Boaters, paddle-boarders and swimmers are being thanked for helping to protect breeding birds at a popular Deeside nature reserve this summer.

NatureScot took the unusual step in June of asking visitors to stay off Loch Kinord at its Muir of Dinnet National Nature Reserve during the sensitive bird breeding season because of concerns about disturbance. 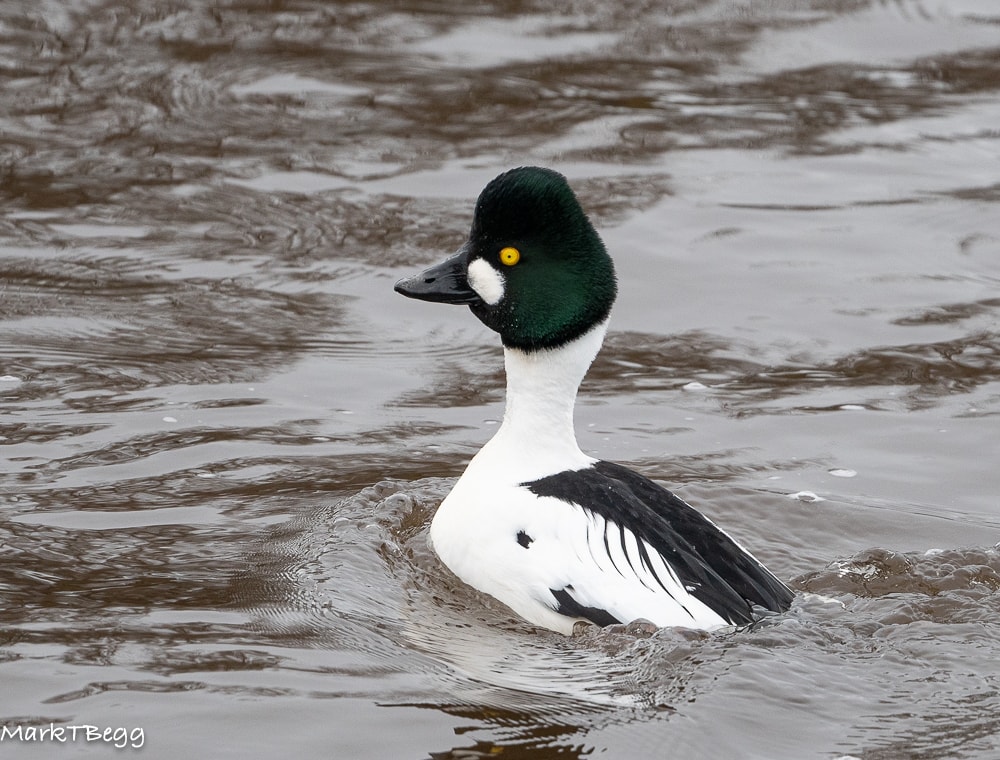 Common Goldeneye is one of the species that breeds at Loch Kinord (Mark Begg).

Watersports visitors had surged partly as a result of the increasing popularity of paddle-boarding, as well as an increase in people holidaying at home and visiting local sites more regularly.

Reserve manager Catriona Reid said: "Compliance from users of canoes, paddle-boards, inflatables and open-water swimmers has been very good so we'd like to thank everyone for their restraint. Numbers of birds using the loch noticeably increased as soon as the revised guidance came in, and we hope that in most cases the birds will have successfully reared their broods.

"However, we haven't seen nearly as many of some species – such as Common Goldeneye – this summer. We'll be looking in more detail at the data gathered over the course of the season to carry out a full review and consult widely with users before we decide what to do next year.

"We all want to be able to visit and enjoy special places such as nature reserves. The key thing is to do it in a way which doesn't have a negative impact on the site and its nature in the longer term."