Waterbirds have died after a lake became polluted in Merseyside.

RSPCA officers were called to Kings Business Park in Prescot, Merseyside, on Friday 23 July after a member of the public became concerned following the sudden deaths of a number of animals.

Inspector Caren Goodman-James said: "When we arrived at the scene there was a nasty smell of dead and decaying fish and birds. We found a high number of fish belly-up on the surface with no obvious cause of death, as well as a number of dead ducks and cygnets seen floating in the water. It was very sad." 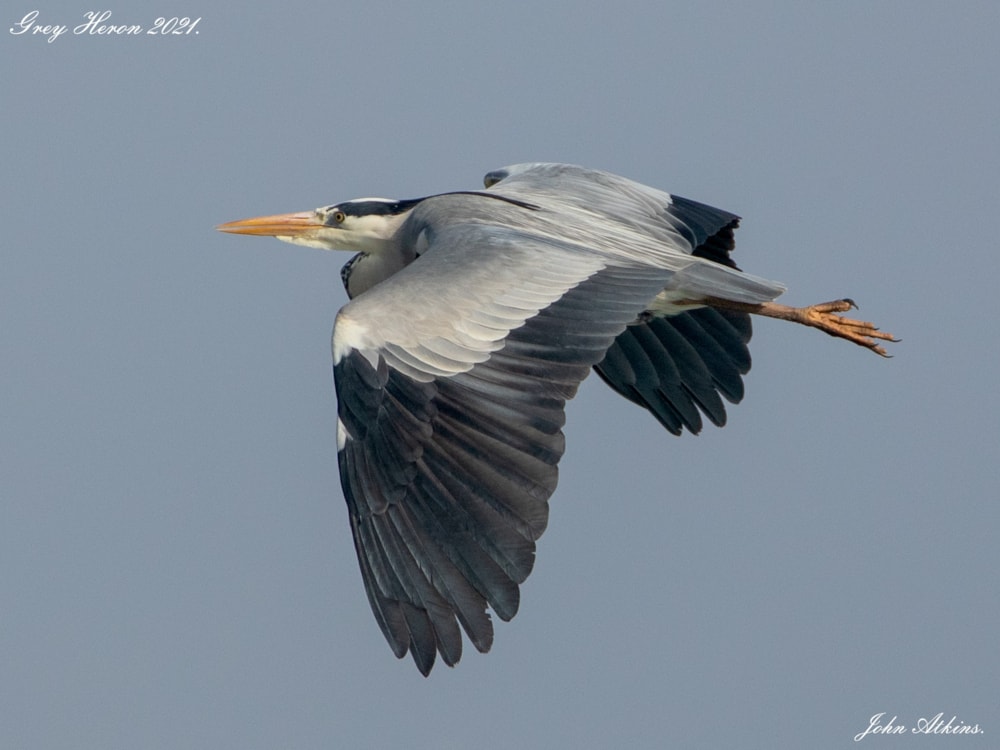 Officers spoke to people nearby who said everything had been fine at the lake earlier in the week, but that Mute Swans and Grey Herons have now left the lake and everything left on the water is now dying. Caren added: "We removed the bodies of two ducks who had recently died from the edge of the lake and rescued one disorientated and lethargic goose who is now receiving care at RSPCA Stapeley Wildlife Centre. However, there are lots of ducks, Eurasian Coots and gulls still at the scene and we fear they may fall ill.

"We could clearly see some sort of pollutant on the water surface but couldn't tell what it is and how it's impacting the wildlife. We've made the Environment Agency aware and they will make further investigations and take appropriate action but have asked anyone with information to contact their incident hotline on 0800 80 70 60.

"The APHA vet we spoke to doesn't think it's avian bird flu, botulism or issues due to oxygen levels in the water but that it's more likely a man-made pollutant that has been added to the water. It's really worrying to think someone may well have done this deliberately."