A Walrus photographed in south-east Iceland on 19 September has been confirmed as the same individual as that seen in Britain and Ireland earlier this year.

A total of 22 days had passed since the animal's last sighting in westernmost Co Cork, where it had been residing around the town of Crookhaven.

Conservationists are hoping that, after spending months well to the south of its typical range, the Walrus is finally heading back to its native Arctic.

The animal has been identified as the same individual on the basis of distinctive scarring on its front flippers, which is apparent in images taken in Iceland, Wales and Ireland. 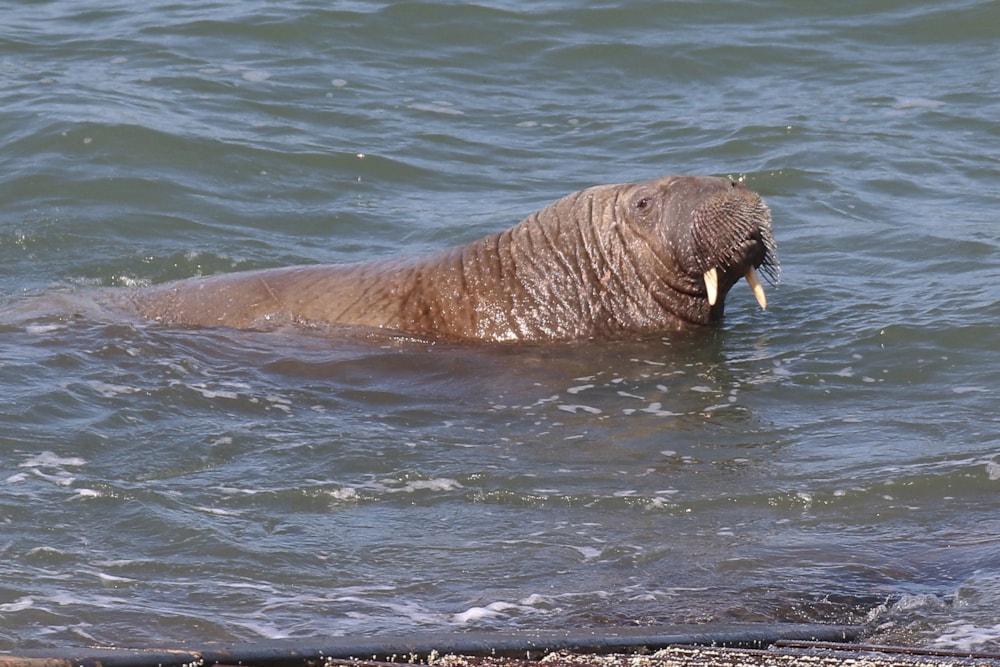 The Walrus was first seen on 14 March, when it was discovered resting on rocks on Valentia Island in Co Kerry. The following week it was in Pembrokeshire, and went on to spend almost two months in the Welsh county, favouring the lifeboat slipway in Tenby for much of that duration.

'Wally', as the Walrus was affectionately but unimaginatively known, then moved south into French waters, pausing at La Rochelle on 28-29 May before continuing south to Bilbao, Spain, on 5 June. It was then seen in Santander on 7 June, before its return journey north commenced.

First noted in the Isles of Scilly on 17 June, Wally spent six weeks in the archipelago and was even the recipient of a custom-made pontoon after it sank several boats. It was last noted there on 30 July.

Then, on 2 August, Wally returned to Ireland and was found resting on a boat at Ballinclamper, Co Waterford. It spent a few days in the county, before heading west into Cork waters, eventually ending up at Crookhaven on 18th, where it remained until 28th.