US Endangered Species Act under attack

The Endangered Species Act, which has safeguarded fragile wildlife while blocking ranching, logging and oil drilling on protected habitats for 45 years, is coming under attack from lawmakers, lobbyists and the White House on a scale not seen in decades.

The Endangered Species Act was passed by Congress in 1973, and signed by President Richard Nixon at a time when using federal authority to protect threatened species was less controversial. The act has been credited with the resurgence of iconic North American species such as Bald Eagle, Grizzly Bear and American Alligator. 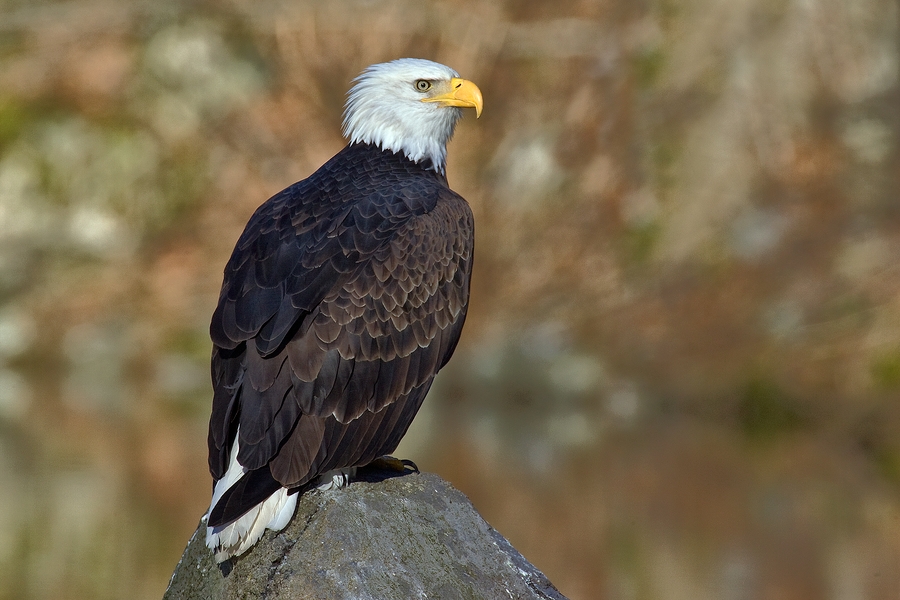 The recovery of Bald Eagle across the United States is one of the great conservation success stories of modern times (Alan D Wilson / www.naturespicsonline.com).

In the past fortnight, more than two dozen pieces of legislation, policy initiatives and amendments designed to weaken the law have been either introduced, voted on in Congress or proposed by the Trump administration.

Some of those pieces of legislation include stripping protection from Grey Wolf in Wyoming and the western Great Lakes, leaving it at risk of hunting, and not awarding protection to Sage Grouse, a gamebird that inhabits oil-rich areas of western US, for another decade. The latter ensures that Sage Grouse's habitat, which is shared by the Threatened Greater Prairie-Chicken and encompasses millions of acres across 11 states, can remain open for oil and gas development.

The new push to undo wildlife protection law comes as Republicans control the White House and both chambers of Congress, and is led by a president who has made deregulation – the loosening of not only environmental protections but banking rules, car fuel efficiency standards and fair housing enforcement – a centerpiece of his administration.

The Trump administration unveiled its main effort to overhaul the Endangered Species Act on Thursday, when fundamental changes to the law were proposed. They included a provision that for the first time could allow the economic consequences of protecting plants or animals to be considered when deciding whether or not they face extinction.

If the proposal is finalised, species that remain on the endangered list would still see their ecosystems protected, but it would become more difficult to list a new species for protection and easier to remove those now on the list. 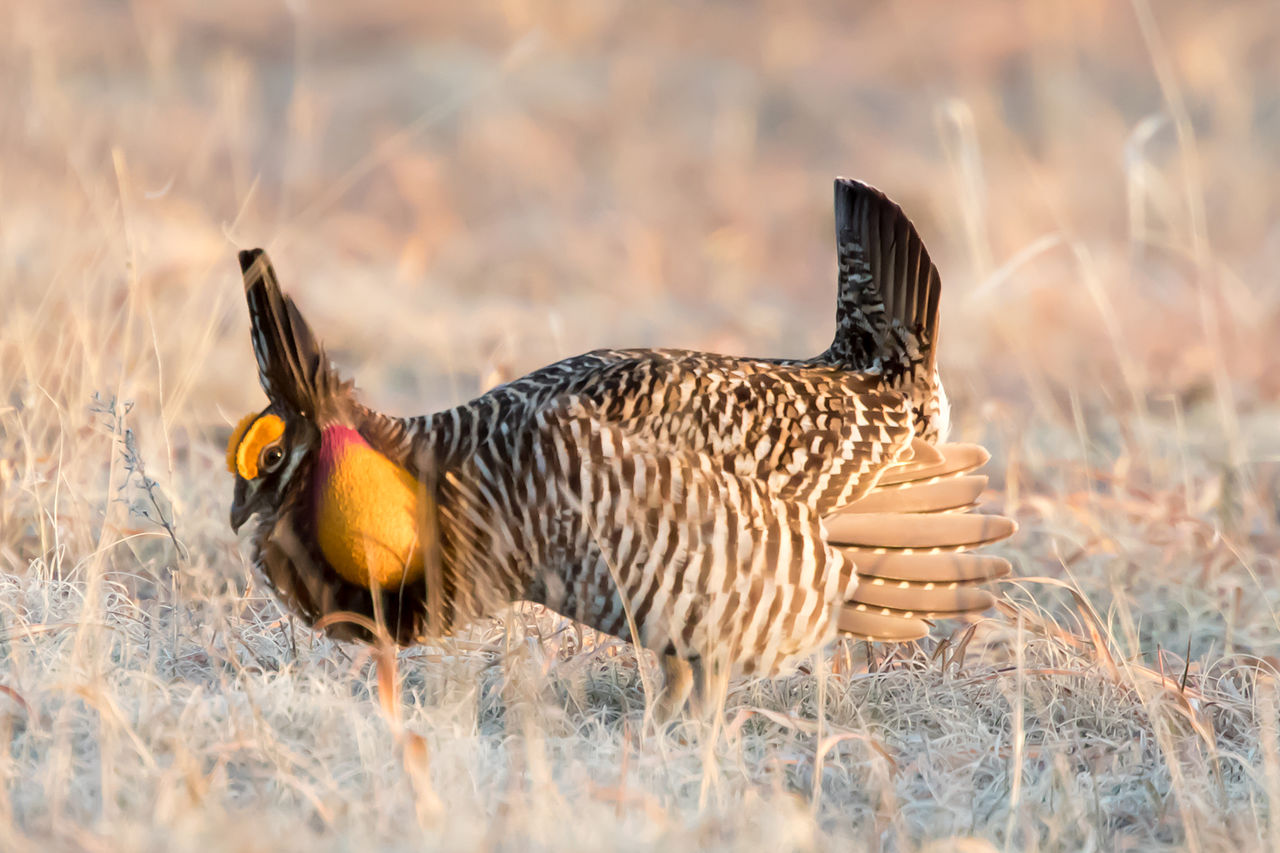 The federal Fish and Wildlife Service spends arout $1.4 billion to protect threatened plants and animals annually, according to the agency's most recent expenditure report in 2016, an amount that environmentalists say has not kept pace with the need. In contrast, industry leaders say that money is wasted protecting species that don't need it.

One particular source of controversy has been Northern Spotted Owl, which has been a rallying cry for both sides of the debate since it was listed as Threatened in 1990. The logging industry has long blamed this listing for the major decline of annual timber harvests, which has in turn restricted the economies and livelihoods of local communities.

Professor James Fraser of Virginia Tech's College of Natural Resources and Environment studies population, behaviour and habitat ecology of imperiled species. He commented on the plans: "The proposal would remove a long-standing policy of giving threatened species the same protections as endangered species. This has allowed early management to prevent a declining species from reaching the endangered category. Removing this kind of protection could result in an increasing number of species reaching the endangered state making conservation harder and more expensive.

"The determination of whether a species is endangered, in danger of extinction throughout all or a significant portion of its range, has long been done 'based solely on the basis of the best scientific and commercial data available.' It is a scientific determination. The proposed changes would invite economics into the discussion of whether a species should be listed, which will further politicise the process."