A federal court has recently struck down the Trump administration's 2017 memorandum that had narrowly interpreted the Migratory Bird Treaty Act to exclude incidental bird deaths.

A federal judge in New York ruled against the reinterpretation of this act, citing that intent does not determine impact. Environmental groups in the US have applauded the court ruling. 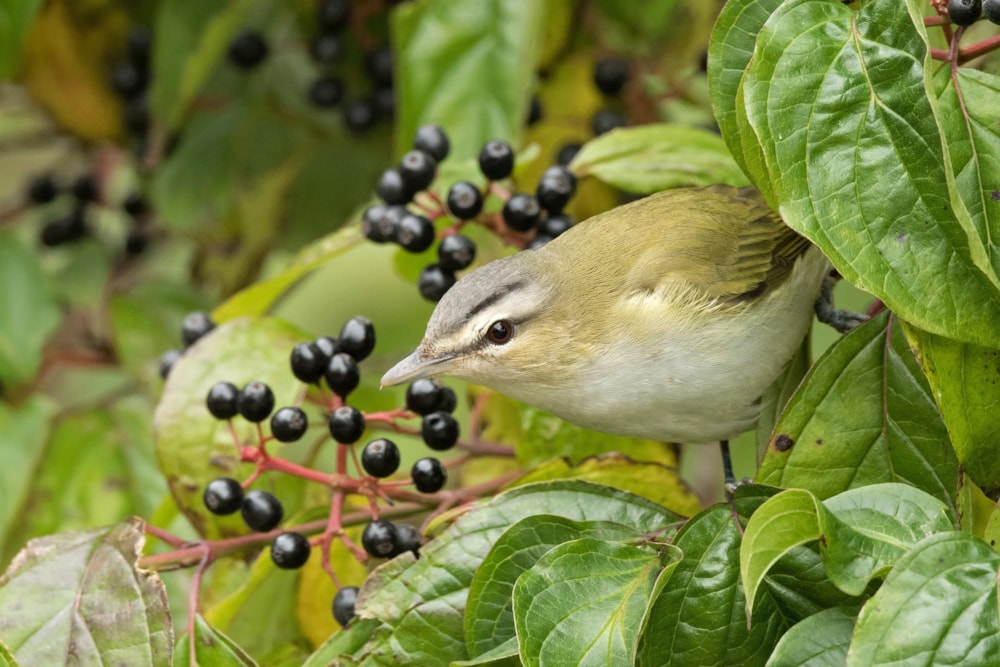 The Migratory Bird Treaty Act has safeguarded birds in the United States since 1918 (Paul Coombes).

The Trump administration's rollback of vital environmental initiatives has been a trend since the beginning of his time in office, and it came as little surprise that the administration also attempted to reinterpret a vital bird protection act. If this reinterpretation became policy, it would have dire consequences for wildlife. Ultimately, the opinion piece was overturned, and protections were re-instituted against industry — even if bird deaths resulted from incidental take.

For example, in 2010, the Deepwater Horizon oil spill killed over a million birds. The opinion piece proposed by the Trump administration stated that the oil and gas industry was not responsible for the indirect effects of its actions on birds, as long as it was not purposefully attempting to harm them. If the Migratory Bird Treaty Act had not been in place, the oil company would have avoided $100 million in fines toward migratory bird conservation and other wetland protection programs.

The Migratory Bird Treaty Act was enacted in 1918 – one of the oldest legal wildlife protections in the United States. The court decision is one of many upholding environmental protections that are being threatened under the Trump administration.