Urgent appeal launched to save world's most endangered rainforest

The World Land Trust (WLT) has announced that its annual Big Match Fortnight, running until 14 October 2020, will raise funds to save a large expanse of Ecuador's remaining Chocó rainforest.

Dubbed as "the most important rainforest you've never heard of", the Chocó bioregion extends along the Pacific coast of Ecaudor and Colombia and is one of the most biodiverse areas of the entire planet. It is also one of the wettest places on earth.

The Chocó forest supports a stunning array of rare and restricted-range wildlife, much of which is highly threatened due to relentless deforestation that has devastated great areas of the region. As much as 98% of this primary forest has been lost in Ecuador, and the fight is now on for the remaining 2% to be saved from mining and agricultural companies that wish to exploit the land for its resources. 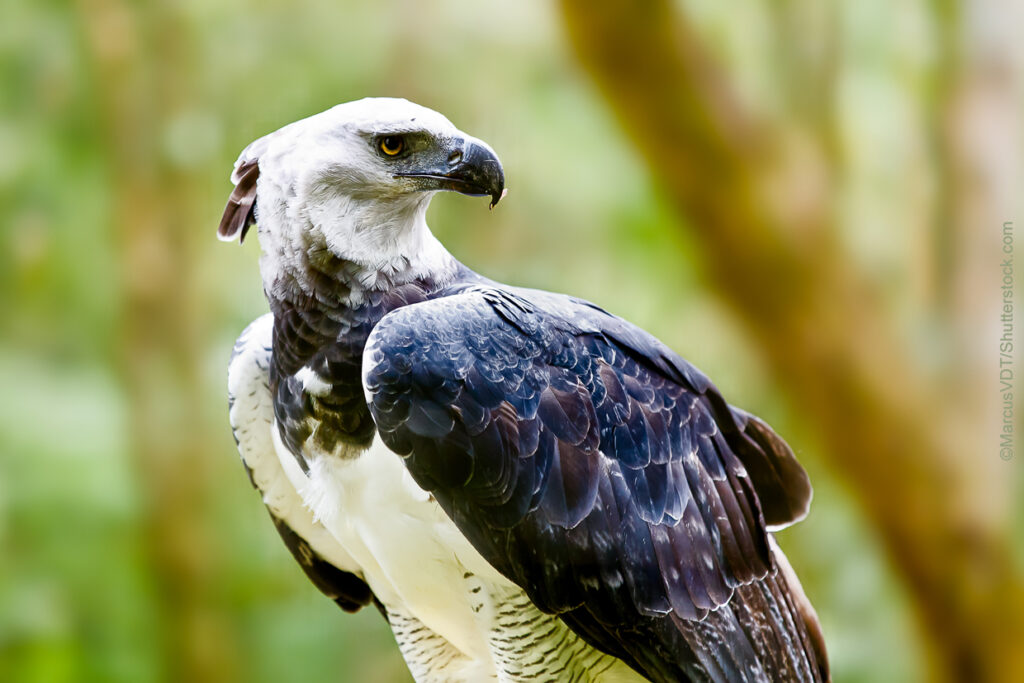 Ecuador's Chocó rainforest supports a remarkable array of rare and iconic species, such as Harpy Eagle. WLT urgently needs your support to save both the forest and its wildlife.

But a once-in-a-lifetime opportunity has emerged for WLT partner Fundación Jocotoco to safeguard the largest remaining tract of Ecuador’s once-vast Chocó forest – the home of Jaguar, Harpy Eagle and Horned Marsupial Frog, among many other iconic species – by purchasing 57,000 acres from a single firm, for which they will enlist the support of WLT and other organisations.

Donations to WLT's £500,000 appeal will save at least 1,668 acres of this important forest area – an expansion of Canandé Reserve that will link it to other protected areas in the region.

Contributions from donators will enable Fundación Jocotoco to unlock funding support from other sources and help them secure the total 57,000 acres available. If we act now, vast swathes of forest could be safeguarded before other potential buyers – chief among them the oil palm plantation owners who have fuelled deforestation in the Chocó – make their move.

Fundación Jocotoco has warned that an "extinction cliff" is not far off if the Chocó is allowed to fall into the wrong hands. According to its estimates, if another 1,000 km2 of forest is logged, one-third of the area's current species would most likely be lost forever in Ecuador – a scenario which is just a few years away, given the current deforestation rates. 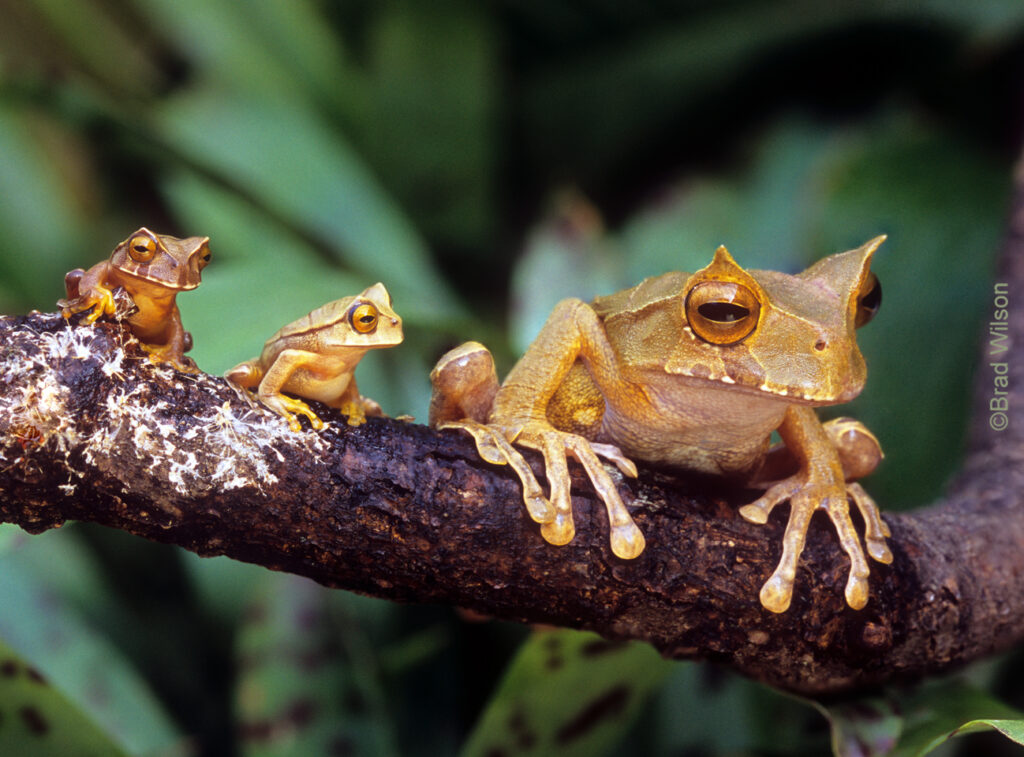 Horned Marsupial Frog is another speciality of the region.

Charlotte Beckham, Conservation Programmes Manager at WLT, commented: "The opportunity we have in Ecuador this year really is exceptional. For our partner Fundación Jocotoco to be able to safeguard such a large area at once is crucial for Ecuador's Chocó, a biodiversity hotspot that desperately needs it.

"Your donations will not only support this dramatic expansion of the Canandé Reserve – they will enable something much greater. The 1,668 acres you fund will be connected as part of this ambitious project to other protected areas in the region to form a 740,000-plus-acre stretch of fully contiguous protected Chocó forests – a natural haven approximately the size of North America's Yosemite National Park.

"This project's biodiversity value speaks for itself. By protecting such a large tract of forest from sea level to nearly 5,000 m altitude, Fundación Jocotoco will deliver a climate reprieve for Canandé's endangered wildlife. As climate change raises global temperatures, these species will have a protected altitudinal corridor – they will be able to move upland as their local conditions change, while remaining in the safety of protected areas."

If you can support this appeal please consider making your donation between 1 and 14 October as your contributions will be then doubled by matched funds, so that WLT can reach its target faster.

Donations can be made online at worldlandtrust.org or by calling the World Land Trust office from 9am-5pm, Monday-Friday on 01986 874422.