Upland birds down in Scotland

Scotland’s woodland and farmland bird numbers have increased over the past two decades, but during this time, upland birds have faced decline, according to a Scottish Natural Heritage (SNH) report published on 14 February, entitled The Official Statistic for Terrestrial Breeding Birds.

Woodland specialists such as Great Spotted Woodpecker and Common Chiffchaff have shown the largest increases. Great Spotted Woodpeckers have had a recent expansion across Europe, possibly as a result of increased forests and woodlands becoming more connected. For farmland species, Goldfinch has continued to increase and is now a common sight in most gardens. Common Whitethroat, a small migratory warbler, has also bounced back from its historical low associated with droughts in their overwintering grounds in the Sahel region of sub-Saharan Africa. 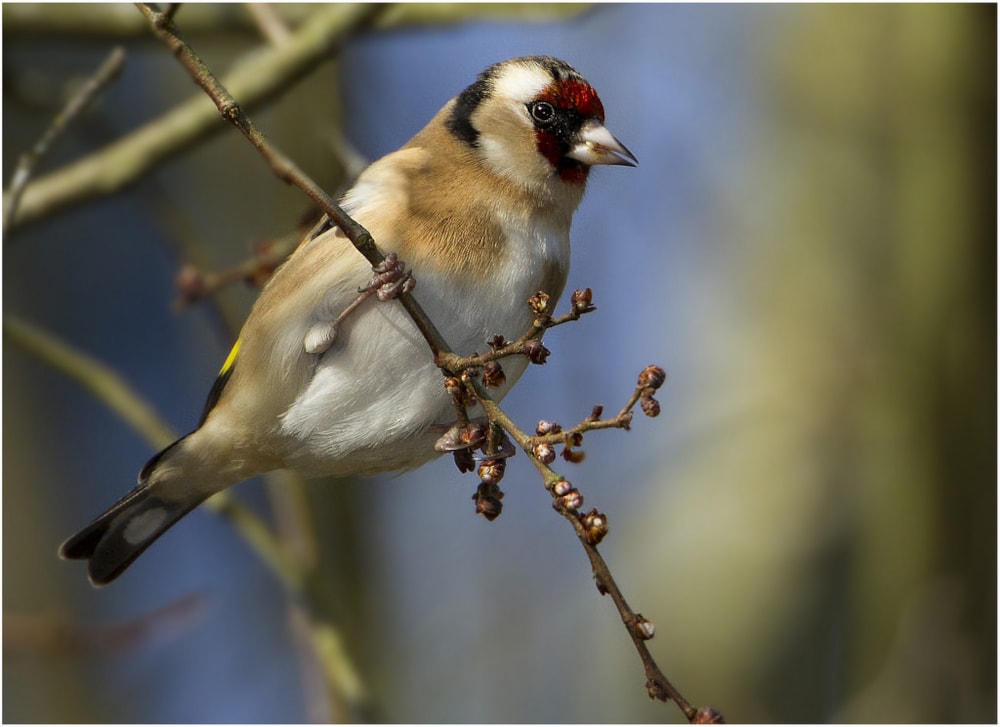 Upland birds are the most concerning group, with declines for 10 out of 17 species. Among the largest declines are breeding waders, including Eurasian Curlew, European Golden Plover and Northern Lapwing. Major conservation work is underway to help tackle these declines, including extensive peatland restoration and the Working for Waders project.

Simon Foster, SNH’s trends analyst, said: “It’s wonderful to see that woodland and farmland birds are not only holding their own in Scotland, but that many are thriving. However, with some upland birds struggling, there are a lot of people and projects working hard to improve conditions for waders, some of which have seen worrying declines. We and many of our partners are hoping to see these birds fare better in the coming years.”

None of this would be possible without the enormous efforts of volunteers. The data for the report is largely collected by volunteers through the British Trust for Ornithology (BTO)/Joint Nature Conservation Committee (JNCC) Breeding Bird Survey (BBS). For anyone interested in taking part, BTO are always looking for new helpers. For more information, see www.bto.org/volunteer-surveys. 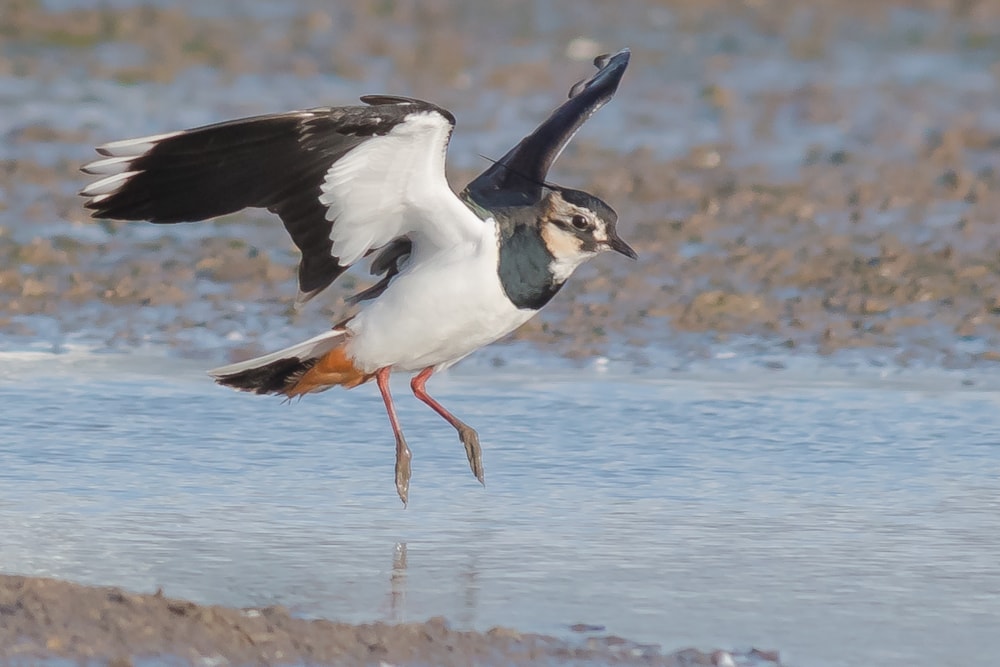 Dr Chris Wernham, Head of BTO Scotland, added: "The Scottish uplands cover a vast area and are a key part of the country's landscape. Monitoring our upland bird populations presents a unique set of challenges: these are remote, often inaccessible areas, many miles from human population centres. It is thanks to the effort and dedication of intrepid volunteers that we are able to produce this report, which highlights worrying declines among a suite of upland bird species, contrasting with increases in many woodland birds. Through initiatives within the BBS such as Upland Rovers, we hope to see continued improvements in coverage, enable greater precision in our estimates of change, in time allowing us to report trends for a greater number of species."

SNH is working on strengthening bird populations and biodiversity throughout Scotland. The Scottish Biodiversity Strategy Route Map was published by Scottish Government in June 2015. It sets out the big steps needed to implement the Scottish Biodiversity Strategy 2020 Challenge, including restoring ecosystems, conserving wildlife, and sustainably managing land, freshwater and the marine environment. The SBS 2020 Challenge is Scotland’s response to the Aichi Targets set by the United Nations Convention on Biological Diversity, calling for a step change in efforts to halt the loss of biodiversity and restore essential services that a healthy natural environment provides.