Upgrading the M4 - a threat to the Gwent Levels

The Welsh Government are asking the public for their views on draft plans to build a new motorway around Newport. The preferred route would cut through five nationally important sites for wildlife (SSSIs) and destroy the beautiful Gwent Levels.

The Levels, which stretch from East Cardiff to Chepstow, are home to an astonishing array of special birds and other wildlife including Lapwings, otters, water voles and one of the UK's rarest bumblebees, the Shrill Carder Bee. The area also hosts a number of specialist plants including Frogbit, Arrowhead and Wolffia — the smallest flowering plant in the world. 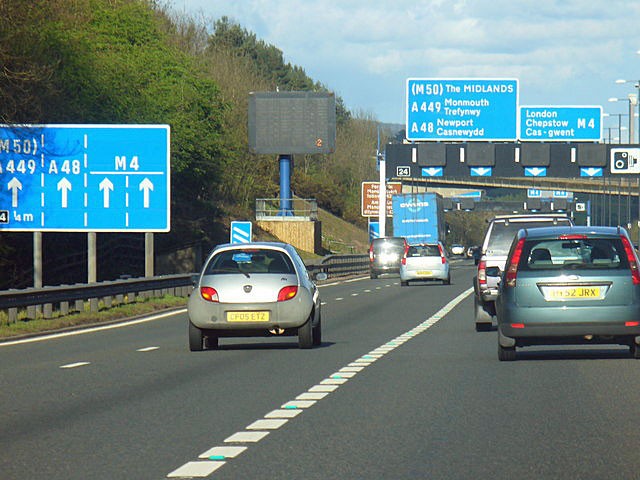 An existing junction on the M4 in the area (Photo: © Copyright Colin Smith and licensed for reuse under this Creative Commons Licence).

We can only persuade decision-makers to rethink their plans to build a new motorway across the Gwent Levels with your support. Please take just a few minutes to email the Welsh Government urging them to drop the proposal for a new motorway across the Sites of Special Scientific Interest (SSSIs) on the Gwent Levels. Below are a few points you might like to include in your email.

You can send your email to the consultation at m4newport@arup.com — copy in correspondence.edwina.hart@wales.gsi.gov.uk to let the Minister for Economy, Science and Transport know this matters to you too. Make sure you write before 16th December 2013, when the consultation closes.

If you have time you could also send a copy of your email or letter to your local Assembly Members to show them you think this is important. You can find out who your constituency and regional representatives are here: www.assemblywales.org.

Importance of the site for wildlife and plants: If you've visited Newport Wetlands National Nature Reserve, you'll be familiar with the Gwent Levels. The area is of national importance for wildlife. The Levels are Wales' largest and most important coastal and floodplain grazing marsh and home to scarce plants and wildlife, and are special for their unique "reens"; special drainage ditches which provide a home to many invertebrates and small plants. 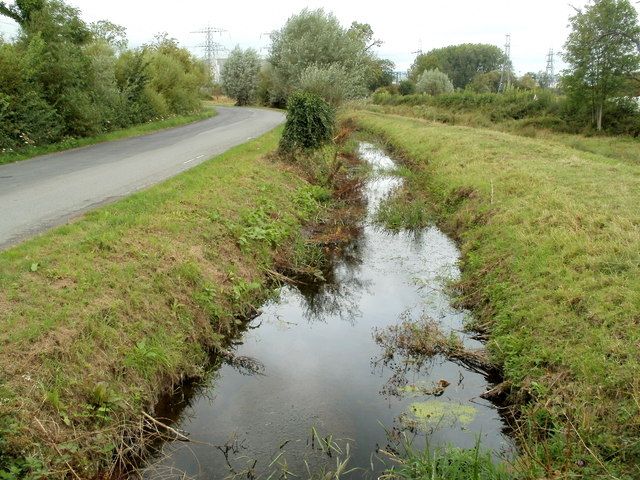 A reen close to the proposed route (Photo: © Copyright Jaggery and licensed for reuse under this Creative Commons Licence).

A new road would cause major irreversible damage to the wildlife of the Gwent Levels. The path of the motorway would run directly through a number of protected areas that are nationally important for their wildlife (including 5 SSSIs).

Damage caused by a new road would not be limited to the direct loss of habitat where the road is being constructed. The new motorway would effectively cut the levels in half and create a lethal barrier for wildlife. The lack of water movement between the two sides and increased local pollution from higher traffic volumes would dramatically affect these fragile wetlands. Furthermore, building a new road through this beautiful area could make the land between it and Newport vulnerable to further development.

No need for a new motorway across the Gwent Levels: The traffic modelling that has been carried out in relation to the new road has been based on out-of-date data and assumptions we believe are incorrect. The Welsh Government's own traffic figures show that the M4 traffic volume (having fallen after 2007) has now stabilised, and there is no robust evidence to support a significant rise in the future. Instead, the Government must look at sustainable alternatives. It must take account of the most recent traffic and population data available, and realise the full environmental value of the Levels to the wildlife and people of Wales.

You can help us to keep track of the progress of our campaign by sending a copy of your email and any response you receive to campaigns.wales@rspb.org.uk.

Want to know more? Join the RSPB at Newport Wetlands Visitor Centre on Sunday 3rd November between 11am and 2pm.