BirdLife International's 2021 update to the IUCN Red List of Birds reveals mixed fortunes for the world's bird species, with Asia bearing the brunt of the bad news.

This year, BirdLife reassessed the status of 998 species. In total, 34 were moved to a higher threat category, with worrying declines in several iconic Asian species. Hunting, habitat loss and climate change are driving worrying declines in Maleo, Vietnamese Crested Argus, Lesser Florican and Green Imperial Pigeon, among others.

Maleo has been uplisted to Critically Endangered following decades of population decline driven by habitat loss and unsustainable harvest of its eggs, which are considered a local delicacy. Forest clearance is also causing issues and centuries-old nesting sites are being abandoned. Rising temperatures and sea levels as a result of climate change are also predicted to affect the nesting success of this species in the near future. 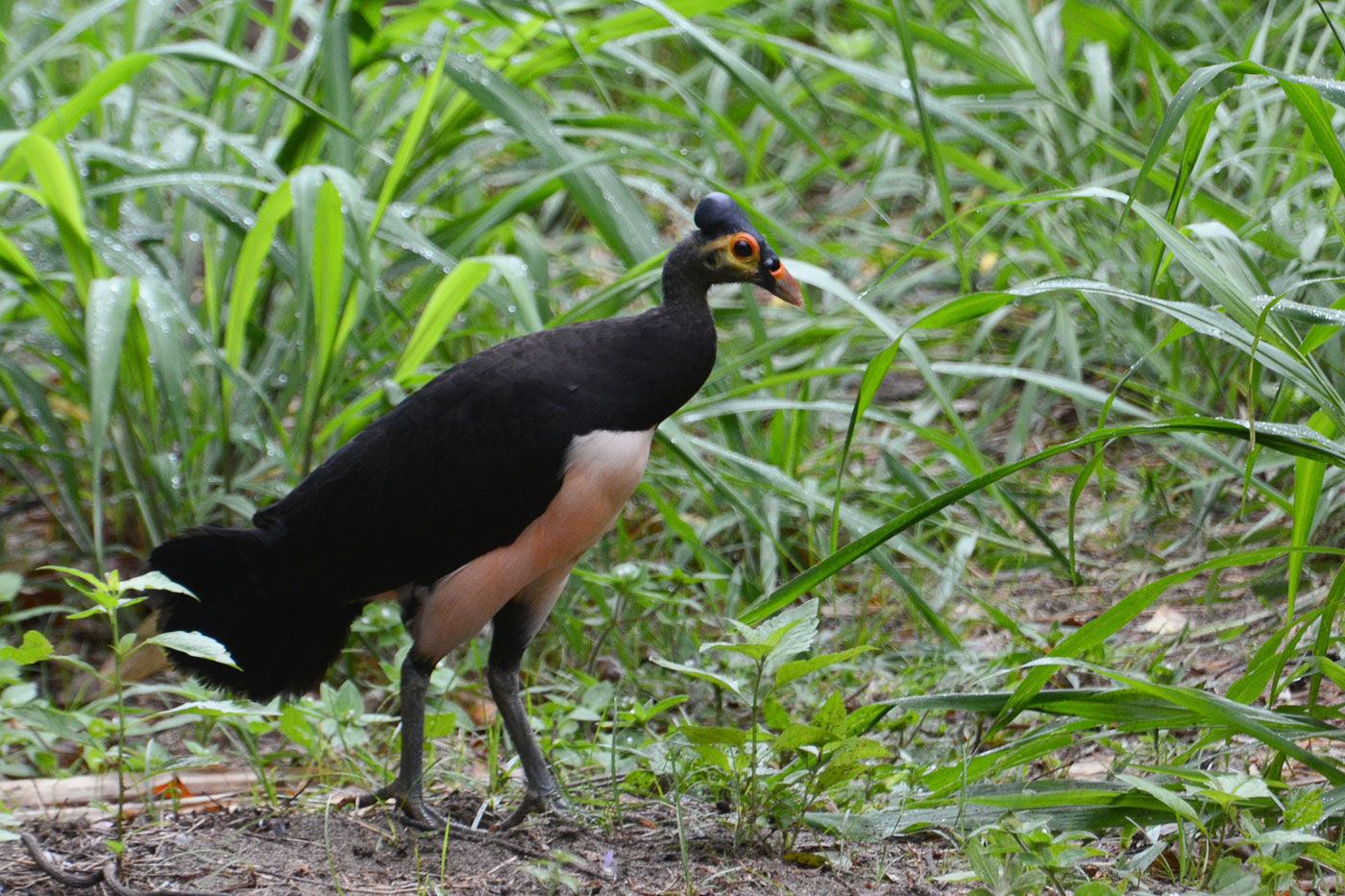 Maleo is in real trouble in Sulawesi due to unsustainable harvest of its eggs, as well as habitat loss (Ariefrahman / commons.wikimedia.org).

Vietnamese Crested Argus, a spectacular pheasant with a long, sweeping tail, has also moved to the Critically Endangered category after being recognised as a separate species to Malayan Crested Argus in 2020. The cause of its decline is worrying: in recent decades, the lush mountain forests it inhabits have been subjected to 'industrial-level' snaring of wildlife for the bush-meat trade. Researchers estimate that its population has plummeted by at least 90% in the past 30 years, and that forest clearance has probably made it easier for hunters to access the species.

Ground-nesting birds are relatively easy to trap, yet even birds that live in the forest canopy are not immune. Formerly widespread across the tropics of Asia, from India to the Philippines and eastern Indonesia, Green Imperial Pigeon is experiencing declines in several countries due to extensive and accelerating deforestation, compounded by hunting, and is now Near Threatened.

Anuj Jain, Preventing Extinctions Co-ordinator for BirdLife Asia, explained: "There is some evidence to suggest that trapping of birds has worsened since the onset of the COVID-19 pandemic, as community livelihoods have become limited. Developing sustainable community livelihoods in the current situation is a major challenge." 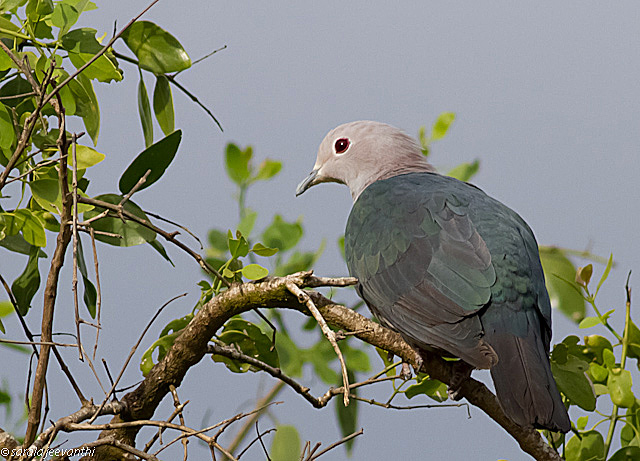 Even the familiar and widespread Green Imperial Pigeon is now considered Near Threatened (Sarala Gamage).

Another Asian bird species moved to a higher threat category is Lesser Florican, which is now Critically Endangered due to widespread destruction of its favoured habitat, grassland. Large areas of natural grassland are being converted to agricultural land, and the remaining patches are being degraded by overgrazing, invasive plants and disrupted rainfall patterns due to climate change. These dangers are compounded by the threat of feral dogs, hunting and egg collecting. Even in flight, the species isn't safe – researchers suspect that collisions with infrastructure such as roads and powerlines cause significant mortality, and a recent paper suggested that the species could be extinct within five years without intervention.

However, there was some cause for optimism worldwide. Recent successes show that concerted conservation action can help species to recover. This year, 94 species were moved to a lower threat category – including Fuertes's Parrot, which was taken off the Critically Endangered list thanks to co-ordinated conservation efforts in the cloudforests of Colombia's central Andes. Here, conservation organisation ProAves (BirdLife Species Guardian) created a protected area which is safeguarded from local threats such as mining, logging and cattle grazing. With the help of artificial nestboxes, the species' population has been slowly recovering for more than a decade. It is still classed as Endangered, but its future looks far brighter. 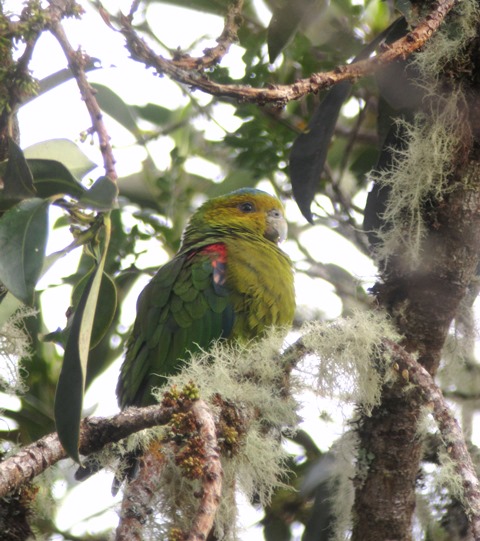 Fuertes's Parrot, a Colombian endemic, is a fine example of how targeted conservation action can work (Trevor Ellery).

Similarly, Nene has moved down a threat level, from Vulnerable to Near Threatened, thanks to a highly successful captive breeding and reintroduction programme. After extensive predator control and habitat restoration, the reintroduced populations have become truly 'wild' and self-sustaining – showing that, if given the chance, it is possible for a species to bounce back from near-extinction.

Dr Amy McDougall, Global Biodiversity Policy Co-ordinator at BirdLife International, summarised: "This year's Red List update shows that dedicated conservation action can help species recover, but is also a stark reminder of the need for strong commitments to increase species populations, reduce extinction risk and halt human-driven extinctions in the post-2020 Global Biodiversity Framework, currently being negotiated for adoption at the UN Convention on Biological Diversity CoP15 in May 2022."