Unst launches could have 'significant effect' on bird colonies

NatureScot does not want to see launches take place from the proposed Shetland Space Centre between mid-May and the end of June every year due to the possible impact on breeding birds.

The organisation said that without mitigating conditions it would object to the plans for a launch site at Lamba Ness in Unst as it "could affect internationally important natural heritage interests".

It said that the development should not adversely affect the integrity of the site if no launches or static tests are carried out between mid-May and the end of June to avoid "disturbing birds during the critical incubation and early brooding period". 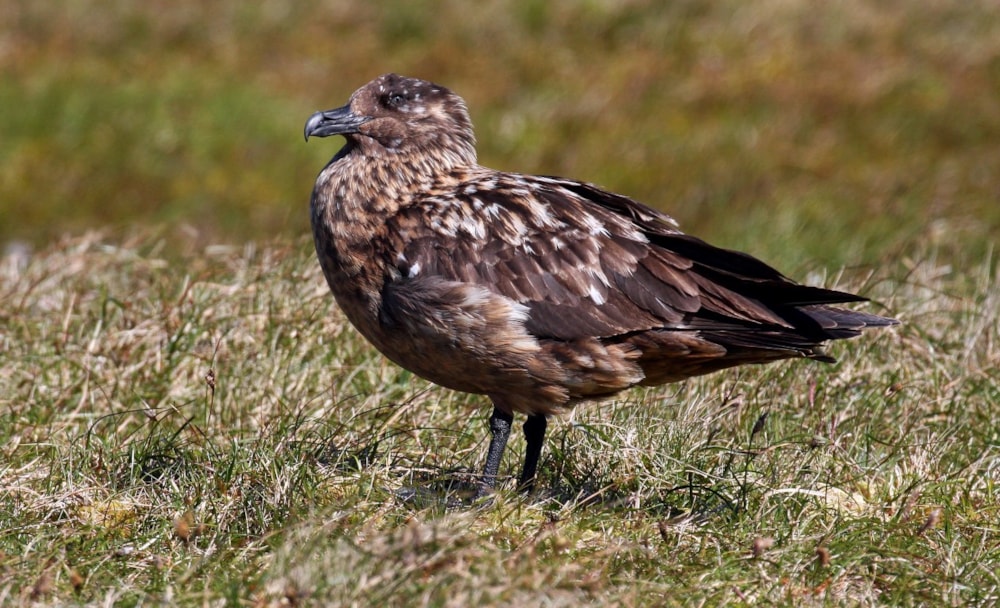 In a response to a planning application for the launch site, NatureScot said the proposal could affect the Hermaness, Saxa Vord and Valla Field Special Protection Area. It also says that a bird protection plan should be prepared to set out measures to avoid disturbance to birdlife.

The agency does say, however, that if observation of birds attending the colonies during the pre-laying period – mid-April to mid-May – shows that launches do not significantly increase disturbance then things could be relaxed.

A total of three planning applications are in for the Shetland Space Centre project. The other two include repurposing the Valhalla Brewery building at Saxa Vord and building a new stretch of public road.

Shetland Space Centre said that the launch facility will ultimately create around 140 jobs in Unst and "inject at least £4.9 million per annum into the island's economy". The space centre team said the plans are supported by a "thorough and extremely comprehensive" environmental impact assessment report.