A remarkable influx of Blyth's Reed Warbler has reached Britain over the past few weeks, with at least 35 singing males located at various sites up and down the country, albeit with an easterly and southerly bias.

Following the first bird being recorded on 23 May at Woodbury Common, Devon, numbers of arrivals steadily increased, peaking during a four-day period from 5-8 June when as many as 13 new individuals were found. Indeed, in the week from 3-9 June, at least 16 birds were recorded, with several of these holding territory and some showing superbly well. 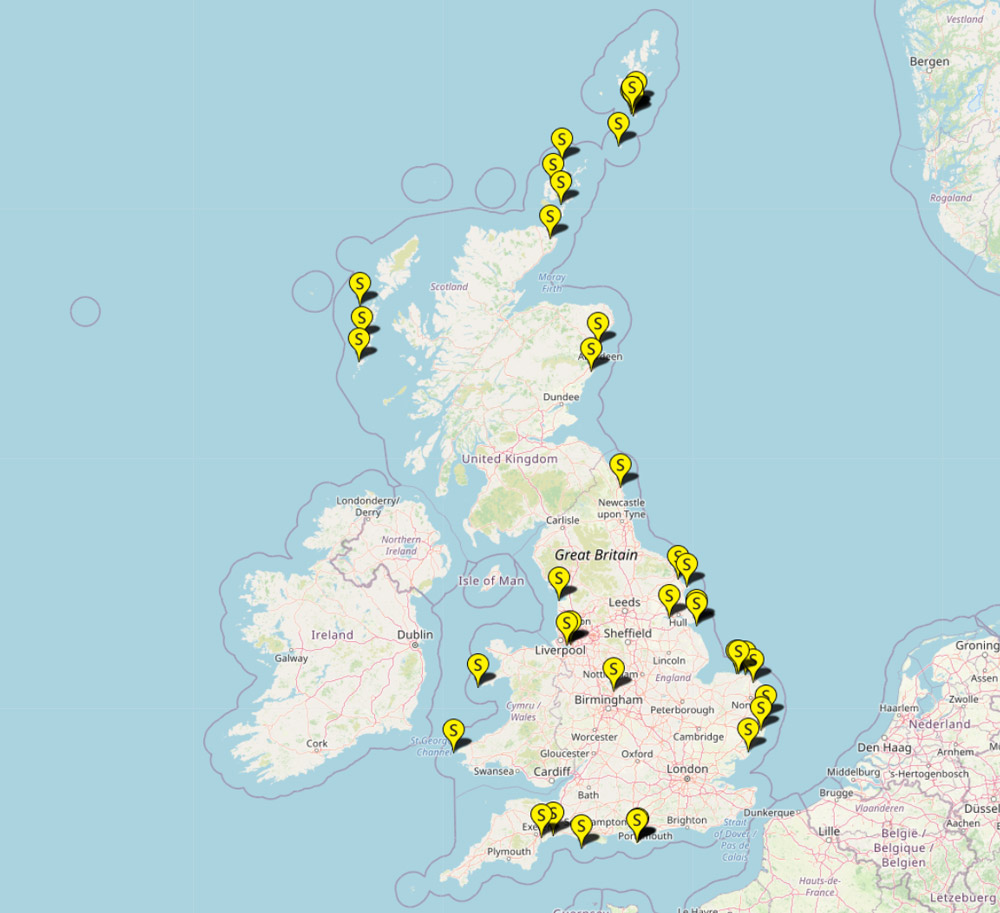 A map of Blyth's Reed Warbler records reported to BirdGuides from 23 May until 15 June.

Blyth's Reed Warbler has a very large global distribution and the population is suspected to be increasing due to an expansion in the west of its range. This westward increase and consequent higher frequency of Biritish records has resulted in Blyth's Reed being taken off the list of species considered by the British Birds Rarities Committee in 2014.

The extraordinary numbers this spring have coincided with long runs of easterly winds and high pressure, as well as higher than usual numbers of another acrocephalus – Marsh Warbler. On the Near Continent, notable numbers have been recorded in The Netherlands in late May and early June as well, with 30 singing birds seen.

Given the amount of singing males that have been located, the number of silent and skulking females that have likely gone undetected intrigues. Indeed, perhaps the status of Blyth's Reed Warbler in Britain will go from former extreme rarity to breeding species in the near future. 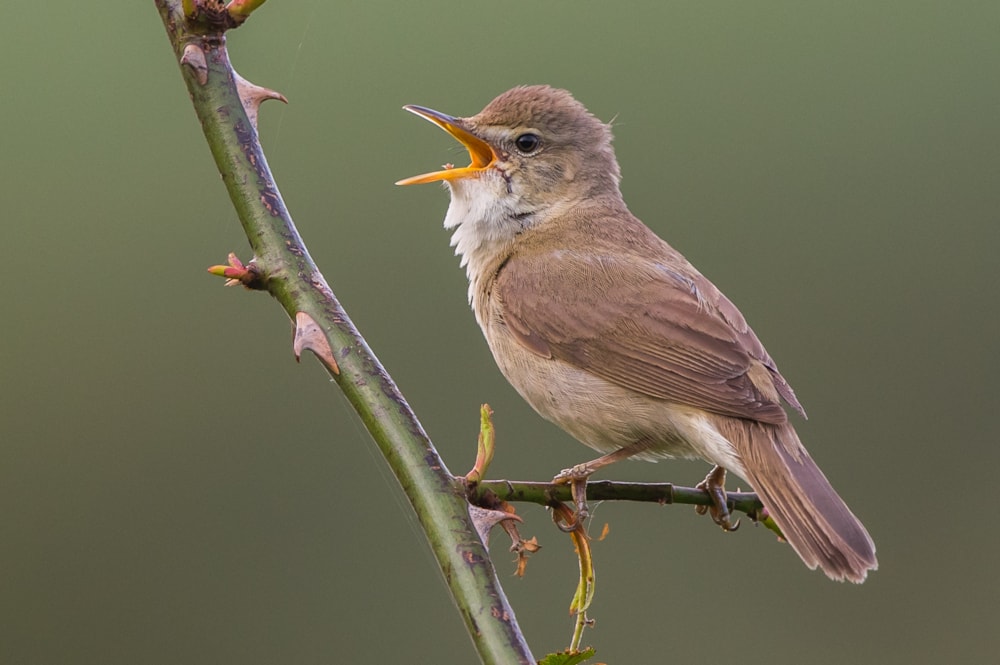