A devastating outbreak of avian influenza around the Solway Firth has killed thousands of wildfowl in recent weeks, with Barnacle Goose particularly affected.

It is estimated that 4,000 or more Barnacle Geese have already died from the virus, which equates to around 10% of the entire Svalbard population of the species.

The scale of the event has been described as 'unprecedented' by the RSPB and outbreaks are being reported widely across the UK, although the Solway has been especially badly affected. 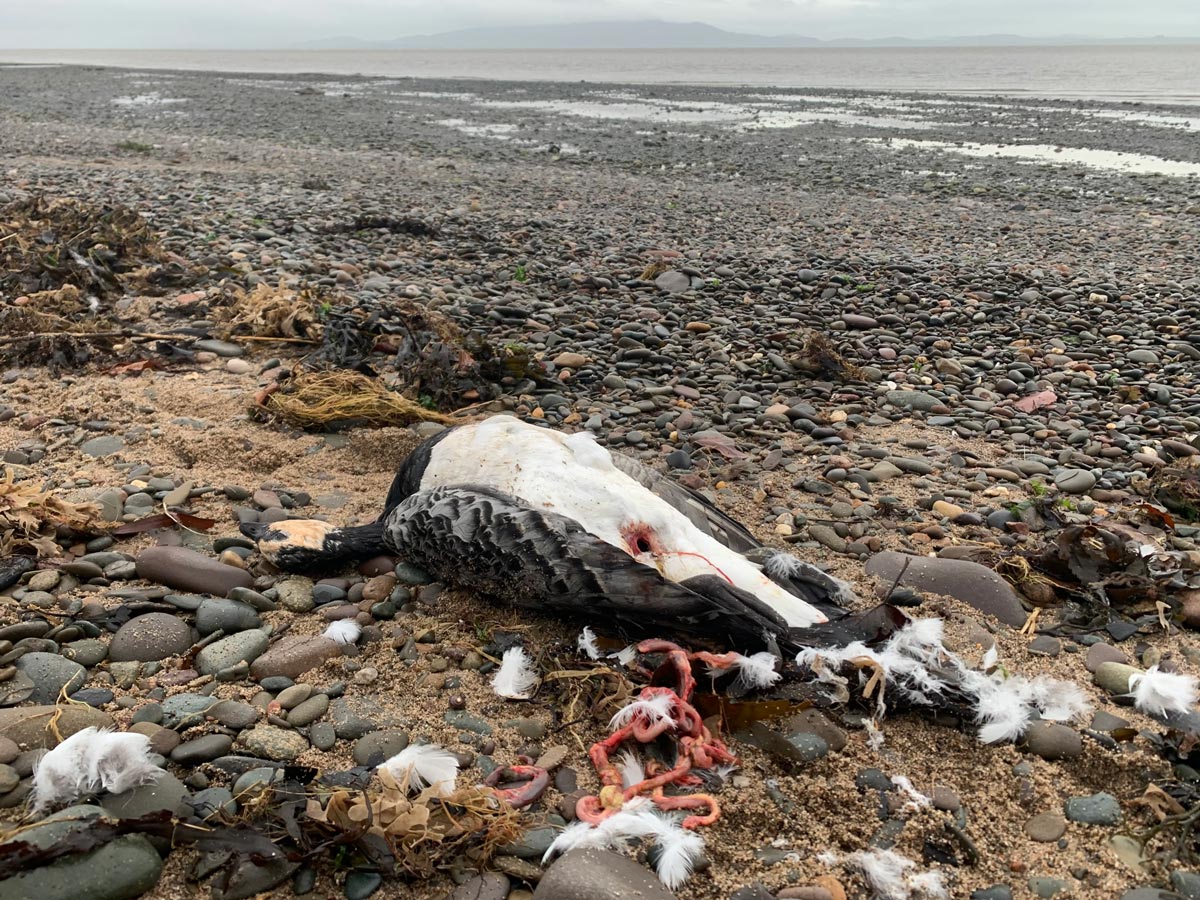 Thousands of dead Barnacle Geese have been washing up along the shores of the Solway Firth, having died of avian influenza (Ewan Miles / www.naturescotland.com).

The RSPB said in a statement that "geese have been observed falling from the sky in distress, and lines of dead birds are washing up on the beach after they perish while roosting out on the mudflats", and warned that "the worst could still be to come". The RSPB's reserve at Mersehead has been badly affected, with 700 corpses already removed from the site and numbers still rising.

While Barnacle Geese are bearing the brunt of the outbreak, other species of wildfowl, including wintering Whooper Swans, have fallen victim, as have gulls, birds of prey and Eurasian Curlews. There is also growing concern for the Solway's wintering Northern Lapwings and Eurasian Wigeon. 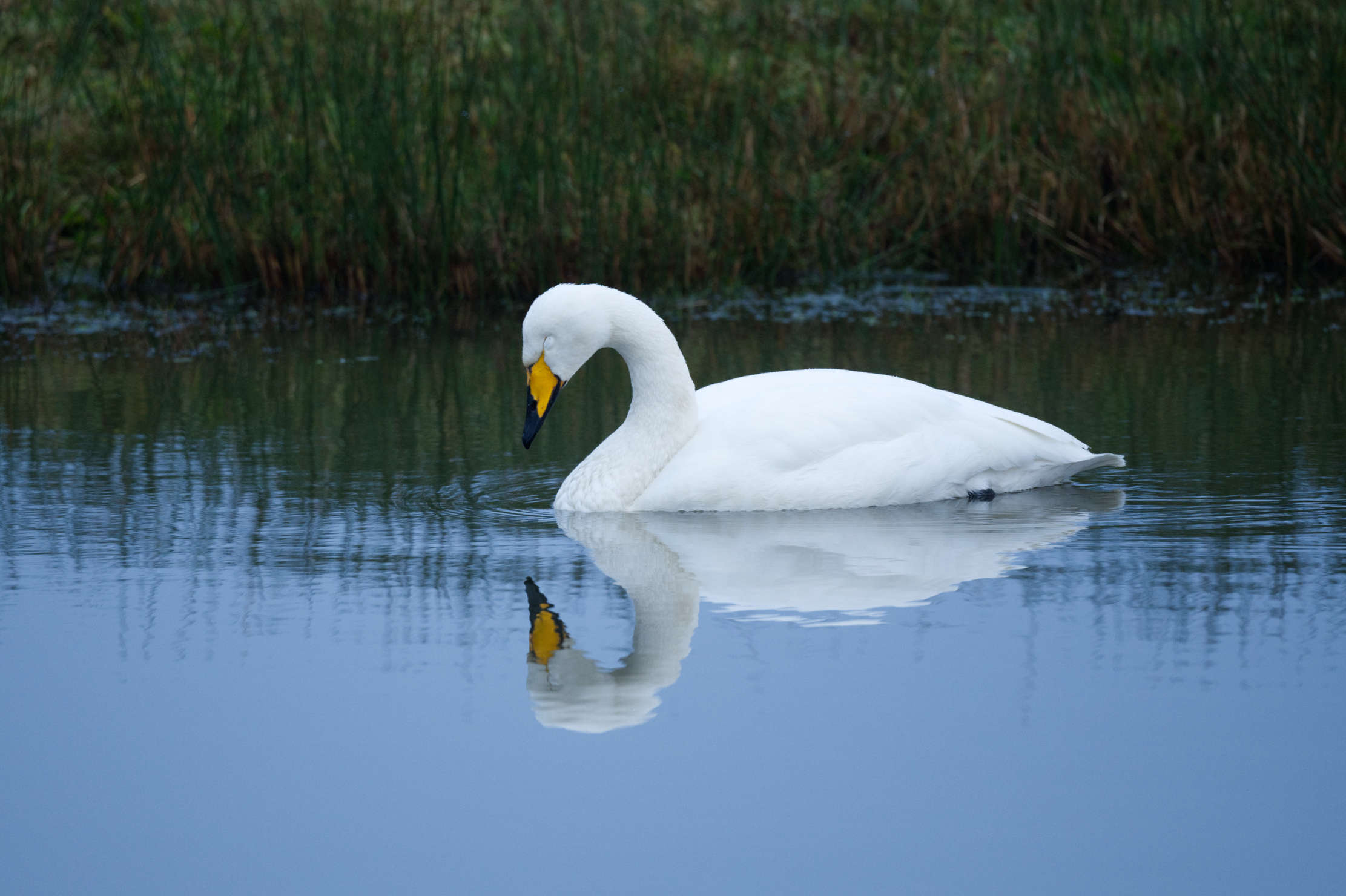 Other species, such as Whooper Swan, are also suffering from the effects of avian influenza (Ewan Miles / www.naturescotland.com).

The RSPB says that it is in desperate need of more trained staff and equipment to aid with the safe removal of dead birds and to help to reduce the risk of the virus spreading and killing more healthy birds. The organisation has launched an urgent fundraising appeal and is asking for any donations that the public may be able to spare.

While risk of transmission to humans is low, NHS advice to members of the public is not to handle any dead birds they come across in the field.

If you discover dead wildfowl or other dead wild birds, such as gulls or birds of prey, please should report them to the Defra helpline (03459 33 55 77).