The University of Gloucestershire has deployed drones to survey breeding gulls more accurately, while also limiting disturbance at the same time.

The study provides a semi-automated system for counting the number of birds while causing minimal stress to the birds, with the future of the technology possibly set to boom given that accurate estimates of population size are key to understanding the population dynamics and consequently support effective conservation management. 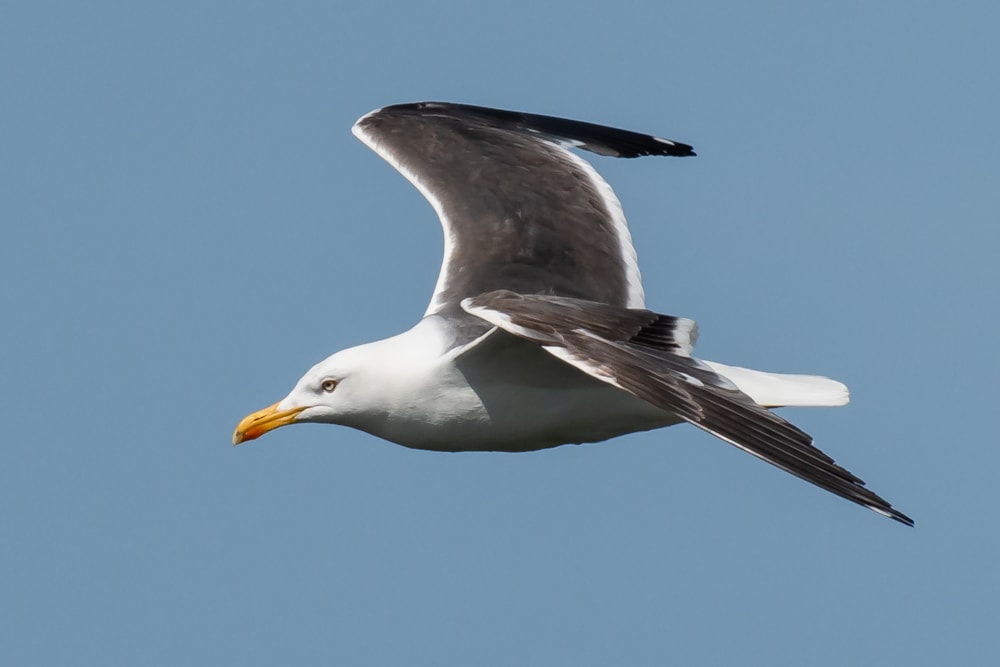 During 12 drone observations of different Lesser Black-backed Gull colonies, there was no impact on the birds behaviour (J G Snowball).

By the nature of their colonies, seabirds can be difficult to study, prompting staff and students studying Geography and Biology at the university to use increasingly affordable drone technology to gather aerial views of populations. The university has developed a protocol for carrying out surveys with unmanned aerial vehicles (UAVs) on breeding gull colonies – namely Lesser Black-backed Gulls – and then determining population numbers by analysing the footage.

During observations of 12 different Lesser Black-backed Gull colonies, no instances of nest loss were recorded and the UAV had no noticeable impact on gull behaviour. By comparison, walk‐through counts caused all gulls in the sub-colony to take flight, with a few birds even attacking fieldworkers. Furthermore, the technology has the potential to include species differentiation (ie recognise different species in mixed colonies) in the future.

University of Gloucestershire Biology Lecturer, Dr Matt Wood, said: "Seabirds are amazing; they're such great indicators of the health of our marine ecosystems. But they nest in awkward colonies that are often hard to count. We used a drone to get a bird's-eye view of a gull colony, but we did two important things: we did it without disturbing the colony too much, and then we trained a computer to count the gulls.

"Getting the images is one thing, but computerising the seabird counts is a whole new ball game. We're rolling this out in other gull colonies and developing ways of identifying different species. Hand on heart, this is the coolest study of my 25 years in science."

These studies could well be a sign of the future, with developments in analytical and survey tools (such as UAVs) likely to play a major part in the future of ecological surveys due to the lessened disturbance that they offer.