The 48 sq km reserve covers Beinn Eighe, a mountain in Wester Ross in the Scottish Highlands. It was set up in 1951 to protect an area of Caledonian pine forest. The reserve is home to rare species of lichen, as well as deer, Pine Martens and Golden Eagles. 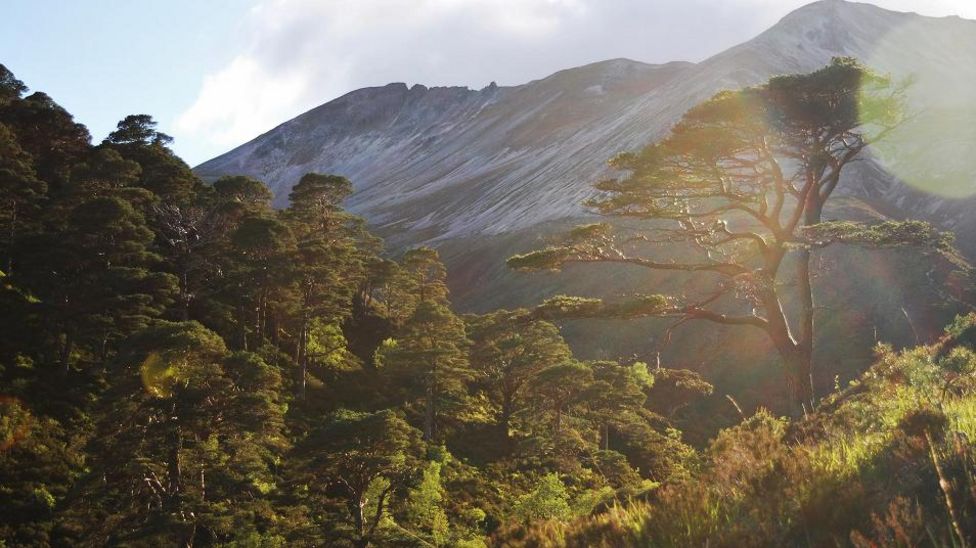 To mark the 70th anniversary NatureScot, the public body that manages the site, held a photography competition to "showcase its dramatic landscape and habitats". The winner was Ben Catchpole of Norwich, who spent time at Beinn Eighe as a volunteer, with second place going to Rachel Drummond of Wester Ross.