UK’s birds continue to suffer at hands of criminals

Crimes against wild birds remained at near-record highs last year. The RSPB received 1,206 reports of shooting, poisoning, trapping and disturbance of birds and of the theft of birds and their eggs. While the figure is slightly down from the all-time high of 1,228 reports in 2007, it remains the second-highest ever recorded by the charity. Many more are believed to have gone undetected and unreported. As a result, the RSPB is using its annual Birdcrime report to repeat its call for a fundamental shake-up of the way such crimes are policed. 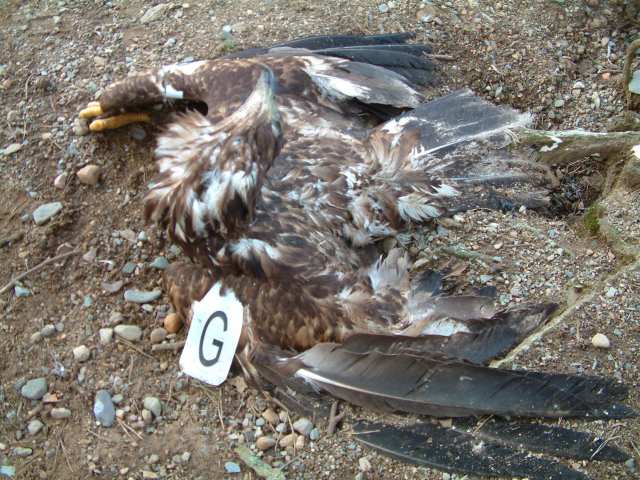 This White-tailed Eagle found in Tayside during 2008 is the sixth UK bird known to have been poisoned since the Scottish reintroduction scheme started (Photo: A Stewart (Tayside Police))

The persecution of birds of prey is something the RSPB is campaigning to stop and which Government has declared one of its 'wildlife crime priorities'. However, the RSPB maintains that without a thorough review of the way these hard-to-detect crimes are investigated there is little chance of reducing the number of offences. The RSPB would like: 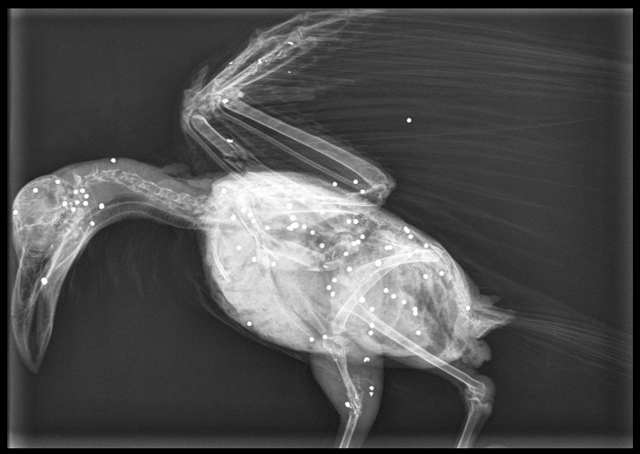 Ian West, Head of Investigations at the RSPB, said: "How many more of our wild birds have to be lost before the authorities start taking these crimes seriously? It is absurd that the Government lists the killing of birds of prey as a wildlife crime priority and yet these crimes are not recorded by the Home Office. This provides little incentive for police to tackle crimes seen as less important. If I stole a packet of sweets, it would be recorded in the Home Office figures. If I shot a Golden Eagle, it would not. That cannot be right. The law is being flouted and our natural heritage ransacked for want of modest resources and a shared determination to tackle the problem."

He added: "The RSPB will do all it can, despite the difficulties, and will continue to support the many dedicated wildlife crime officers up and down the country. The recent outrage over two Golden Eagles found poisoned in Scotland shows the strength of public concern. The public's help will be vital in helping us put a stop to these crimes and hold those responsible to account." The RSPB is also asking members of the public who care about our birds of prey to pledge their support for an end to illegal killing at www.rspb.org.uk/birdsofprey.