Britain's – and the world's – first Swift Awareness Week (UKSAW) will run from 16-23 June and will include events and publicity organised by dozens of local swift groups all over the country. These events aim to raise awareness of Common Swift and bring a focus to its plight, as well as provide information on how to help the species.

Common Swift is one of the few endangered species that the public can help on their own property and there are many groups across the country working hard to try to halt its dramatic decline of 50 per cent in just 20 years. 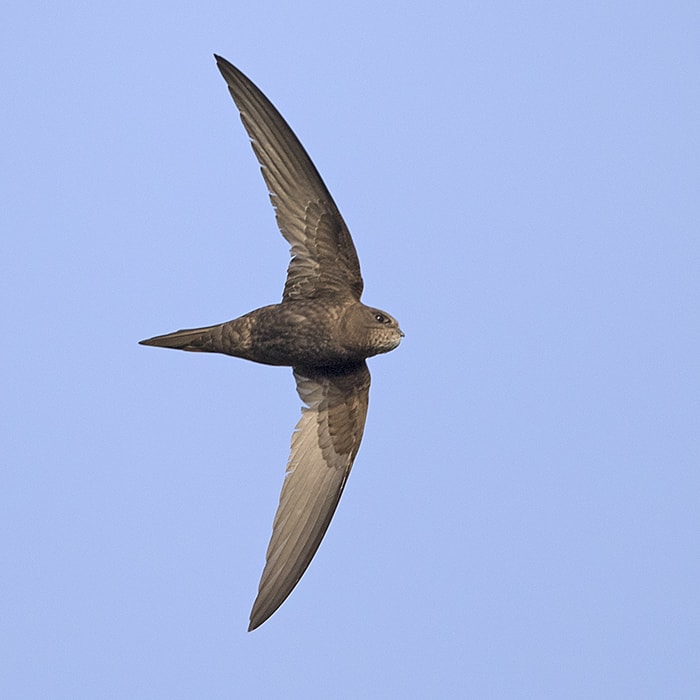 Events across the country include:

As more events are planned, the organisers will publish them in an online swift events diary.

To find a Common Swift event near you, look on the Swift Awareness map. If no such events are taking place close by, you can plan your own. Email the details to swiftawarenessweek@gmail.com for your event to be added to the UKSAW calendar.