The British Association for Shooting and Conservation (BASC) has announced that it will fight the EU's new lead ammunition ban, citing that it wants to "ensure the UK's five-year voluntary transition to sustainable ammunition is not impeded".

The shooting organisation has described the EU's restrictions, which prohibit use of lead shot over wetlands that would see a no-lead buffer zone of 100 m around any body of water, no matter the size, and all peatlands, as "utterly unenforceable". 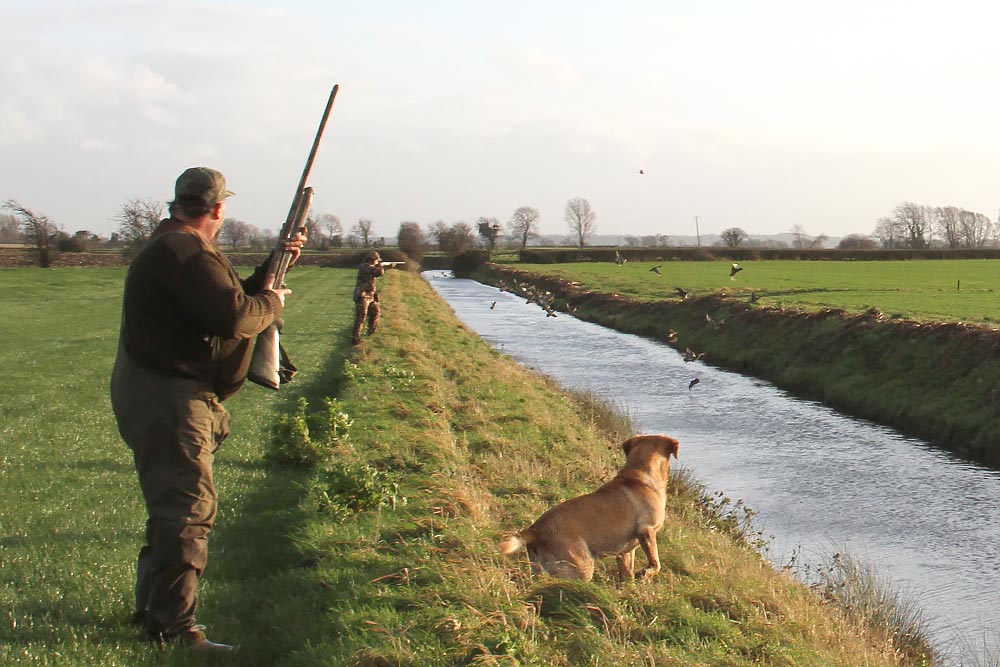 The EU's new restrictions mean that using lead shot within 100 m of all waterbodies will be banned (FieldsportsChannel TV via flickr).

The decision comes despite the well-known negative impacts of lead poisoning in both humans and wildlife. More than 6,000 tonnes of lead ammunition are fired over the UK countryside every year in areas where birds feed, and are left behind strewn on the ground. Birds often mistake tiny shot pellets for grit or seeds, and ingest them. Up to 100,000 waterbirds in the UK die every year through ingesting poisonous lead shot. Dead and dying birds are usually taken quickly by predators – making their deaths unseen and 'invisible' to shooters and the wider public alike.

Of those that survive, behaviour, resistance to diseases, mobility and ability to breed are affected. These negative impacts work their way up the food chain, affecting predators and humans, too. Lead ammunition finds its way into wildlife, plants, soils, domestic animals and onto our plates.

Dr Matt Ellis, BASC's head of science and chair of the FACE ammunition working group, said: "We are supportive of the current legislation in the UK regarding the use of lead shot over wetlands. The new EU restrictions place shooters at risk of criminality if they fail to spot a puddle in the field. No side should be celebrating bad law. BASC will be lobbying the UK government not to adopt this regulation.

"This is a clear sign of the EU's intent with regards to restricting the use of lead, and with a full lead shot restriction next on the agenda, the pressure has never been higher.

"All our actions are focused on ensuring that moves in Europe do not compromise the UK shooting community's plans for a five-year transition to sustainable ammunition and future."