A study carried out by the Worldwide Fund for Nature (WWF) and Sky Ocean Rescue has found that more than 1,000 Harbour Porpoises are needlessly dying in UK waters each year.

There are an estimated 177,000 Harbour Porpoises in UK seas, yet members of the public are generally unfamiliar with them as they are shy and elusive, unlike other cetaceans such as dolphins. Porpoises share their habitat with the fishing industry, which is also drawn to areas with rich marine life.

However, fishing is proving deadly for the porpoises. When trapped in gillnets – a type of net that catches fish by trapping them through their gills – the porpoises suffocate and die. Bycatch (wildlife that is accidentally captured in nets) is the number one threat to Harbour Porpoises and, according to the new report, kills an average of three each day in the UK. Almost 20 per cent of those found washed up on beaches had been killed as a result of accidental capture in fishing gear. These figures throw a spotlight on the true extent of the problem of porpoise bycatch. 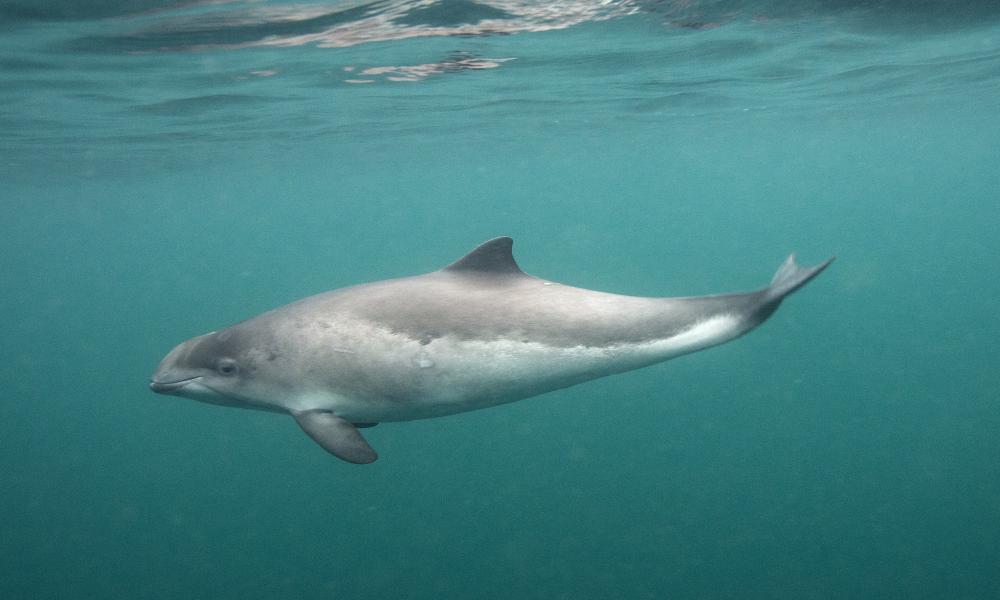 The research focused on large fishing vessels, but there was no data available for smaller boats, which make up a large proportion of gillnet fisheries, so the number of Harbour Porpoises dying is likely to be higher than estimated. As well as this, porpoises that died in gillnets but fell out of the net as it was hauled in aren't counted, again meaning that the true number could be much higher.

In 2017 six Special Areas of Conservation (SACs) were identified in the UK to protect marine animals. However, there are no fishing restrictions in these areas, meaning that the mammals have no safe haven in UK waters.

The study pinpoints black-spots where the numbers of porpoise deaths are highest: south-east and south-west England, which includes Cornwall, Kent and the Sussex coast, as well as the seas west of Shetland. These areas contain some of our most precious coastline and are home to rich marine ecosystems.

As the UK government prepares to consult on a fresh UK Marine Strategy for restoring our seas which will include targets for reducing bycatch, the new report shows the urgent need for alternatives to gillnet fisheries. Not only does WWF want to limit the damage of gillnets, but it also wants to see a method employed that doesn't kill or harm porpoises or other marine life.

The report also makes it clear that effective monitoring of fisheries needs to be introduced, so scientists can understand the true extent of bycatch and use that knowledge to assist with the enforcement of bycatch regulations.

The research was carried out by WWF and its partner Sky Ocean Rescue. The two organisations are working together to improve the health of the world's seas and allow marine environments to recover from damage and thrive again, including putting in place stronger protection for more than 155,000 square miles of ocean. The full report can be read online here.