An international conference, with experts from 60 countries, looking at the future of migratory birds of prey across Europe, Africa and Asia will take place at Loch Lomond, Scotland, later today (Monday 22 October, 2007). The aim of the conference, which will be attended by UK Climate Change and Biodiversity Minister Joan Ruddock, will be to develop an international agreement to conserve endangered migratory birds of prey in Europe, Africa and Asia. The RSPB's John O'Sullivan, who will be representing BirdLife International, will attend the conference. Dr Mark Avery, the RSPB's director of conservation, said: "The UK is a perfect venue to showcase the turbulent ups and downs of the conservation of birds of prey. There are many lessons that can be learned by looking at our history with these fabulous birds." 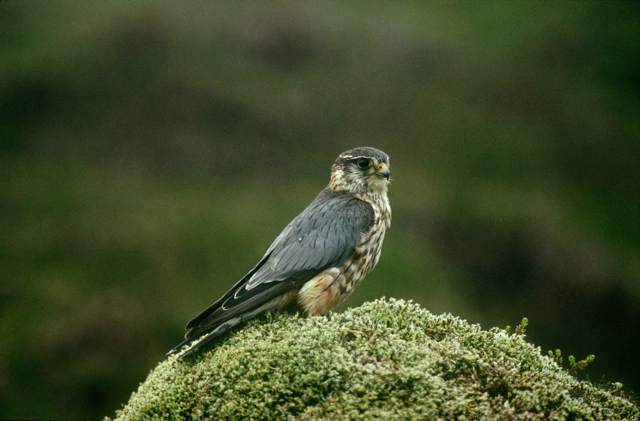 "Ninety years ago at least four species, the White-tailed Eagle, Marsh Harrier, Goshawk and Osprey, were extinct as nesting birds in the UK, but thanks to efforts from conservationists, including the RSPB, the populations of all of these species are soaring once more, thanks to a range of measures including reintroduction schemes, increased protection and improved habitat management. However, in the UK, illegal persecution of birds of prey remains a continual threat affecting the future of many species, such as the Golden Eagle and Hen Harrier, which nest within soaring range of the Loch Lomond conference. Birds of prey are tremendously popular with many people in the UK and across the world. This year alone we estimate that in excess of a quarter of a million people will have attended bird of prey viewing schemes, including one for Peregrine Falcons in the heart of London." 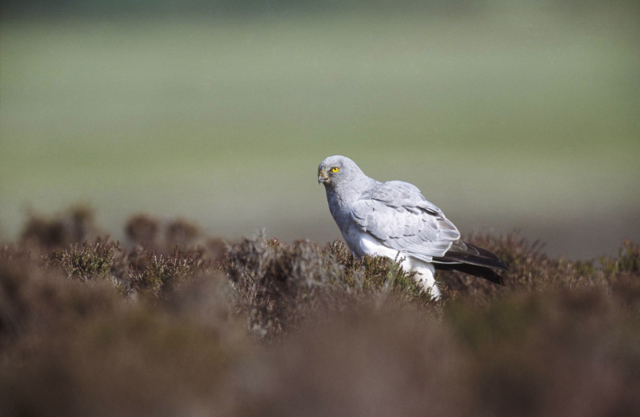 Fifteen species of bird of prey nest in the UK, and of these the Osprey, Honey Buzzard, Montagu's Harrier and Hobby are exclusively summer visitors, spending the winter in Africa. Europe has 41 species of bird of prey and across the continent, and 28 of these have an unfavourable conservation status. Of these 10 are considered to be of global conservation concern: Saker Falcon, Lesser Kestrel, Spanish Imperial Eagle, Spotted Eagle, Imperial Eagle, Egyptian Vulture, Black Vulture, Red Kite, Red-footed Falcon and Pallid Harrier.

Commenting on the conference, the RSPB's John O'Sullivan, said: "For those birds of prey that migrate across international boundaries, it is vital that protection and conservation measures are of a high standard in each country and are well protected."