Since 1966, we've lost breeding birds from our countryside at an average rate of a nesting pair every minute, say a group of conservation organisations in a report published today (Monday 19th November 2012). These shocking statistics are contained in the State of the UK's Birds 2012 report published today, charting the ups and downs of our bird populations over the last few decades. The scientists producing the report estimate that there are 166 million nesting birds in the UK, compared with 210 million nesting birds in 1966. The House Sparrow has seen one of the greatest losses of any bird in the UK. Although since 2000 House Sparrow numbers have started to increase, the UK still has 20 million fewer sparrows than it had in 1966. The current population is estimated at around 10 million.

Dr Mark Eaton is an RSPB scientist who worked on the report. Commenting on the figures, he said: "It is shocking to think that we've lost 1 in 5 of the individual birds that we had in the 1960s, especially when you think that the 44 million birds we have lost since 1966 is equivalent to the current adult human population of England and Wales." 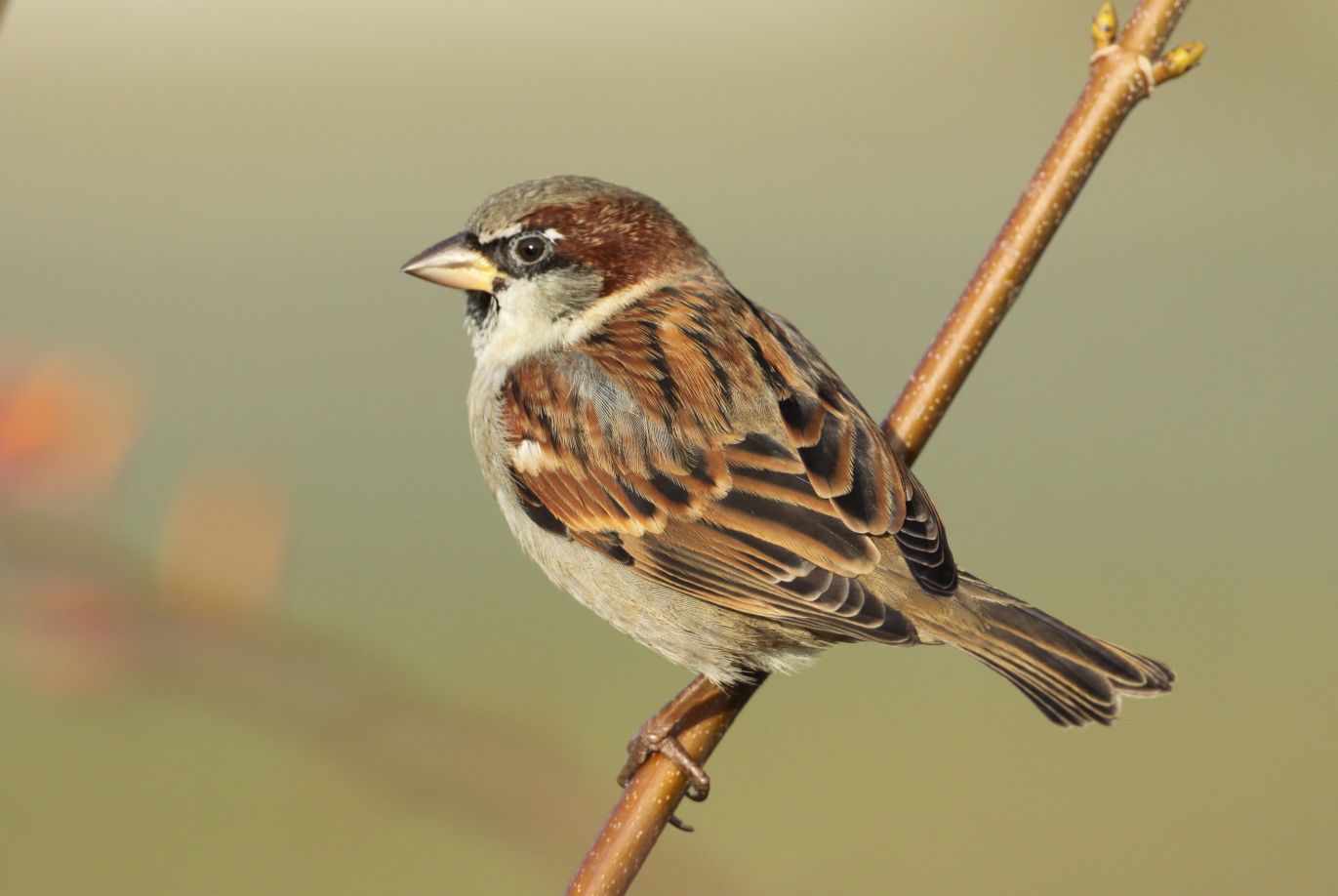 There have been many changes in the UK that have affected birds, most notably changes in land use and the management of our countryside and seas — these can change the amount or quality of key resources needed by birds, such as suitable places to nest or a shortage of food in summer or winter. However, for some species, including the House Sparrow, the precise reasons behind these declines aren't fully understood. The changing fortunes of two related species highlight the changes to the UK's birds: the Turtle Dove and the Collared Dove. In 1966, the Turtle Dove was still a widespread bird with about 140,000 breeding pairs, while numbers of the Collared Dove were very low as the species had only started nesting in the UK in 1955. Today there are thought be only around 14,000 pairs of Turtle Dove nesting in the UK, whereas the Collared Dove has exploded to around one million pairs.

Cold weather is thought to have had a startling effect on bird numbers too. The Wren, for example — still the UK's most numerous bird — has lost an average of 835 individuals a day since 2000. But another garden bird, the Chaffinch, has increased at a rate of 150 individuals per day. Dr Andy Musgrove of the BTO worked on compiling these figures. He said: "We have learnt a great deal about bird numbers in the UK and, particularly, how they have changed through time. Amongst individual species, whilst there have been some winners, the number of losers is greater and the long-term picture is sobering. There is still more to learn, though, and we need the continuing support of ever greater numbers of volunteer birdwatchers, on whose efforts all of these numbers are based." 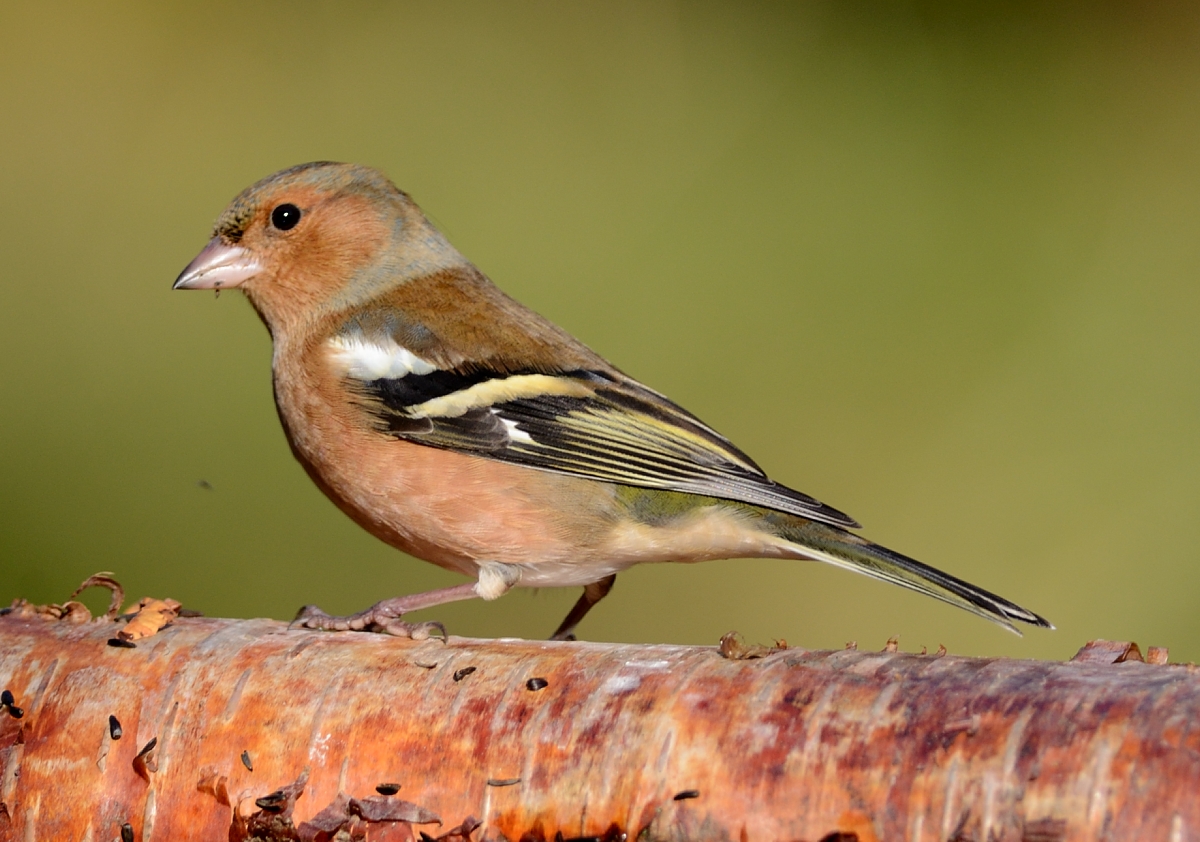 Dr Tim Hill, Natural England's Chief Scientist, said: "The State of the UK's Birds report is a great example of 'citizen science' in action. Most of the information upon which the report is based is derived from the efforts of the nation's network of skilled, volunteer ornithologists who contribute to national monitoring schemes like the Breeding Bird Survey and Wetland Bird Survey. Such schemes provide a high-quality evidence base underpinning the work of government, conservation organisations and land managers in their joint efforts to conserve the natural environment and its wildlife."

Other elements of the 40-page report include the latest information on the number of ducks, geese, swans and wading birds spending the winter in the UK; and an update on the internationally important birds, including albatrosses and penguins, on the UK's overseas territories. Richard Hearn, Head of Species Monitoring at WWT, said: "Sea duck numbers in Europe have crashed and they urgently need conservation. Velvet Scoter overwintering in the UK have gone from several thousand birds to less than a hundred in just a few years, and the picture for Long-tailed Duck is similar. Several other species have also shown large declines. By tying our findings with similar reports from the Baltic and elsewhere, we're getting a clearer understanding of the problem, but to be effective we need all countries to work more closely together." 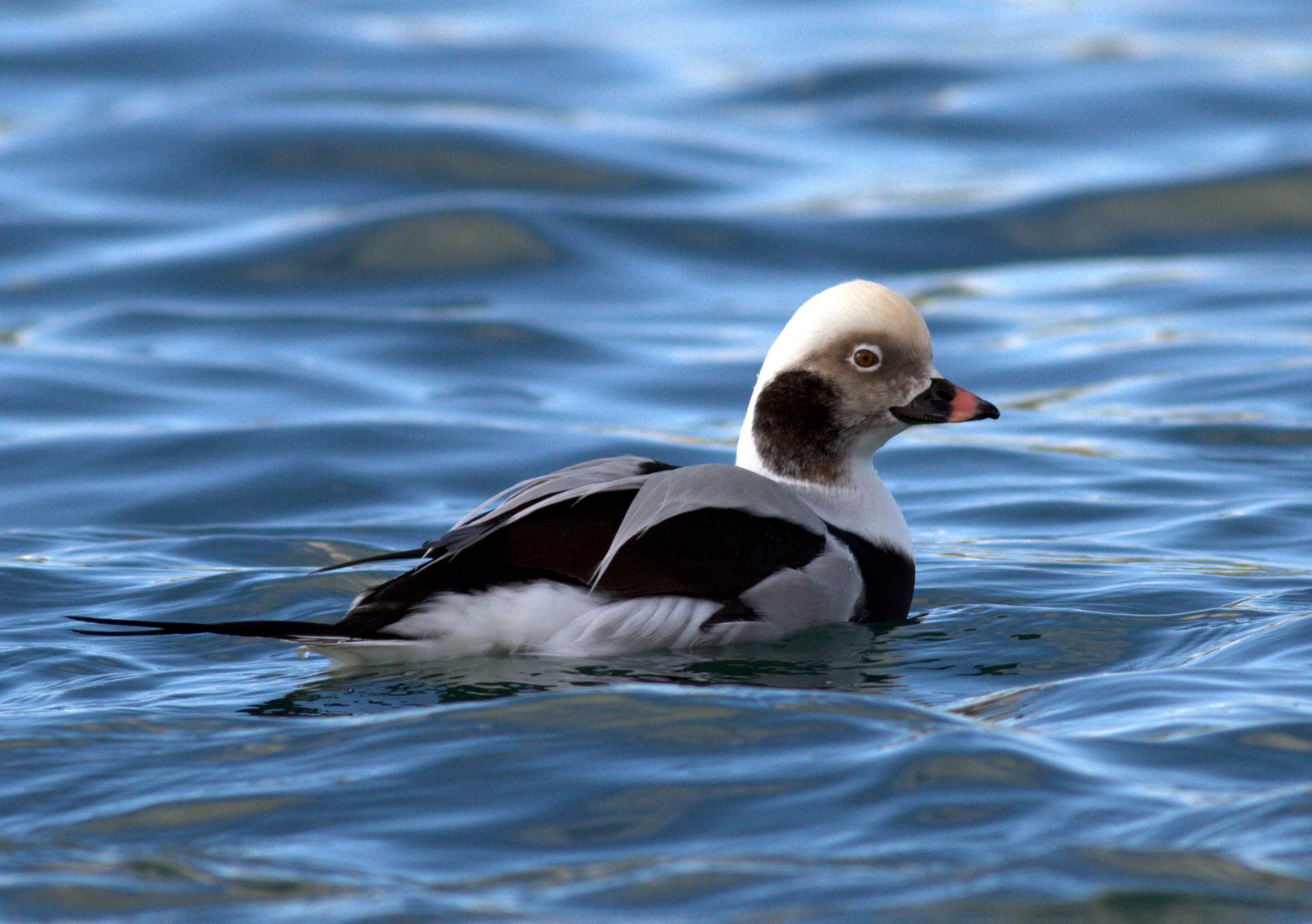 David Stroud of JNCC said: "This report highlights the value of undertaking a periodic 'stock-check' of bird numbers in the UK — information central to many aspects of conservation. Thanks to the efforts of the birdwatching community, such assessments are readily available within the UK, but these data do not exist for most of our Overseas Territories and Crown Dependencies. We need to strengthen efforts to establish routine survey and monitoring in these areas in the light of their global importance for many bird species."