Six months on from the Environment Act being passed by the UK Government, the Wildlife Trusts have issued a rallying cry to ensure that its targets are as ambitious as possible.

The Environment Act is the first dedicated environmental legislation for nearly 30 years and the first time England has set legally binding targets for nature's recovery.

However, the long-term target currently being proposed for nature's recovery aims to have just 10% more nature in 2042 than 2030 levels – by which time the state of our natural world is expected to have declined even further. In theory, this could mean that wildlife is less abundant in 2042 than it is now after another decade of decline. 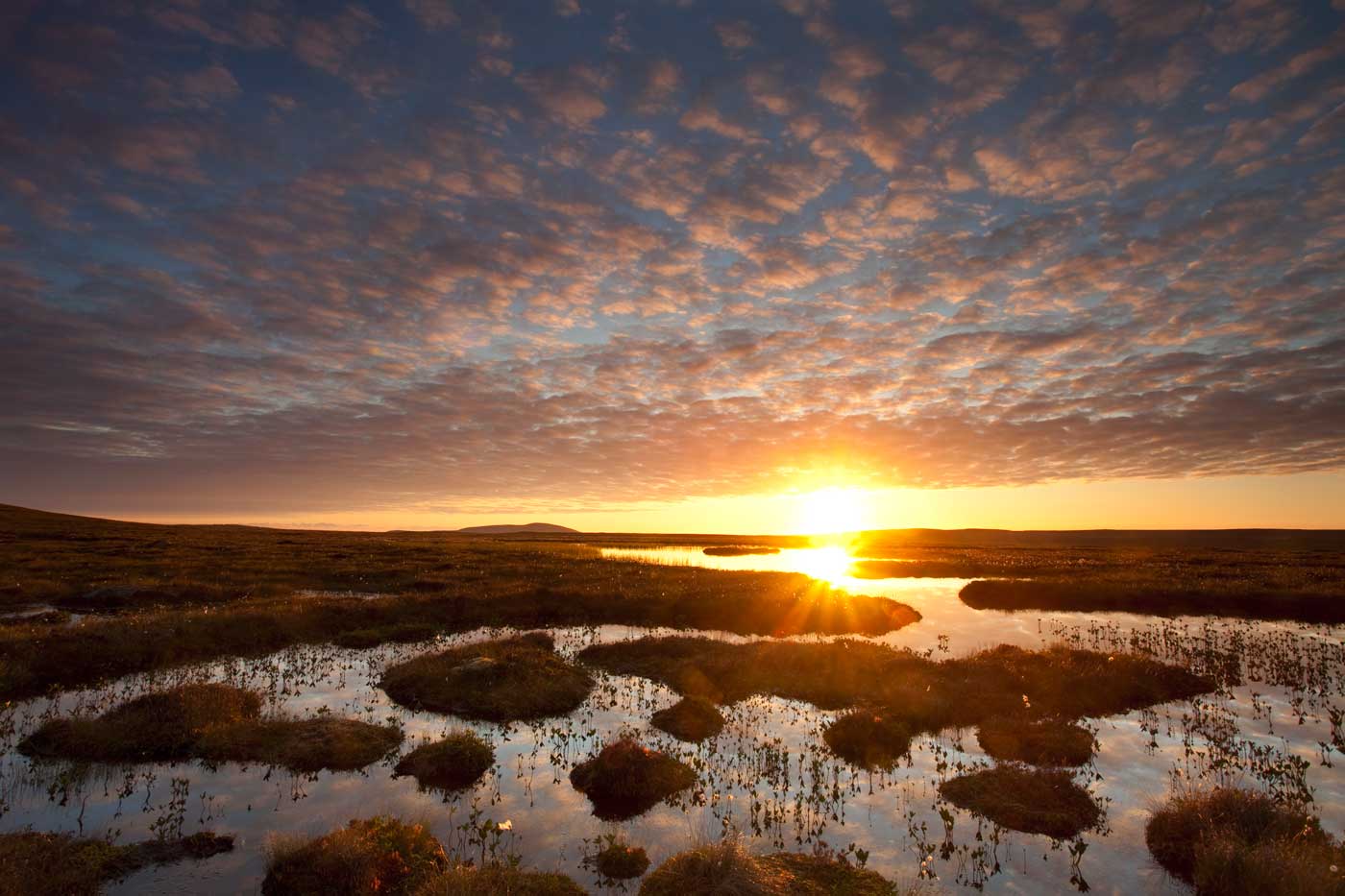 Habitats across the UK continue to degrade and the wildlife they support is still declining (Mark Hamblin / 2020VISION).

The UK is one of the most nature-depleted countries in the world, with 41% of species in decline and 15% at risk of extinction. Habitat has disappeared rapidly over recent decades alongside the intensification of agriculture, with 97% of lowland meadows and 80% of heathlands having disappeared.

The Wildlife Trusts said in a statement that the new target that the UK Government has proposed is "too weak and unambitious".

"The proposals in the Green Paper focus too much on simplifying process and entail extensive procedural change with little benefit for nature," the statement said. "This could lead to more litigation, greater costs, and weaker protection for nature."

It continued: "To halt nature's decline by 2030, the Green Paper should set out stronger protection for sites and species. All protected sites should be afforded greater protection from harm, including offsite and cumulative impacts, ruling out damaging activities and development. Furthermore, Defra should set out an expedited process for completing the protected site network."

The Wildlife Trusts recommended doubling the 10% more nature by 2042 compared to 2022 levels to a minimum of 20%, while also aiming to increase the proportion of Sites of Special Scientific Interest (SSSIs) in favourable condition across England from the current 38% to 75% by 2042. The organisation also said that plenty of work needs to be invested in cleaning Britain's waterways and that the UK Government should target for at least 75% of rivers, streams and other freshwater bodies to reach an overall "clean waters" status by 2042.

The Wildlife Trusts are asking the public to demand better for wildlife by signing their Nature Deserves Better petition.