Environmental groups have expressed their shock and anger at the UK's Government's new agenda of deregulation, which looks to prioritise growth and development over the environment.

In a 'mini-budget' announced by Chancellor Kwasi Kwarteng on Friday [23 September], a series of new measures were introduced which put UK's wildlife in jeopardy.

The Wildlife Trusts has branded the UK Government's decisions as "dangerous", while the RSPB said it was "angry" at the proposed policies. 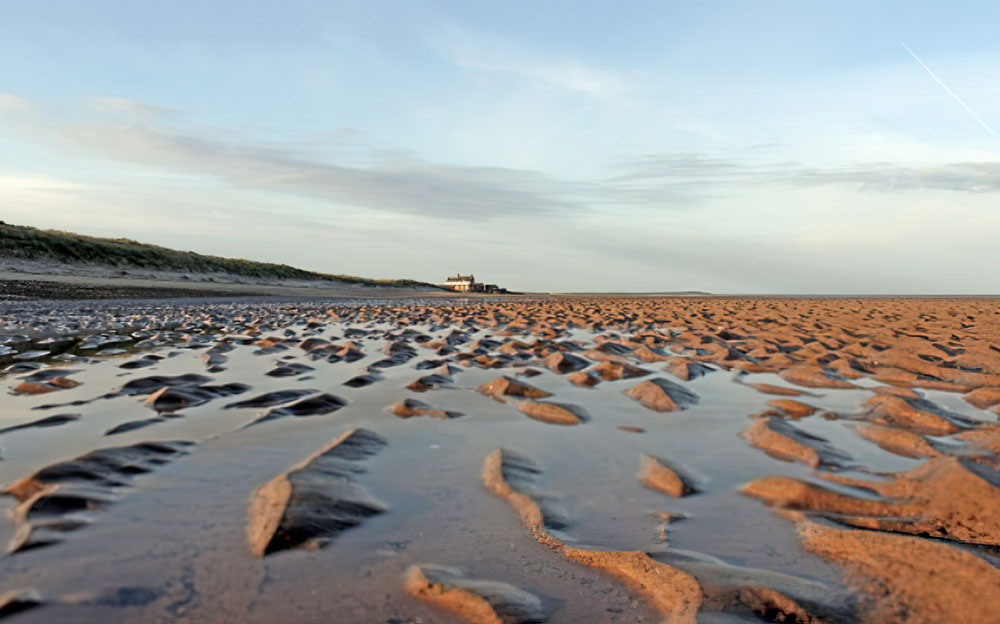 New proposals from the UK Government put a wide range of habitats and species in great peril, with development and growth prioritised over the natural world (Peter Neaum).

The nature charities he new Retained EU Laws Bill could see the end of basic protections known as the Habitat Regulations – laws that protect all UK wildlife.

The government's proposed new "Investment Zones", which it says will "drive growth" and "release more land for housing and commercial development", include within them many Special Areas of Conservation (SACs) and Special Protection Areas (SPAs). In a passionate statement, the RSPB said "If they carry out their plans nowhere will be safe ... anything could be built anywhere."

News of the prompted an unusually outspoken statement from the Director General of the National Trust, Hilary McGrady. "Rather than ramp up action to support our environment, this government appears however to be heading in the opposite direction," she said.

The RSPB was similarly impassioned in response to the news: "The real tragedy is this: the utter lack of understanding by ministers that healthy nature underpins a healthy society and a healthy economy. Have they even read their own report?"

Joan Edwards, Director of Policy for The Wildlife Trusts, said in a statement: "Deregulation means removing rules and protections, often characterised as 'cutting red tape'. In reality, it means polluters can get away with poisoning our rivers and countryside – even more than they are doing already. It also means ripping up the rules that protect our most important wildlife sites from damage and removing funding that supports farmers to restore habitats across our landscapes.

"We face an urgent nature and climate crisis. The situation is dire, with more than one in ten species in England on the brink of extinction and the UK among the most nature-depleted countries in the world. To tackle this, we urgently need a coherent plan for nature's recovery on land and at sea.

"Instead, the UK Government is pursuing a dangerous agenda of deregulation that puts the very laws protecting wildlife at even greater risk.

"The Retained EU Laws Bill – introduced into the House of Commons by Business Secretary, Jacob Rees-Mogg, today – will reform and revoke hundreds of laws that have their origins in policies from the European Union. Whatever our views on Brexit, many of these laws provide vital environmental protections for our air, rivers, wildlife, and food standards. They helped remove the UK's 1970s reputation of being the 'dirty man of Europe' by cleaning up our waterways.

"Changing these laws entails extensive procedural change with little benefit for nature and could lead to more litigation and greater costs for both developers and conservationists. If retained EU legislation is replaced with weaker alternatives, our natural environment will be left unprotected while rewriting regulations will cause unacceptable delay."

The RSPB said it was planning a "mass mobilisation" of its members and supporters in response to the government announcement.