The UK Government has announced its intention to ban the sale of peat to amateur gardeners by 2024.

It is understood that this ban will apply to bagged peat compost, but it not yet clear whether peat-containing products, such as plants, will also be subject to a 2024 ban. The ban follows a public consultation, which ran between December 2021 and March 2022, and marks the first occasion that any UK government has considered legislative action to tackle the use of peat in horticulture. 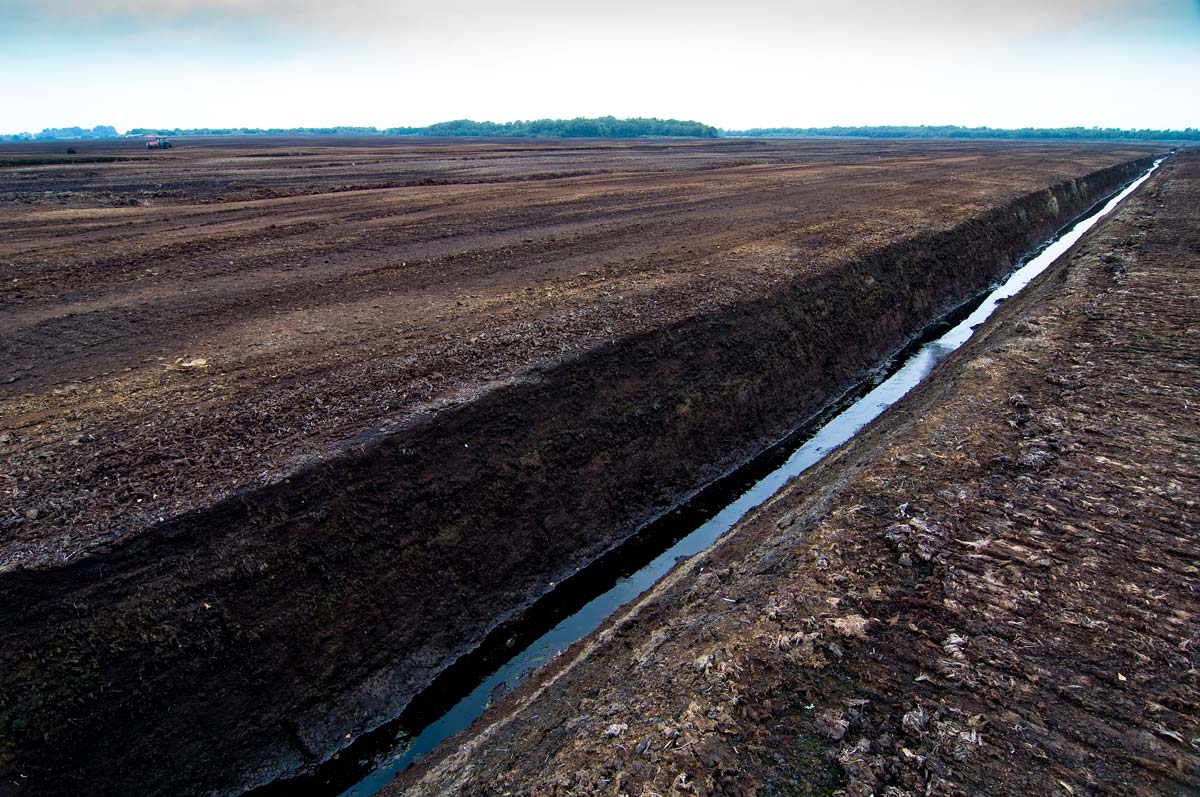 Key nature charities have campaigned for an end to the needless destruction of one of the UK's most precious wildlife habitats since the 1990s. Peatlands have a global cooling effect when they are in their naturally wet state, and lock away carbon from dead plants for hundreds or even thousands of years.

However, when peatlands are drained and dug up for use in gardens and greenhouses, stored carbon is released in the form of CO2. The Wildlife Trusts estimate that peat extraction for horticulture has caused up to 31 million tonnes of CO2 to be released since 1990.

In the run up to COP15, the UN Biodiversity Conference due to take place later this year, the UK Government led with ambitious calls to protect nature, including putting an end to biodiversity loss globally, and protecting at least 30% of land and seas, by 2030. Following its peat ban announcement, the UK Government is in a stronger position to push for ambitious negotiations at COP15.

Ailis Watt, peat policy officer at The Wildlife Trusts, said: "It is fantastic to see tangible progress on this critical issue after decades of campaigning. Using peat in gardens is bad news for our climate and leads to the destruction of beautiful wild places on which many of the UK's rarest and most threatened species depend.

"The ban is expected to apply to around two-thirds of peat currently sold in England. What we need to see now is the Government taking action towards a total ban on peat extraction and its use in horticulture – only then can we put an end to the decline of peatlands both in the UK and further afield." 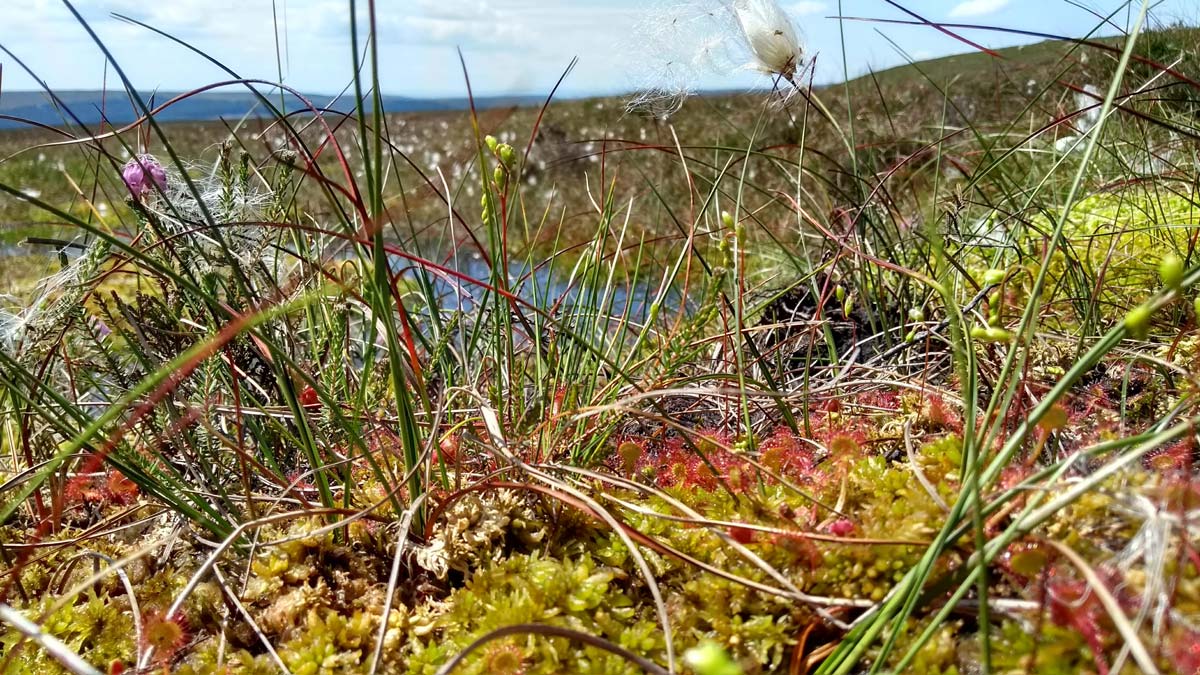 Peat bogs not only store large volumes of CO2, but also host a wide range of rare and unusual flora (Dom Hinchley / The Wildlife Trusts).

Some uses of peat will remain legal beyond 2024, and so it is important to recognise that while DEFRA's proposed ban targets a chunk of the UK peat market, it does not eliminate peat use entirely, nor does it directly address the issue of peat extraction.

The Wildlife Trusts are calling upon the UK Government to:

The importance of peatlands to our natural world has been understood for decades, and awareness of the issues this special habitat faces has only increased. This week's announcement from DEFRA symbolises long-awaited decisive action which will help to reverse species decline and to address the fact that a huge 4% of the UK's total annual greenhouse gas emissions now come from degraded peatlands.

The announcement also sends a clear signal to growers and retailers that it is time to change. After target dates for the voluntary phase-out of peat were repeatedly missed, plans for a ban were first outlined by the UK Government in 2021. Retailers now have until 2024 to phase out the sale of peat ahead of the Government mandate.

The Wildlife Trusts have campaigned on this issue for years – and welcomed the news. However, ambition must be increased in order to bring about an end to all uses of peat – with no exemptions. In doing so, the UK Government has the opportunity to embolden other nations to do the same and to demonstrate global leadership on nature and climate.