This number was up from 209 in 2019, according to new survey results from the RSPB and Natural England. Recording in 2020 was impacted by the coronavirus pandemic.

Bittern was extirpated from the UK in the 1870s due to a combination of over-hunting for food and draining of their favoured wetland habitats for agriculture. The species returned to Britain in the early 20th century, and restoration of wetlands has allowed their numbers to more than double in a decade, with the majority of them on RSPB reserves.

Bittern is a well-camouflaged and shy bird that frequents reedbeds, meaning it is rarely seen. Therefore, the most reliable way to monitor the species' numbers in the breeding season is to listen for the male's booming call which can be heard from up to 5 km away. Numbers were very low when the first annual surveys began in 1990, and in 1997 there were only 11 males across the entire UK. At that time, it was on the verge of being lost here for a second time. 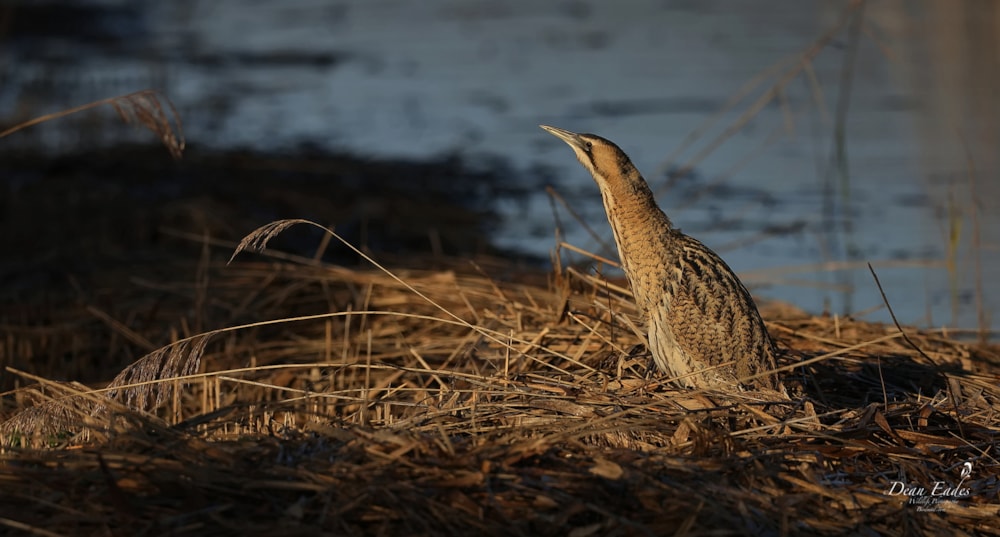 After nearly being lost in the 1990s, Eurasian Bittern is once again flourishing across the UK as wetland habitats are restored (Dean Eades).

A key part of bringing Eurasian Bittern numbers back up was restoring, recreating, and protecting their wetland habitats. Many wetlands were drained in the 19th and 20th centuries to make space for agriculture, leaving bitterns fewer and fewer places to breed. Rewetting these spaces also helps prevent flooding and fights the climate crisis – wetlands are incredible carbon sponges, with coastal wetlands locking in more carbon that forests.

Simon Wotton, RSPB Senior Conservation Scientist, said: "Bittern's recovery shows how quickly nature can bounce back when given the chance – and we all benefit from creating healthy spaces for wildlife. People get such joy from hearing bittern's mighty foghorn-like song, and their wetland home also protects people from flooding and helps to soak up carbon. It's a win-win for wildlife and people, and we hope that one day the boom of the bittern will be heard around the UK once more.

"I want to say a huge thank you to all the volunteers, conservation site staff, and landowners who monitored sites in 2020 and 2021 during the COVID-19 pandemic. Without them and everyone who uploaded their recordings to online sources we would have lost invaluable information about these endangered and magnificent birds."