Some two-thirds of North America's birds could go extinct if global temperatures rise by 3°C.

An estimated 389 species of bird – 64% of 604 species assessed in North America – are highly or moderately vulnerable to climate change, a new report from the National Audubon Society has found. The stark warning follows research published last month that showed the US and Canada had lost 2.9 billion birds over the last 50 years. 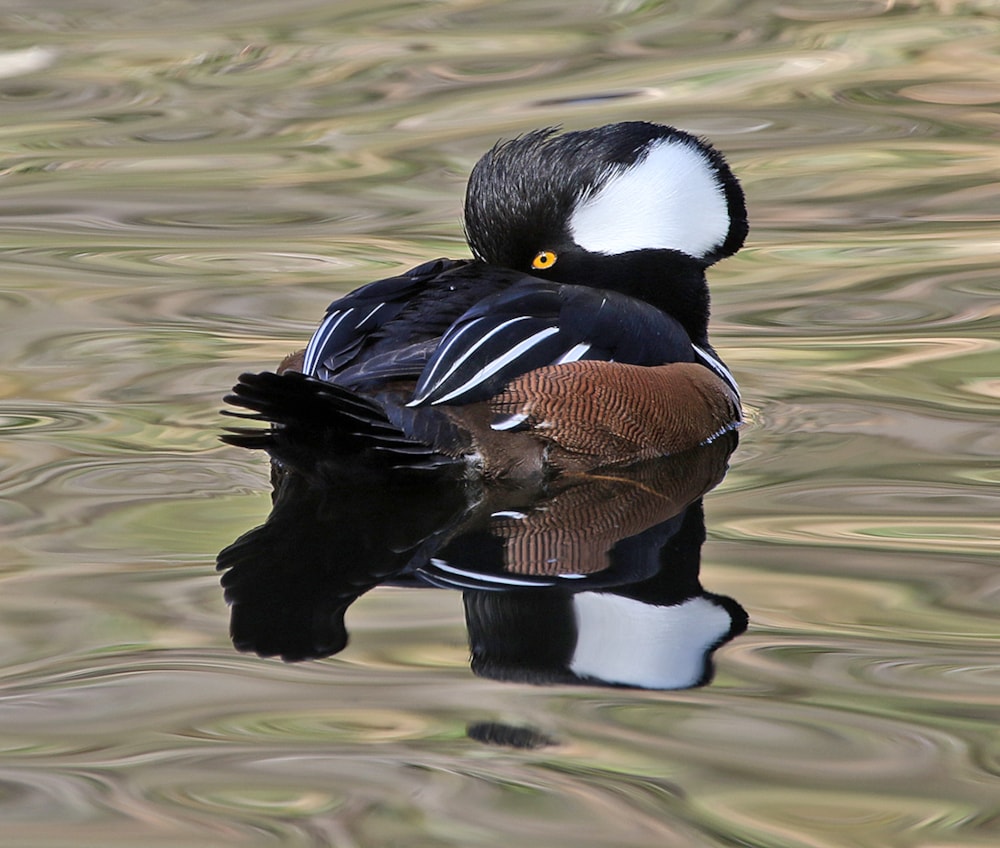 The study found that some 389 North American species would be moderately or highly vulnerable to climate change (Alexander Viduetsky).

However, if humanity can restrict warming to the Paris Accord target of 1.5°C, then 76% of the most vulnerable species should survive, the Audubon study states. "Our findings in this report are the fifth alarm in a five-alarm fire," said David O'Neill, Audubon's Chief Conservation Officer, who called for immediate action to slow the warming of the planet to save birds and much more.

Using latest climate models from the Intergovernmental Panel on Climate Change, the study examined the habitats of 604 North American species. Given projected increases in drought, heat, fire, rain and other factors, they found that 389 of the species studied would likely not survive in a world three degrees hotter.

"It's a combination of changes in temperature, precipitation and vegetation," says Brooke Bateman, Audubon's Senior Climate Scientist. "And birds are going to have to move and shift to keep up with these changes. And then on top of the range shifts, we also have the pressure of changes in sea level rise, urbanization, extreme weather events that are going to affect these species no matter where they go.

"The range of loons [divers] is going to completely shift out of the US with climate change. So you'll no longer be able to go to that same place, and hear that bird call anymore. "American Robins are actually overwintering in a lot of places more frequently than they used to and not leaving at all.

"Birds are indicators. Birds tell us. They're the ones that are telling us what's going on in the environment. And so we say at Audubon that the birds are telling us it's time to act."