The British Ornithologists' Union Records Committee (BOURC) has added two subspecies to its British list. Both taxa are Nearctic in their origins and were documented in Britain in the 2010s.

The first of these is Taiga Merlin, which has been included on the basis of a bird seen at Burnside near Scrabster, Caithness, on a couple of occasions between 3 and 18 February 2018.

Tail pattern is diagnostic for the various Nearctic subspecies of Merlin, with distinct pale bands on the tail making the forms recognisable in the field. The Caithness bird fits the appearance of nominate columbarius, which is the more likely transatlantic vagrant, based on its eastern North American distribution and migration patterns.

The probability of this individual being an escape from captivity was judged to be very low, and the subspecies has been recorded previously elsewhere in the Western Palearctic as a vagrant, and has thus been added to Category A. 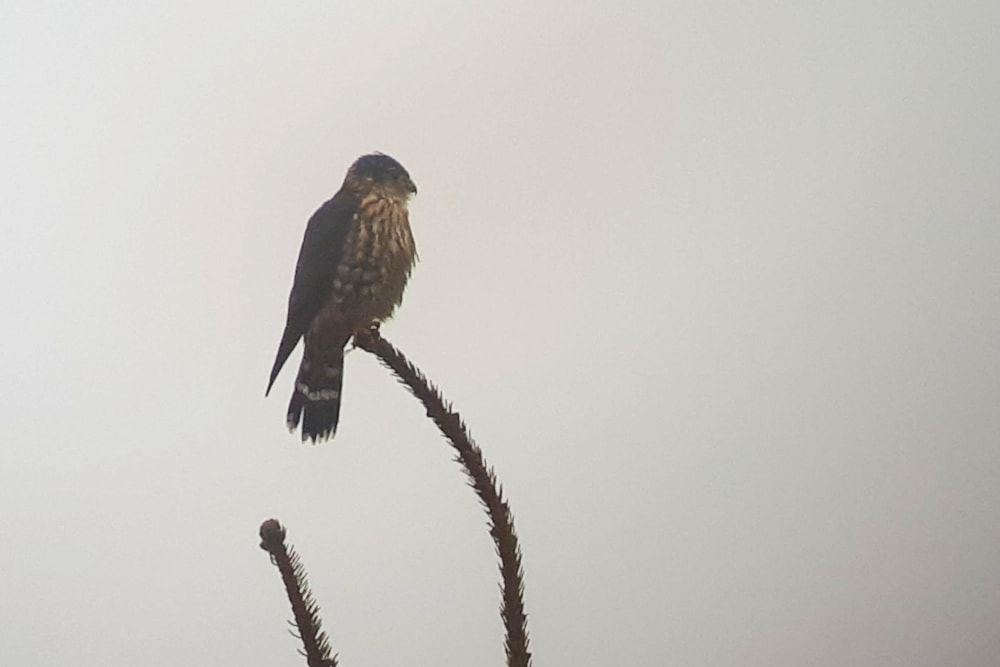 The second is 'North American' Horned Lark. A single bird was seen and photographed at Askernish, South Uist, Outer Hebrides, from 9-14 October 2014.

Plumage features indicate that the bird was one of the North American subspecies of Horned Lark (alpestris, praticola or hoyti), and not a European Shore Lark (flava). Key features included the reduced amount of yellow in the ear coverts and face, as well as noticeable vinous tones to the upperparts.

Of the three species, alpestris has an east Canadian breeding range and makes large movements along the east coast to winter in south-east USA, and so seems the most likely to occur as a transatlantic vagrant. However, praticola and hoyti also have an eastern range and so cannot be discounted with certainty, meaning it was this subspecies group that was accepted to Category A. 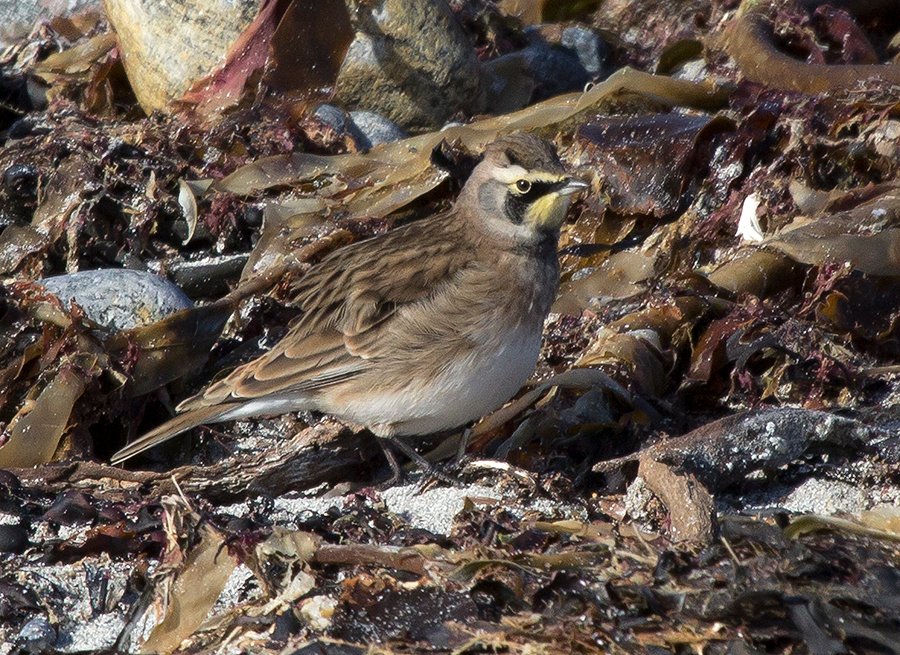