The Trump administration has reauthorized the use of 'cyanide bombs' – controversial poison devices designed to kill Coyotes, Red Foxes and other animals across the US that are deemed as pests by private farmers and ranchers.

The spring-loaded traps, called M-44s, are filled with sodium cyanide and are most frequently deployed by Wildlife Services, a federal agency in the US Department of Agriculture that kills vast numbers of wild animals each year to assist farmers.

In 2018, Wildlife Services reported that its agents had dispatched more than 1.5 million native animals, from North American Beavers to Black Bears, Grey Wolves, ducks and owls. Roughly 6,500 of them were killed by M-44s. 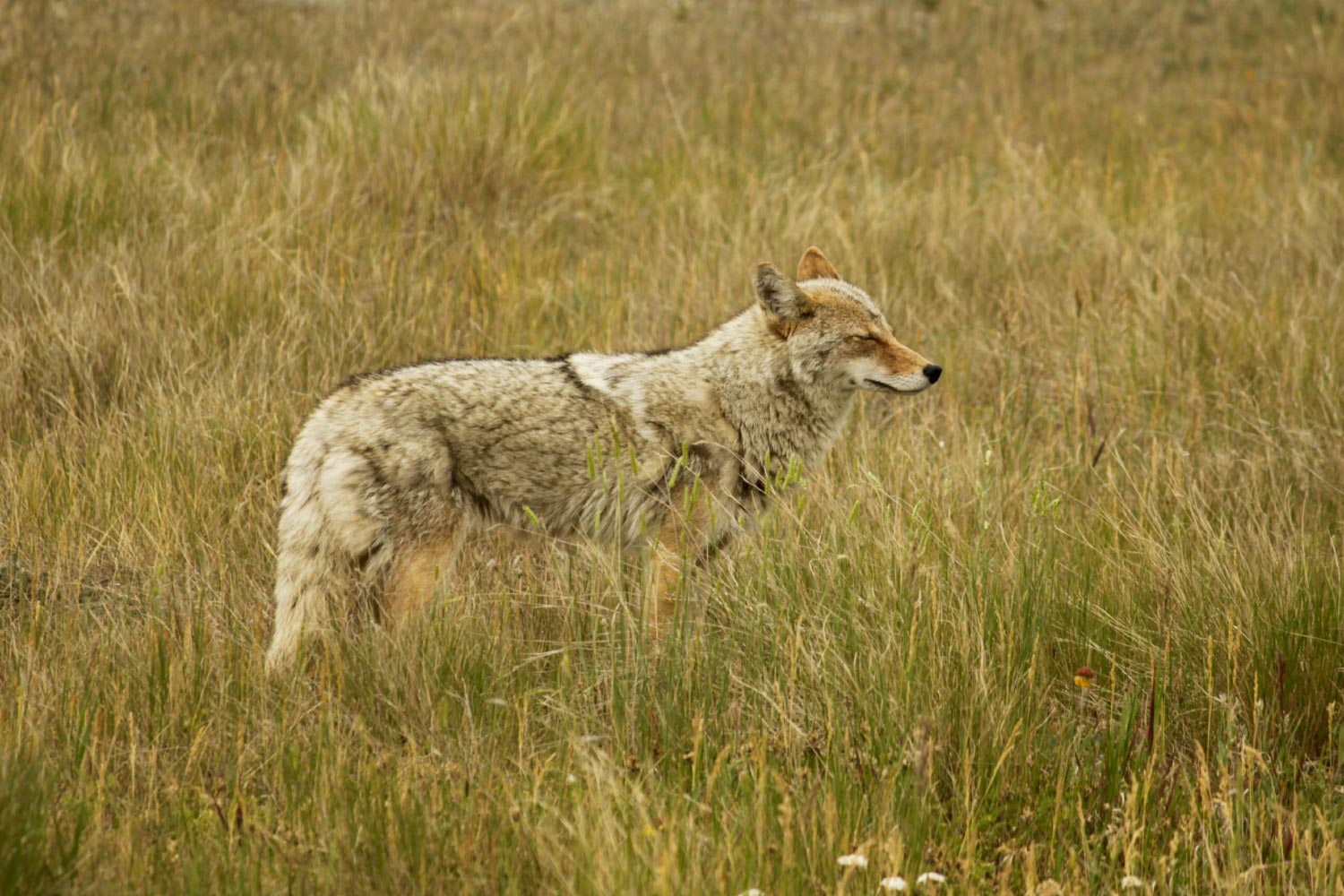 Coyote is among one of several familiar North American mammals to have been routinely targeted by M-44s (Joern Hauke / commons.wikimedia.org)

After completing the first phase of a routine review on 6 August, the US Environmental Protection Agency (EPA) announced that it would allow sodium cyanide's continued use in M-44s across the country on an interim basis.

However, the traps traps are facing increasing opposition from conservationists and members of the public alike and have, in the past, led to the accidental deaths of endangered species and domestic pets, as well as caused harm to humans.

In the months before the EPA announced the reauthorization, conservation groups and members of the public flooded the agency with comments calling for a total ban on the predator-killing poison across the US. According to an analysis provided by the Center for Biological Diversity, a leading opponent of M-44s, 99.9 per cent of all comments received by the EPA opposed the reauthorization of sodium cyanide for predator control purposes.

Brooks Fahy, the executive director of the environmental group Predator Defense and a leading opponent of M-44s, denounced the EPA's decision, describing it as a "complete disaster". He added that the EPA "ignored the facts and they ignored cases that, without a doubt, demonstrate that there is no way M-44s can be used safely".