Magpies have reportedly been 'trampled' to death after an illegal rave took place at a nature reserve in Leeds, West Yorkshire.

Following the event, which took place on the spring bank holiday [Monday 25 May] at Kirkstall Valley NR, photos emerged on the Kirkstall Valley Flytip Trolleys Litter Antisocial Behaviour Facebook group which showed dead Magpies that had allegedly been trampled on. 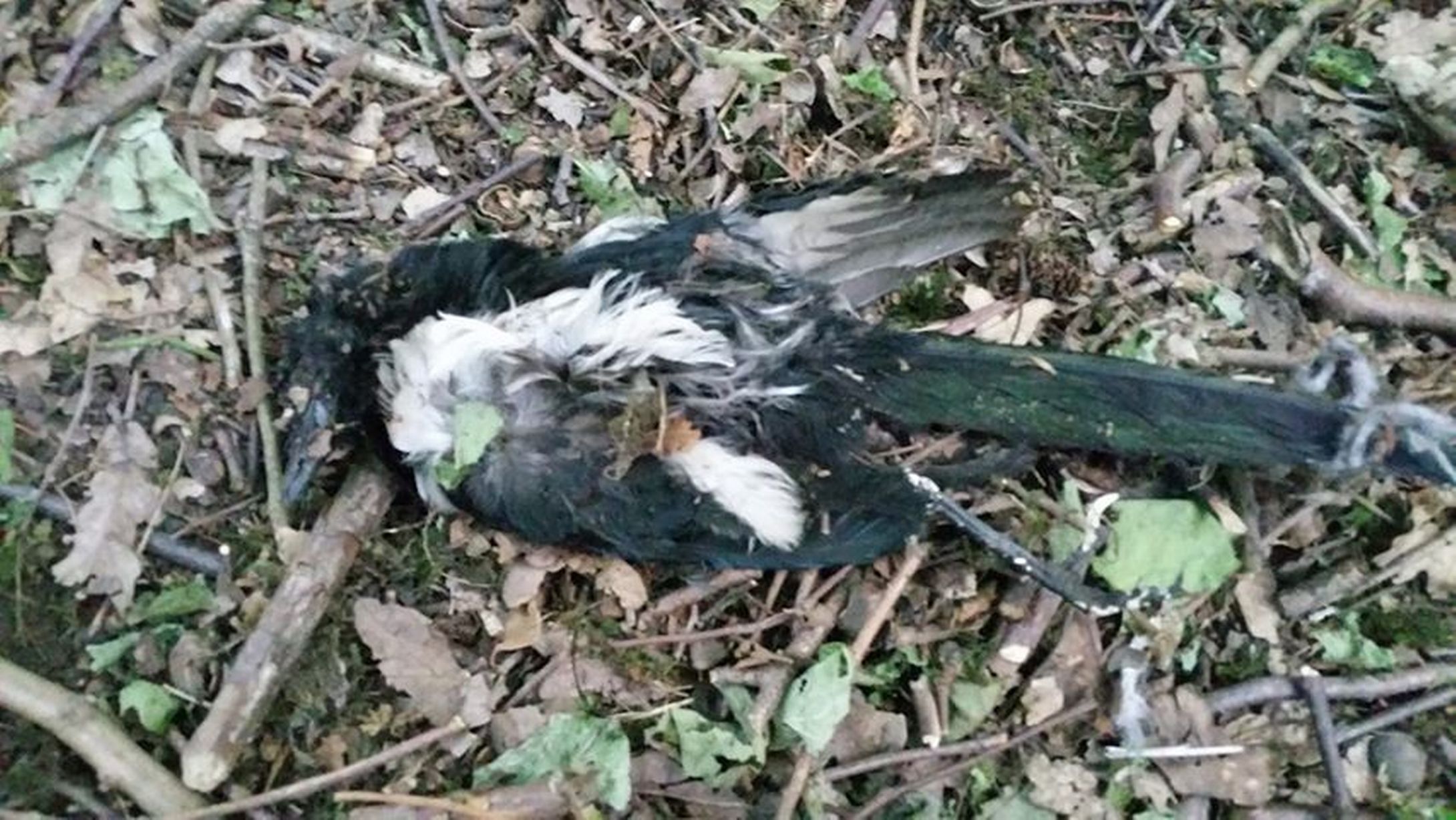 The rave was shut down by police, but gruesome photos of the aftermath were taken by community volunteers involved in the clean-up operation. Some 200 people are thought to have taken part in the illegal lockdown party, which left members of the Kirkstall Valley Flytip Trolleys Litter Antisocial Behaviour team "heartbroken" and "disgusted". Three people were arrested after police arrived and music equipment was also seized.

The ravers accessed the protected reserve and caused extensive damage during the knees-up, leaving more than 600 laughing gas canisters, beer bottles and bags full of rubbish behind.