Leading scientists from BirdLife International, RSPB and British Trust for Ornithology (BTO) suggest that the Natural Environment Research Council (NERC) – the Government body that funds biodiversity research in the UK – should channel more resources to NGOs and charities. The proposal is based on independent statistics that demonstrate these groups are constructing science with high societal impact, which in turn should be reflected in the funding format.

A way of measuring the significance of research made by the three organisations can be found on the Web of Science, which publishes statistics on how many times published scientific papers are cited by other researchers. According to these figures, BirdLife ranks first in the number of average citations per environment/ecology paper, with the RSPB and BTO fourth and sixth respectively. 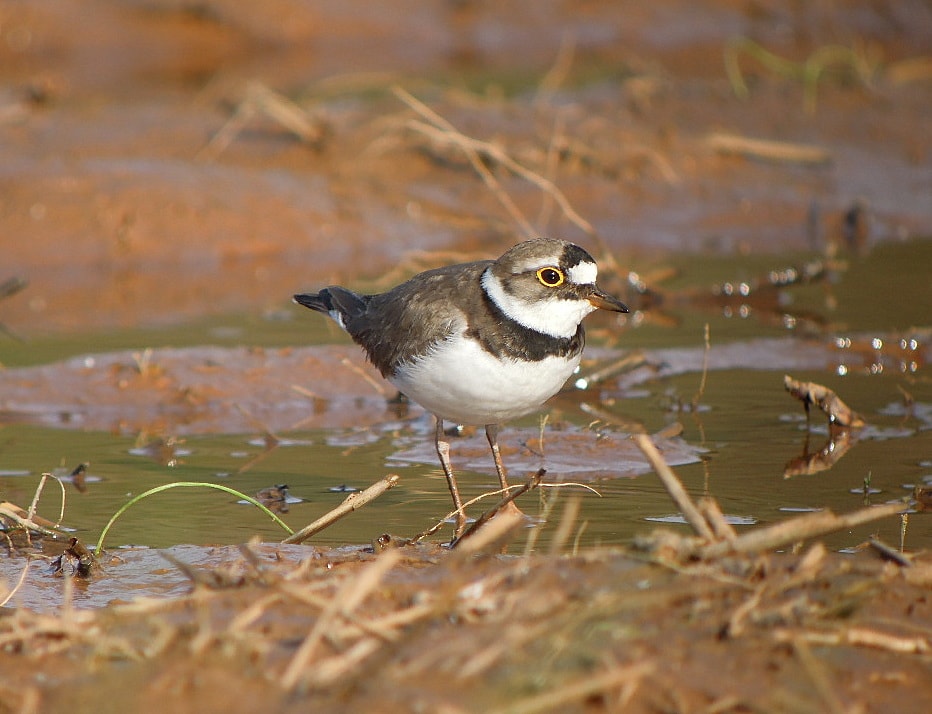 Andy Clements, Chief Executive at BTO, said: "The importance of research undertaken by NGOs is further emphasised by the value for money it represents. Much of our science is driven by the observations of citizen scientists working in partnership with professional research scientists – a powerful combination for decision-makers and society alike."

Despite these statics, during the last five years, only 0.025 per cent of the £1.86 billion in government funding for environmental research through NERC was granted to the BTO, RSPB and BirdLife. As a result, the scientists argue that NERC should reconsider its reviewing system so that more weight can be given to the societal significance of proposed papers rather than simply scientific originality.

Stuart Butchart, Chief Scientist at BirdLife International said: "Given that one of NERC's strategic aims is to support research with the greatest societal impact, and given the statistics show that papers from the NGOs undertaking this sort of research are cited more highly than those of nearly all UK universities, perhaps a rethink is needed. Establishing directed funding streams for biodiversity conservation research, or giving greater weight to potential relevance for society when deciding which research to fund, would help NERC to meet its aims more effectively. Even a fractional adjustment could substantially strengthen UK research on biodiversity conservation issues, and benefit nature worldwide."

David Gibbons, Head of RSPB’s Centre for Conservation Science, added: "It is really encouraging to see that the investment of nature conservation NGOs in science is having such an impact. Yet we must not be complacent as wildlife is still being lost at an unprecedented rate. The UK government could help greatly by ensuring more funding is directed to nature conservation."