France's top administrative court has formally banned the hunting of European Turtle Doves in the country.

The Council of State confirmed the illegality of the last ministerial decrees of 2019 and 2020, which had authorised hunting of the species.

By two decisions issued on 30 December [2021], the Council of State annulled the last ministerial decrees which had authorised the hunting of 18,000 turtle doves for the seasons 2019-2020 and 2020-2021. The decree of 28 August 2020 had already been suspended by the Council of State following a summary appeal by the LPO, sparing the lives of thousands of turtle doves. No decree was taken for the 2021-2022 season. 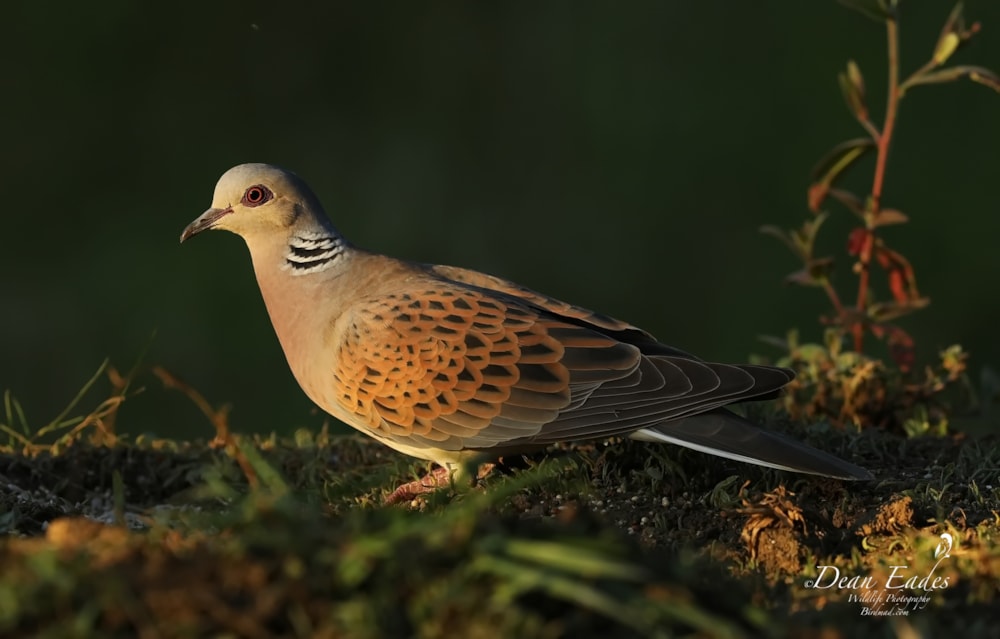 European Turtle Dove has been thrown another lifeline, following the Council of State's decision to outlaw hunting of the declining species in France (Dean Eades).

The court considered that the decrees contravened the Birds Directive of the European Union, which prohibits a Member State from authorising the hunting of a species in a poor state of conservation on a European scale.

European Turtle Dove declined by nearly 80% across Europe between 1980 and 2015. According to the Committee of Experts on Adaptive Management (CEGA), the only admissible hunting quota to have a chance of halting the decline of the species is zero.

Following a complaint from the LPO filed in April 2019, the European Commission first sent a letter of formal notice to France in July 2019 before opening a infringement procedure in December 2020.