The Environment Secretary, George Eustice, has confirmed that Tony Juniper CBE has been reappointed as Chair of Natural England for a second term.

Mr Juniper, who was initially appointed to the role in March 2019, will serve for a further three years until 22 April 2025. 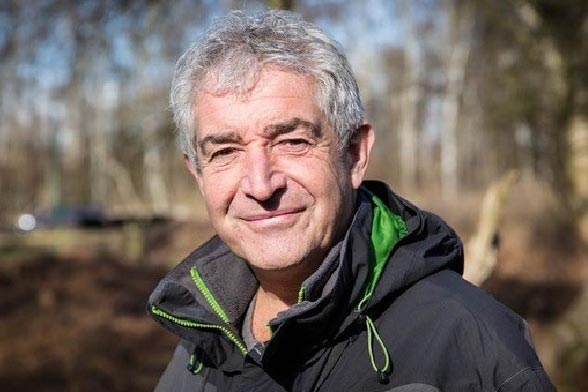 Tony Juniper will continue as Chair of Natural England until April 2025.

In a statement, Mr Juniper said: "I am honoured to be re-appointed as Chair of Natural England. Our vital role in defending and enhancing our nation's natural environment has never been more important.

"Since I came to lead Natural England in 2019 we have made significant progress in restoring energy and direction to the organisation, created a clearer strategic plan and mission and secured a major increase in resources to implement it. We have made strides toward realising England's ambition to create a Nature Recovery Network, supported the landmark Environment Act, declared new National Nature Reserves, helped the public connect with nature, advised government on nature-based solutions to climate change and how best to join up new farming policy with nature recovery, among many other things.

"Looking to the future and there is a lot to do, and in this second term my focus will be even more firmly on the delivery of the Government's ambitious goals for Nature recovery, including implementing biodiversity net gain, delivering programmes for key habitats, such as peatlands, gearing up species recovery programmes, initiating more landscape-scale nature projects, supporting government to deliver nature-based solutions to combat climate change and implementing new land management schemes, and harnessing all of that to establish the Nature Recovery Network which is so vital for overall success.

"I want to thank all of our brilliant staff, partners and stakeholders for their support and dedication, and I look forward to continuing to work together to deliver the biggest possible positive impact for Nature that we can."

Mr Juniper's tenure has not been without controversy. He was in charge when Natural England announced that it was to trial Hen Harrier brood management, a practice that has subsequently proved to make little difference to the survival of young Hen Harriers.

There has recently been further controversy over the alleged torture of a satellite-tagged Hen Harrier, although Natural England has refused to comment on the claims, instead stating: "This incident is the subject of a police investigation so we cannot comment further at this stage."