An attempt to influence the Ecuadorian elections with a fake video purportedly showing left-wing guerrillas endorsing one of the candidates was thwarted by a vocal Pale-browed Tinamou, which was identified calling in the background by an ornithologist.

In the video, shared on social media before the election's first round on Sunday, three masked and armed men stood before the red and black flag of the ELN – Colombia's largest remaining guerrilla force – and expressed their support for the leftist candidate Andrés Arauz. 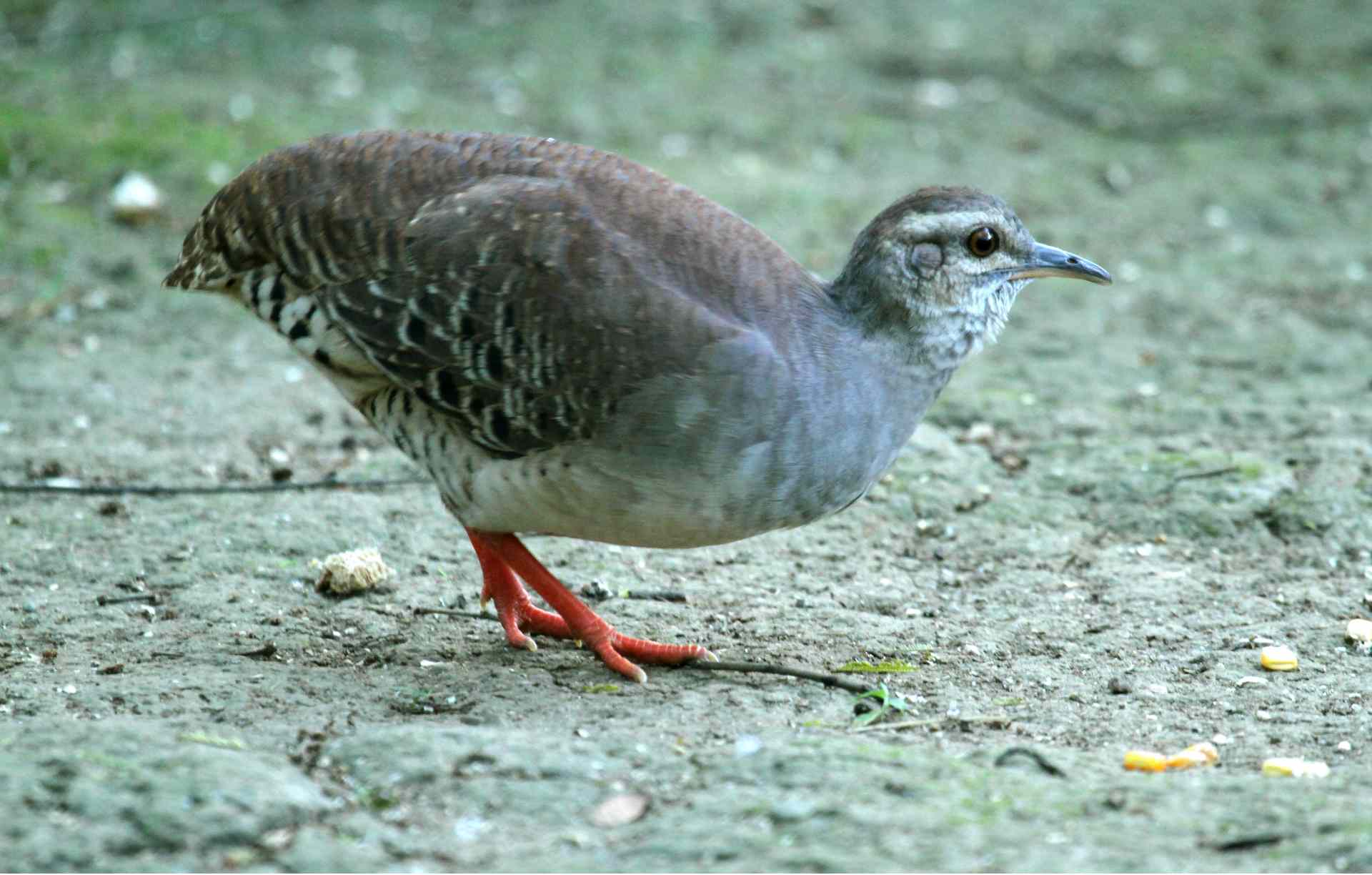 Pale-browed Tinamou is not native to Colombia (Tony Castro / commons.wikimedia.org).

A caption at the foot of the screen described the setting as the "Colombian jungle", but a shrill whistle from somewhere in the shrub gave the game away. "I recognised the whistle instantly and I knew that the video could not have been filmed in Colombia," said Manuel Sánchez, an ornithologist and bird guide. He had identified the bird as a Pale-browed Tinamou – which is not native to Colombia.

"Tinamous are quite primitive birds. They live on the forest floor and they don't sing; they have short, inflected whistles," said Sánchez. "It was just luck that this particular species lives in a very small and rare dry forest ecosystem in western Ecuador and north-west Peru."

Spelling mistakes, strange accents and unlikely weaponry further undermined the authenticity of the video, which emerged after the Colombian weekly magazine Semana claimed it had uncovered documents showing ELN support for Arauz.