New figures from the World Wide Fund for Nature (WWF) suggest the number of wild Tigers is on the rise – meaning that the Endangered feline is performing what the organisation calls a "remarkable comeback".

Only 10 years ago, a paltry 3,200 individuals remained in the wild, but recent figures from Bhutan, China, India Nepal and Russia suggest the species' status has improved. In India alone, the number of wild Tigers is now estimated at between 2,600 and 3,350 animals – some 75% of the world's population. 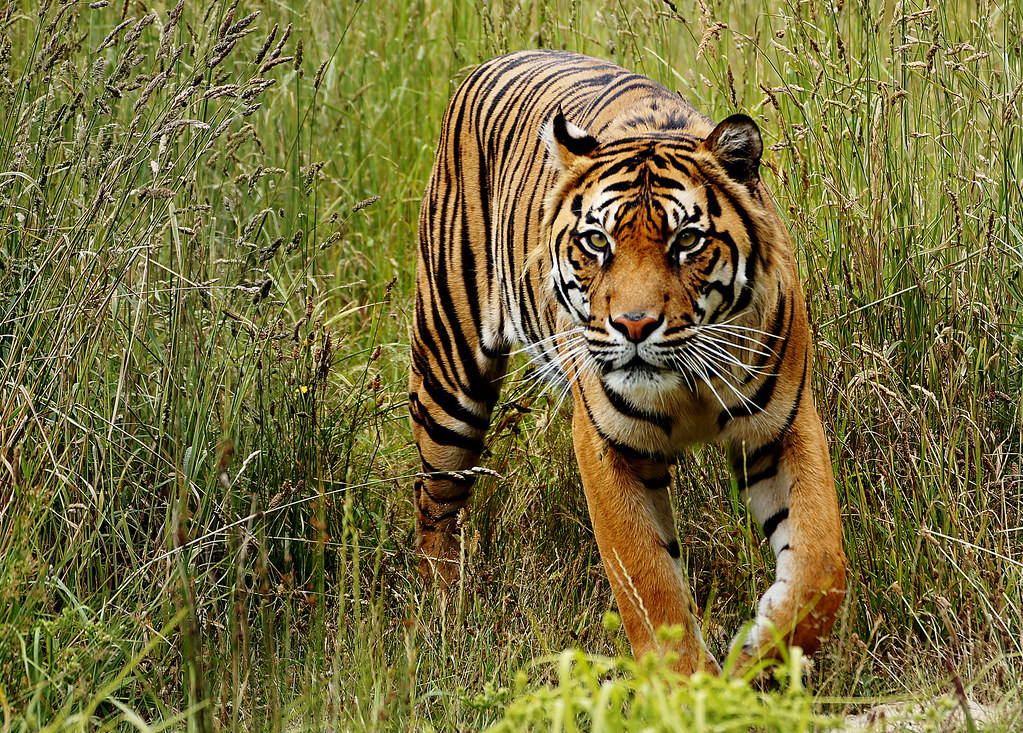 Tigers have slowly increased, with India continuing to be the most important county for the big cat (Bernard Spragg / flickr.com).

Neighbouring Nepal has seen its population of Tigers is up from 121 in 2009 to 235 just under a decade later, with increased sightings in the other three nations. And it's the same story in Russia, Bhutan and China, where an increased number of sightings suggest conservation efforts are working.

Land use, loss of habitat and poaching remain a threat to Tigers. In South-East Asia alone, it's estimated that some 12.3 million snares threaten wildlife in protected areas. Logging is a particular problem in regard to habitat loss.

However, conservation efforts and engagement and support from communities living alongside Tigers are thought to be the reason behind the steadying of numbers. The WWF now hopes that the tide can be turned long term.