More than 3,000 captive-bred larvae of an insect on the brink of extinction in Britain have been released into the wild.

Highly localised in Scotland, the majority of Pine Hoverfly are only known to inhabit one small forest in the Cairngorms. The last sighting of an adult in the wild was made more than eight years ago. 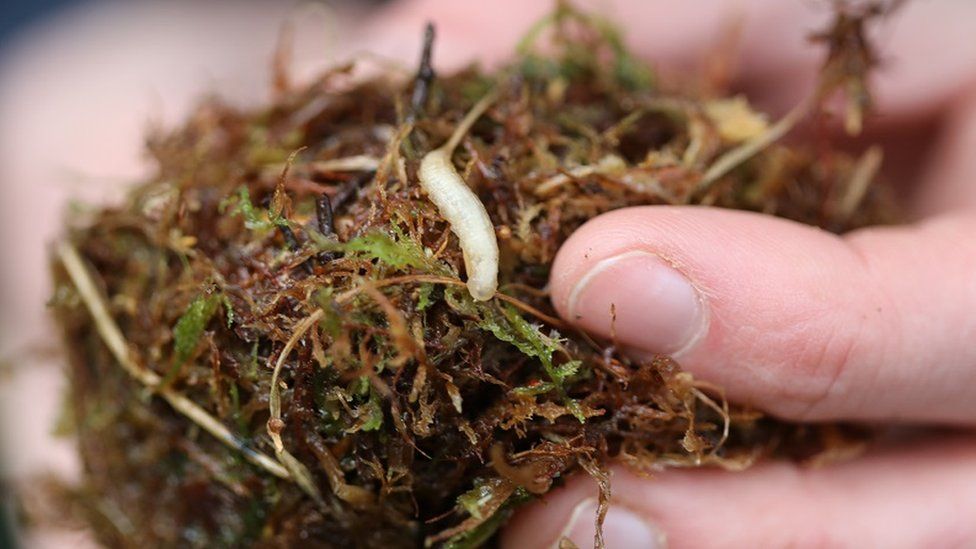 The Highland Wildlife Park has bred the flies since 2016 and this year has raised and released a record number of larvae at three woodland sites. The breeding programme forms part of the Royal Zoological Society of Scotland (RZSS) and the RSPB-led Rare Invertebrates in the Cairngorms project.

RZSS owns the Highland Wildlife Park at Kincraig near Aviemore. In the wild, the larvae live in small holes that have rotted into old pine trees. The temperature of their breeding area has to be regularly checked and damp moss is used to plug the top of the jam jars.

Dr Helen Taylor, RZSS conservation programme manager, said: "Following habitat loss over the past century, our pine hoverflies are on the brink of extinction, with the majority of the known native population being cared for by our charity's dedicated team at Highland Wildlife Park. Like many other insects, Pine Hoverflies play an important role in maintaining healthy ecosystems, but are sadly often overlooked until it is too late."