It has emerged that Natural England has approved licences to destroy thousands of duck eggs on the ground of them being a threat to public safety.

The organisation has issued permits to destroy 4,500 Mallard eggs over a three-year period. Extroardinarily, one of the reasons cited by an applicant was that "a high number of people cycling and the ducks often walk out in front of them".

Documents, seen by The Independent, cite that such permits were approved for a public site in Bedfordshire, as well as another site in Suffolk – although details on the latter were not revealed. 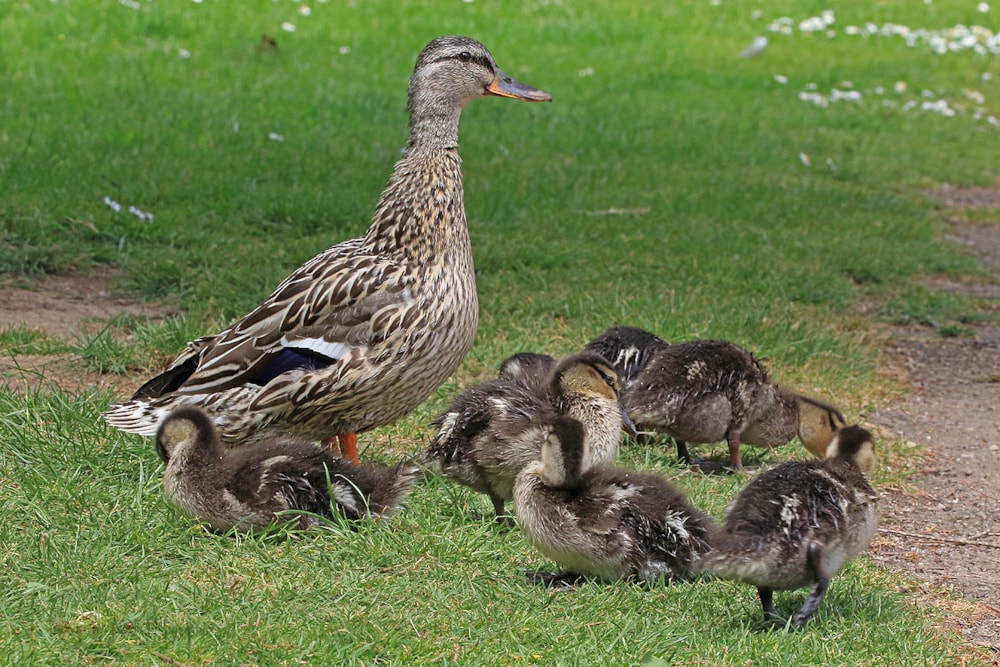 Mallard numbers were reported as "uncontrollable" at a Bedfordshire locality, with the licence applicant stating that they posed a significant threat to cyclists (Martin Webb).

The applicant for the Bedfordshire licence claimed that the Mallard population "had risen dramatically and they congregated around seating areas". Other reasons cited included the build-up of duck faeces and the risk of collisions between birds and cyclists.

Furthermore, it transpires that the organisation also OK'd the destruction of 2,000 Mallard eggs and 300 goose eggs at a site in Suffolk.

The Bedfordshire applicant described the ducks on the site as "uncontrollable", with Natural England officials advising her to be discrete and act "early in the morning before most visitors were about".