Two years after the BirdLife International Fiji Programme implemented an operation to eradicate rats from the Ringgold Islands, all seven islands have now been confirmed rodent-free. Early monitoring also shows that birds, people and other wildlife are already benefitting from the removal of these invasive pests.

Located to the northeast of Taveuni, Fiji, the Ringgold Islands hold internationally important numbers of breeding seabirds which were suffering predation from rats, which ate eggs and nestlings.

In August 2008, the BirdLife Fiji programme began working closely with the two landowning clans, Yavusa Naqelelevu and Mataqali Qilo, to eradicate the rats using a specially formulated bait dropped on the islands from a helicopter. 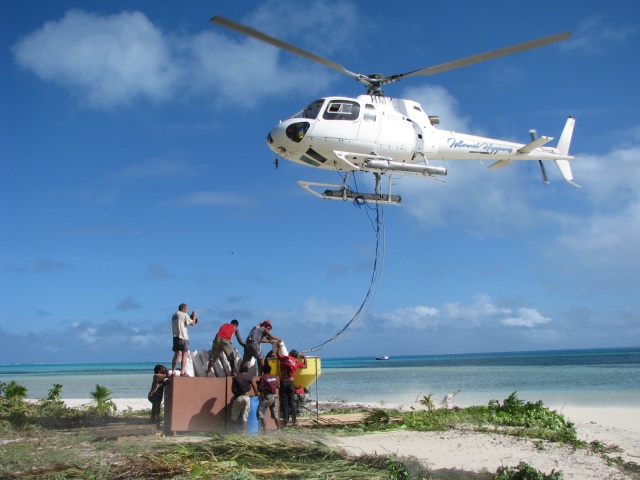 Among the positive changes recorded since 2008, Bridled Terns have been observed on two of the seven islands. This species was not previously known in the area, and its appearance is a promising sign that birds vulnerable to the impacts of rats will establish breeding colonies.

In mid-November 2010, a BirdLife's Fiji team surveying the Ringgold Islands found colonies of Lesser Frigatebird, Black Noddy and Brown Booby. These populations represent over 1% of the global population for each species, and qualify the island group as an Important Bird Area. 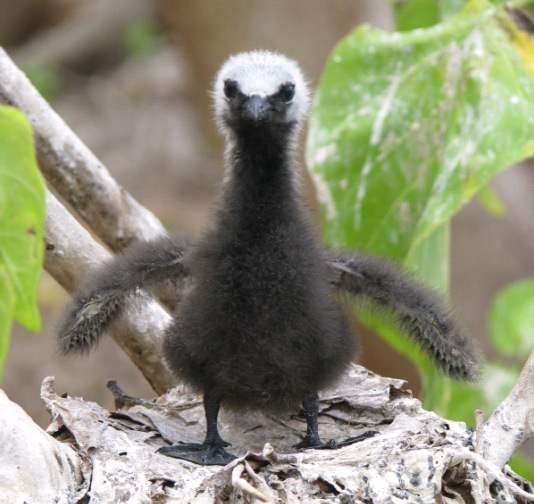 The eradication programme was only the first step in keeping these islands free of rats and other foreign pests. Biosecurity plans have been developed for all the islands, and village representatives have been trained in techniques to prevent the introduction of alien species.

Mr Sialisi Rasalato, BirdLife Fiji programme Conservation Officer, said: "BirdLife urges all visitors to these islands to check their boats and equipment for stowaway rats prior to departure. The introduction of just one pregnant rat would be enough to undo all the hard work, and set the clock back to a time where the islands were crawling with rats."

Sia Rasalato added that the BirdLife International Fiji programme is grateful to the two land-owning clans for their support. "Without this, the eradication and the islands' ongoing pest-free status would not have been possible."

In association with the landowning communities, BirdLife has established a Site Support Group — the Ringgold Seabird Committee — to lead the islands' management, communicate the results of the eradication, and champion the islands' protection among the wider communities.

Mr Tevita Mereti of Naqelelevu village thanked BirdLife International Fiji programme for eradicating rats from the islands, as they were damaging the islands' unique biodiversity, and ruining their plantation crops and food stores. He urged fishermen and others who may visit the islands to check their boats and equipment for possible stowaways.

"It has taken years of preparation and work to get rid of rats; a careless visitor could bring them back in a day, so we ask visitors to be especially careful," concluded Mr Mereti.