Determined special needs teacher Gary Prescott completed his record-breaking year-long cycle ride this weekend, visiting every RSPB nature reserve in the country while perched on a saddle. Finishing up at The Lodge in Sandy, Bedfordshire, the Biking Birder, as he's fondly known, was finally able to chain up his bike on Saturday. 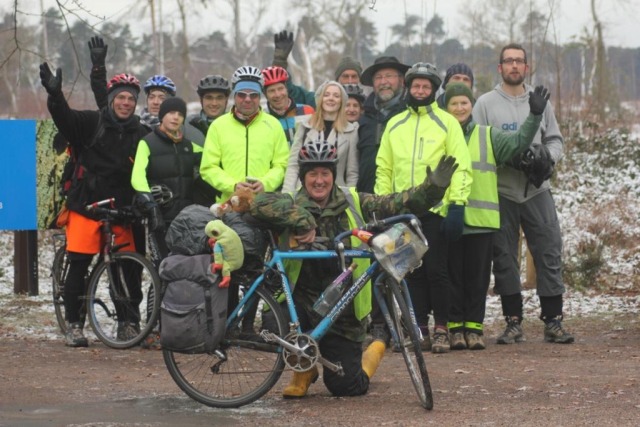 Gary embarked on his epic fundraising adventure in January, raising money for the RSPB as well as the Wildfowl & Wetland Trust and Asthma UK. The mission: to cycle the length and breadth of the UK, stopping off at every single RSPB reserve on the way.

Gary said: "I could do it all over again. It was just great! I can't possibly pinpoint one highlight; the whole thing was an amazing journey from start to finish. It was always a great feeling when I arrived at a reserve and people were there to greet me, cycle with me, or sometimes even sing to me! That really spurred me on, and it was lovely to see some friendly faces."

"Seeing the scope of work that's being carried out on RSPB reserves by staff and volunteers was also a major highlight. It was such a privilege to see first-hand how dedicated and passionate about nature the RSPB team is. It proved to me how right I've been in supporting this great charity for all these years." 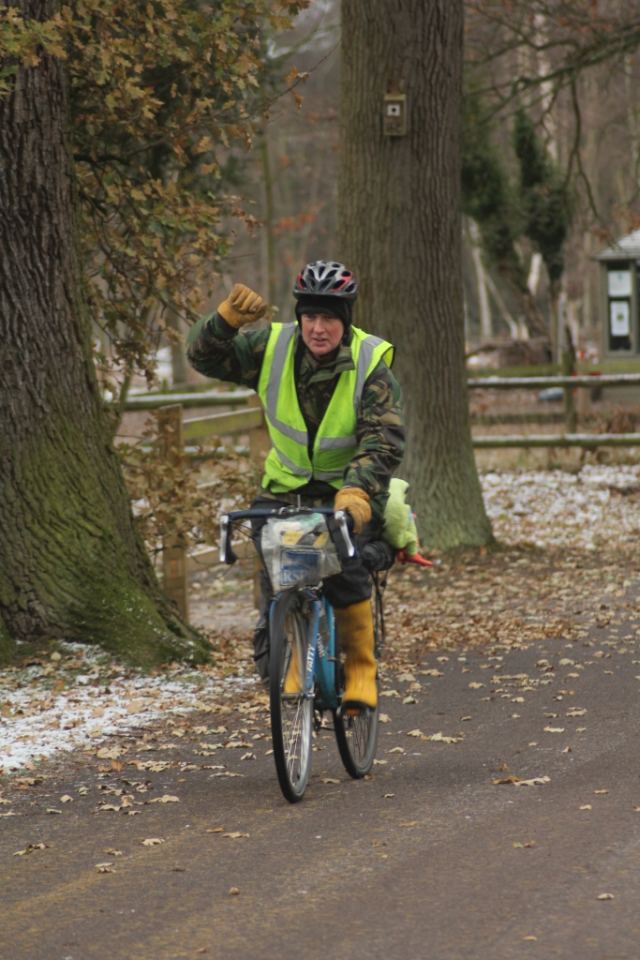 The Biking Birder is the first person ever to visit every RSPB reserve in one year, and the fact that he did it by bike is even more impressive. He continues: "There were one or two cycling mishaps, like the time I fell off my bike in Oxford because of terrible snow and ice. I broke my bicycle and had to push it for nine hours to my next stop. That was pretty miserable, but it didn't dampen my spirits, it was all part of the adventure."

Gary, who will be returning to teaching in January, has been recording the number of bird species he's seen on his travels in order to raise some charity cash from famous birdwatcher Bill Oddie. The former funny man has pledged money for each species Gary spots.

"He sent me a lovely letter telling me he admired what I was doing and pledged some money for each different type of bird I record seeing. Now it's time for me to tell him how much he owes me — I hope he's got deep pockets!"