No governmental funds have been allocated to build President Trump's promised wall at the Texan/Mexican border this year, giving conservationists to hope it will never be built.

Birders, refuge friends and conservationists of all stripes have been watching developments at Santa Ana National Wildlife Refuge, Texas, USA, for almost a year, concerned that plans for construction of a huge border wall would be accelerated, possibly isolating or destroying valuable habitat in the Lower Rio Grande Valley.

Last month, when the 2,232-page omnibus spending bill was passed by Congress and signed by President Trump, it contained a noteworthy short sentence in reference to the wall: "None of the funds provided in this or any other Act shall be obligated for construction of a border barrier in the Santa Ana National Wildlife Refuge." 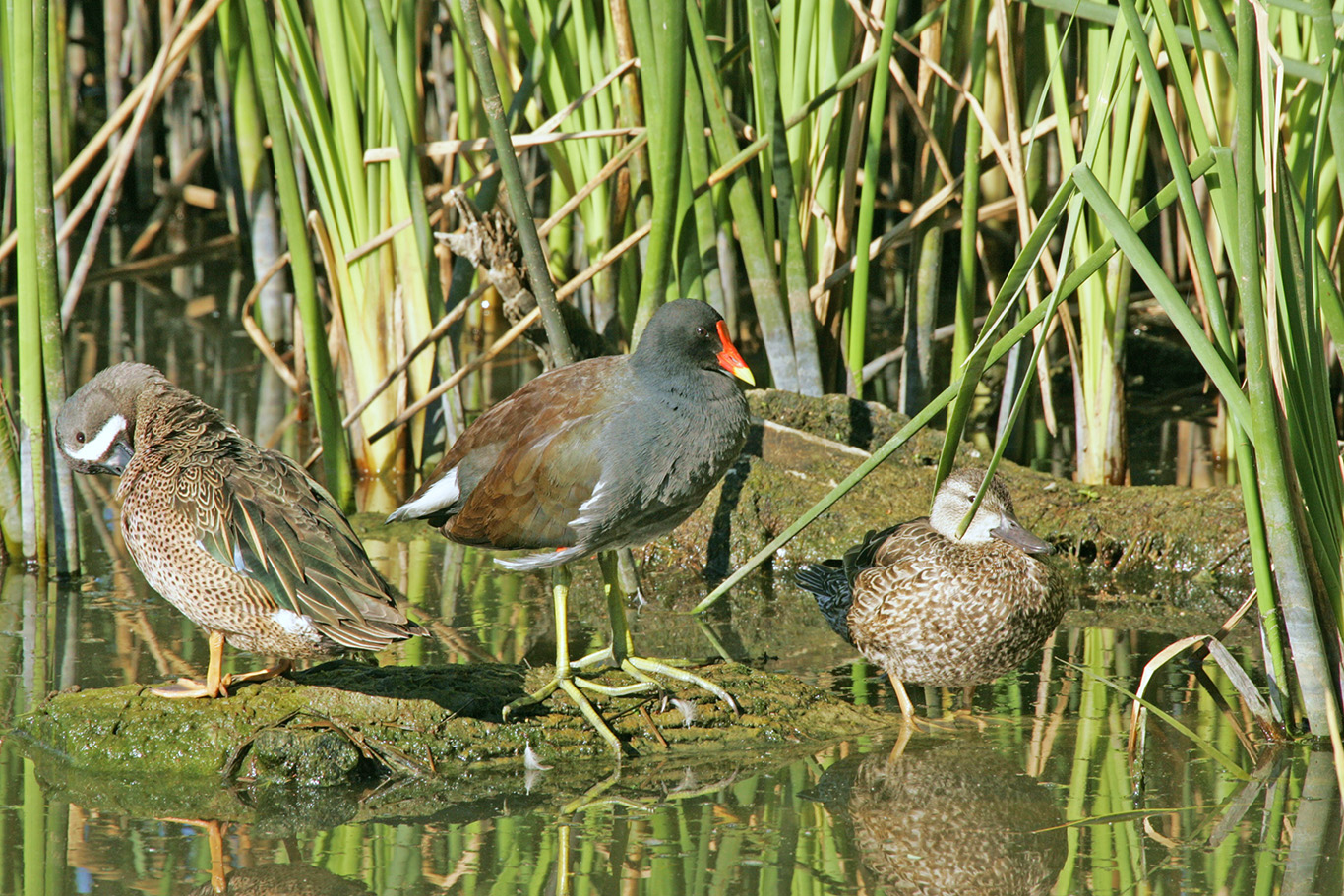 Thus, the long, contentious and unexpected struggle over the wall at bird-rich Santa Ana seems to have come to a close. The spending bill includes $1.6 billion for border barriers and technology, with construction restricted only to existing fencing, but Santa Ana NWR is essentially exempt.

"The bill is very explicit in keeping any new border walls from going up in Santa Ana," said Scott Nicol, co-chairman of the Sierra Club Borderlands. "I think we were successful in making walling off Santa Ana politically toxic."

Originally, the Santa Ana section was mooted as a pilot project for other sections of the wall, if only because the land was federally owned and a place where a wall might be easily built. In addition, the administration had issued bidding guidelines that drew on elements of eight prototypes that were each about 9.1 m high – much higher than existing barriers.

But this reprieve may be merely temporary. "This bill stated that there wasn't going to be any funding allotted for this year, but that doesn't mean that [this won’t] happen next year," said RGV No Border Wall organiser Melinda Melo.

Moreover, the threat still looms for other Lower Rio Grande Valley locations like the National Butterfly Center, Bentsen-Rio Grande State Park, La Lomita chapel and home-and-farm properties owned by individuals along the Rio Grande. The border-wall battles over habitat in the LRGV will surely continue.