Tawny Owl survey – can you help?

The British Trust for Ornithology (BTO) is looking for volunteers to help with a Tawny Owl survey this autumn.

In an effort to obtain a better understanding of the distribution and changes in occupancy and population of the species, the BTO is asking if volunteers can spare a few hours between 15 August and 15 October to head out just after sunset and listen for the species, as part of its Tawny Owl Point Survey.

Because of their nocturnal habits, Tawny Owls are poorly scrutinised by the main BTO surveys, such as the Breeding Bird Survey. As a result, a specifically designed study is required to learn about trends in their population. Based on methodology from previous studies in 1989 and 2005, with a few changes to allow more flexibility for volunteers and to allow for more vigorous analytical methods to be used, the survey is easy to take part in. 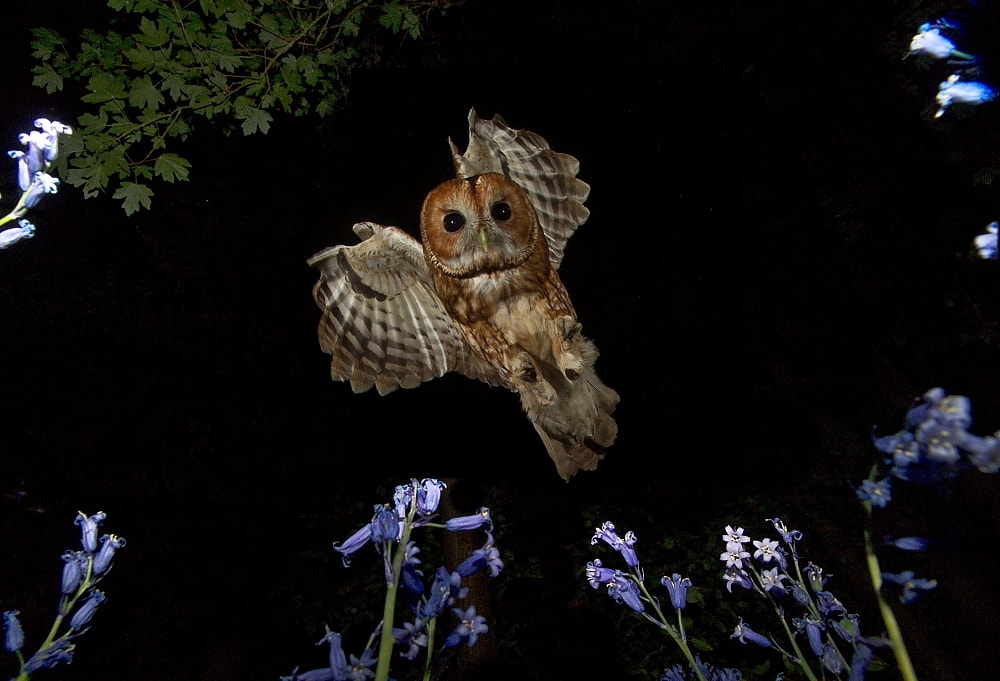 Due to their nocturnal habits, Tawny Owls can be difficult to monitor (Kirk Macey).

The BTO is hoping for for good geographical coverage in Britain, though appreciates that some tetrads will be a challenge to reach. As well as recording any Tawny Owls heard, you can also list other owl species, plus some nocturnal birds, and mammals. Ideally, volunteers will make two evening visits per tetrad in relative succession, and listen for 20 minutes on each session (within two hours of sunset). For those difficult-to-access tetrads, a single visit, listening for 30 minutes, is permissible.

There are around 6,000 tetrads available, so there is plenty of opportunity to get involved. Take a look here to view a map of where the tetrads are and sign up to take part. You can monitor as many tetrads as you feel able to, and sign up for more over the course of the survey. There is more information on the Tawny Owl Point Survey available here. 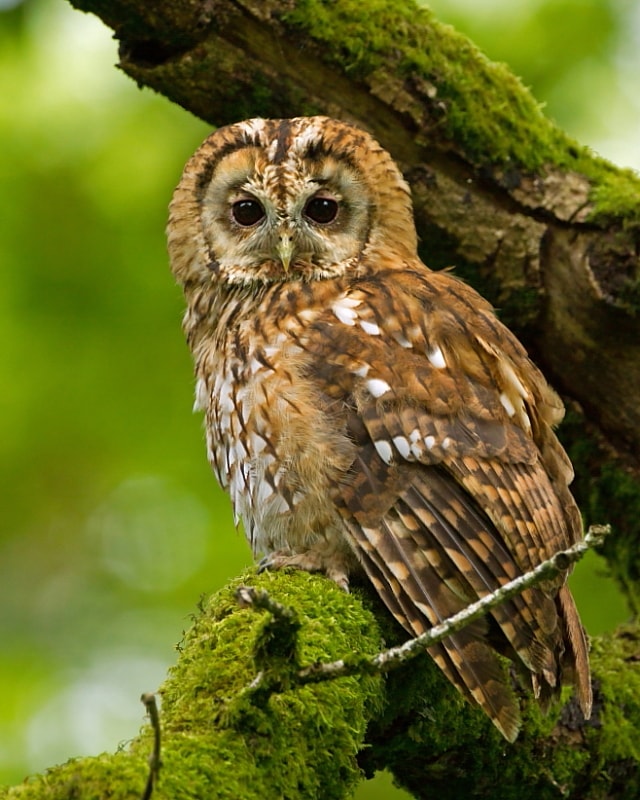