This weekend you can help Wader Quest celebrate its anniversary by participating in its Wader Conservation World Watch (WCWW). The charity turns six this year, and 2018 is the fourth of those years during which a WCWW has taken place. A worldwide event, to take part you simply need to head out into the field and see waders over the weekend of 3-4 November, anywhere in the world. You then send Wader Quest an email detailing what you've seen and where, before your findings will appear on the WCWW species list and roll of honour.

The purpose of WCWW is to highlight waders and the various problems and declines they're facing. It’s also a means of celebrating the people who are involved – either professionally or voluntarily – in protecting them. Whether a person's involvement is as a researcher, ringer, conservationist, birder or fundraiser, WCWW is a way of acknowledging and thanking them. 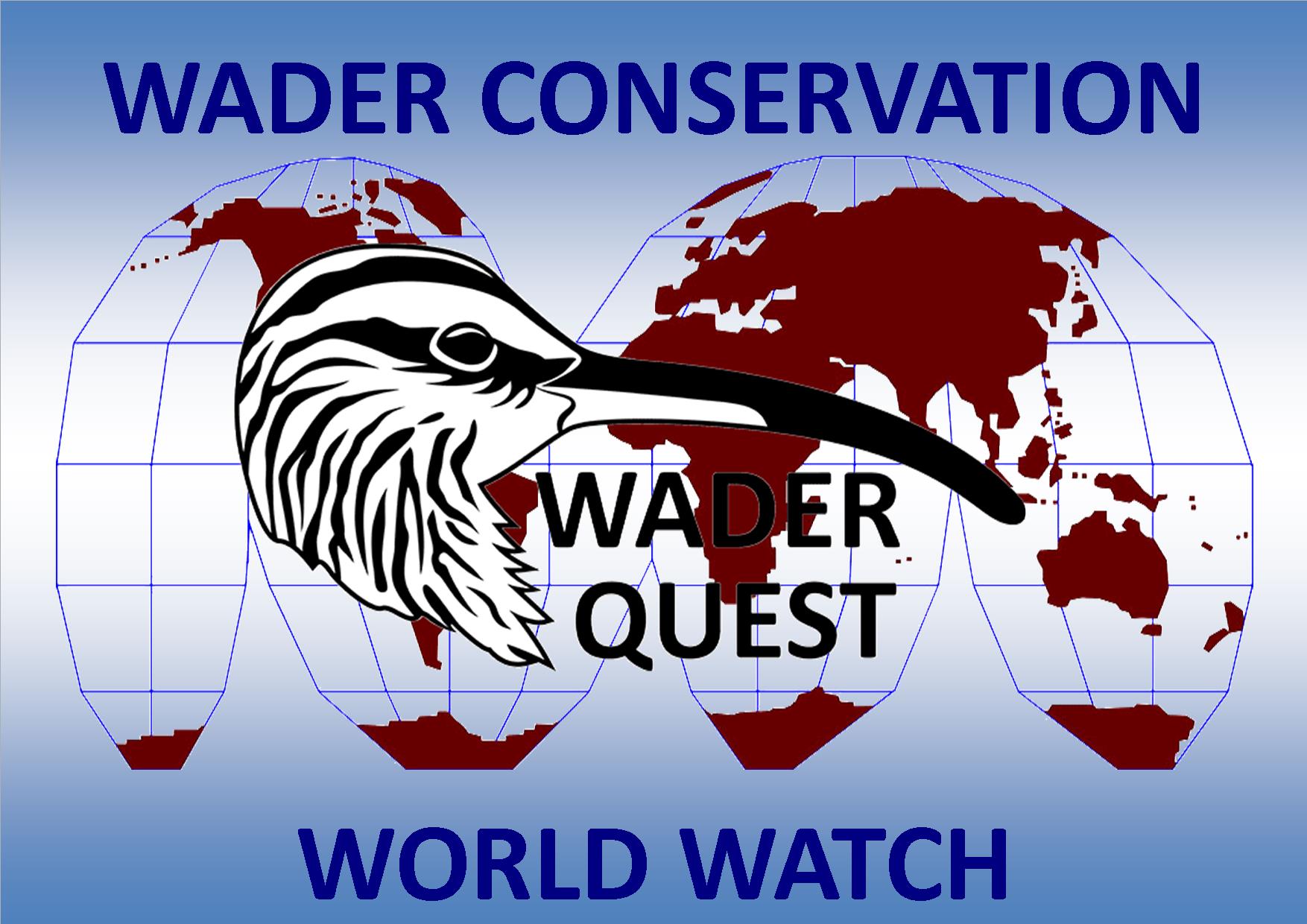 The first Wader Conservation World Watch took place in 2014 and has grown significantly since then (Wader Quest).

A staggering 40 per cent of known wader populations are in decline, and this is reflected in negative trends found in British and Irish numbers. A shocking 80 per cent of Northern Lapwings have disappeared from the UK, and 97 per cent of breeding Eurasian Curlews have been lost in Ireland. Both these species find themselves on the Birds of Conservation Concern Red List, along with Eurasian Dotterel, Whimbrel, Ringed Plover, Black-tailed Godwit, Ruff, Eurasian Woodcock and Red-necked Phalarope. A further 18 species are Amber listed.

The number of people taking part in WCWW has grown each year, along with the number of locations and species chalked up. So far, more than 300 individuals and 27 organisations have taken part in the event. Last year 131 species were recorded across 35 countries, spanning six continents. More information about taking part this year can be found on the Wader Quest website here.