Take part in the Big Garden Birdwatch this weekend

The RSPB’s Big Garden Birdwatch (BGBW) is set to inspire more than half-a-million people this weekend (27, 28 and 29 January 2018) to count the wildlife in their gardens, helping to create a snapshot of how the country’s birds are faring.

Now in its 39th year, the BGBW is an annual event aimed at encouraging as many people as possible to count the birds and other wildlife they see in their gardens or a local park over the course of one hour.

This year, the RSPB is curious to see how these figures will change following a positive 2017 breeding season for some of our resident birds, such as Greenfinch, Chaffinch, Blue, Great and Long-tailed Tit. Numbers of Greenfinches have been impacted by the parasitic disease trichomonosis for the last decade, which has also been documented in other garden birds, such as Chaffinch. More recently there was a downward trend in BGBW sightings of tit species, thought to be linked to the prolonged wet weather in the 2016 breeding season. However, the 2017 season appeared to be a good one for resident birds and that combined with the relatively favourable winter weather conditions has fuelled speculation that this could be a bumper weekend of sightings. 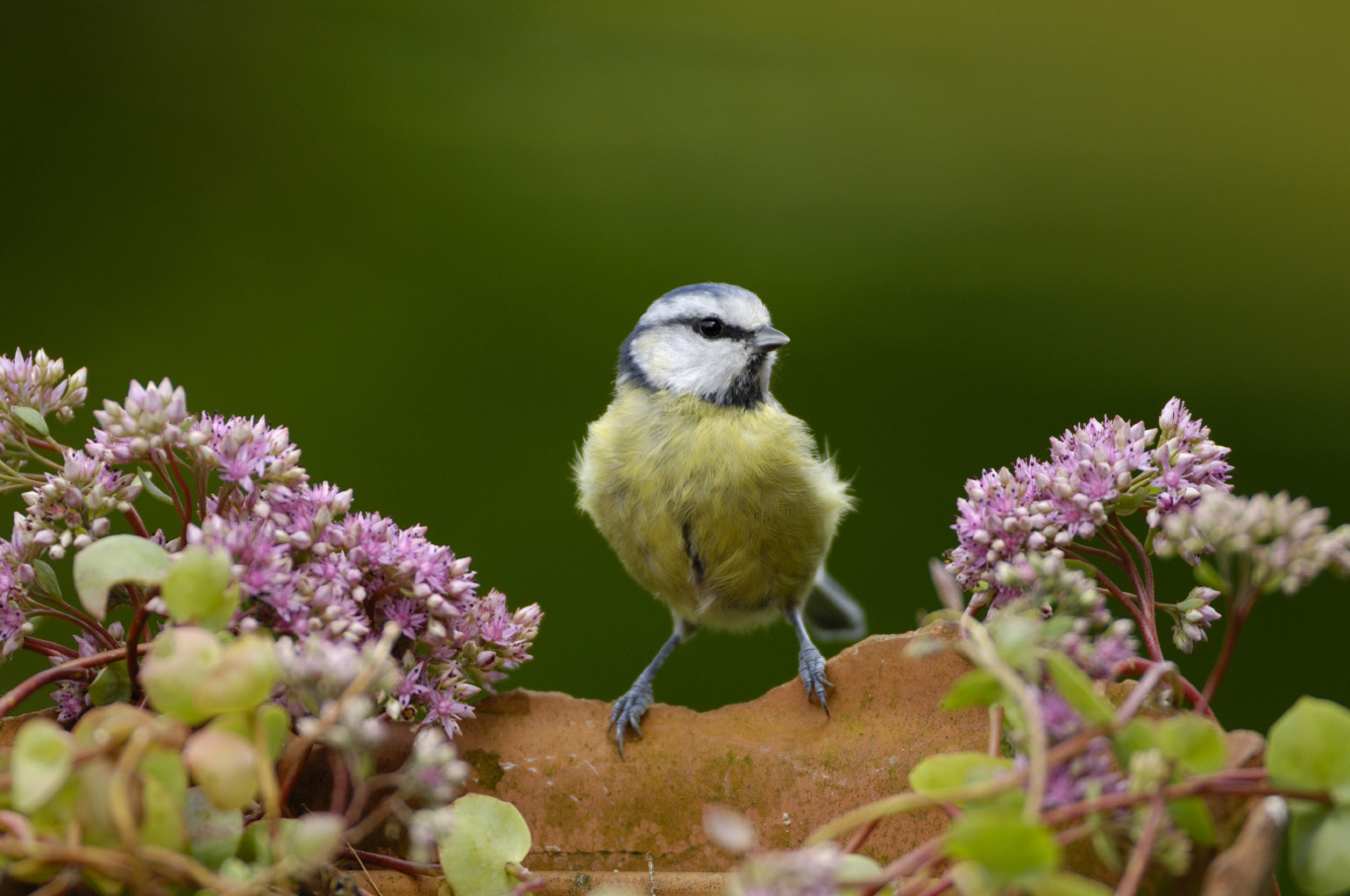 Blue Tit had quite a productive breeding season last year, and is expected to put in a better than average showing in this weekend's survey (RSPB).

RSPB Conservation Scientist Daniel Hayhow said: “At this time of the year, your garden has the potential to be a vital source of food and shelter for the garden birds we all know and love, from the flock of Starlings at the feeder to the Robin perched on the fence. The Big Garden Birdwatch is all about enjoying the wildlife that comes to you and it’s really as simple as spending an hour looking out the window. You don’t need any special equipment, although a cup of tea or coffee and a slice of cake might be helpful. At the end of your hour, send us your results to tell us what you saw. 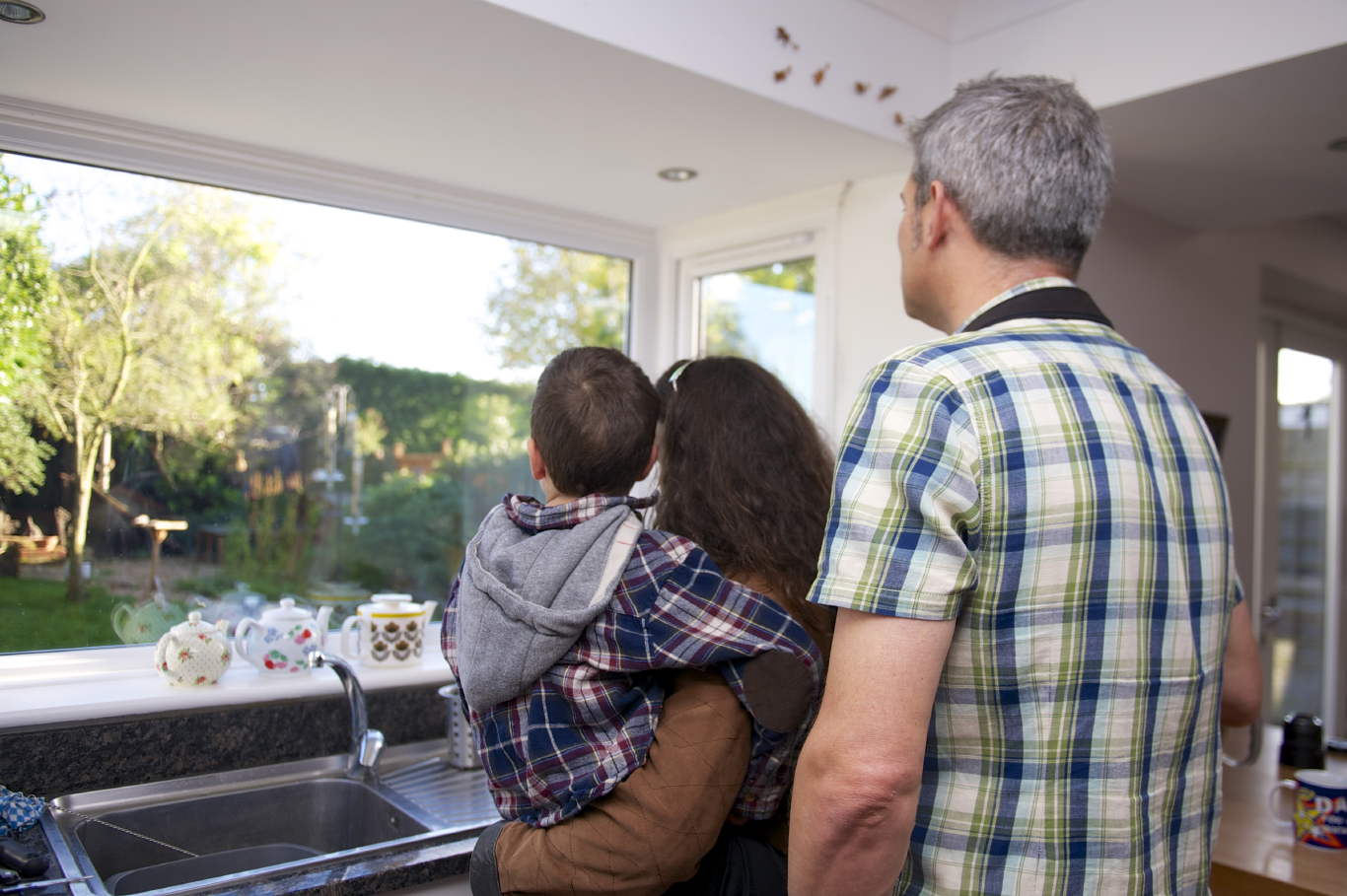 No matter how big or small your garden, you can contribute to the world's biggest wildlife survey this weekend (RSPB).

“This year could be a bumper weekend of sightings for some of our resident birds. Conditions during the breeding season were much better compared to recent years and our resident birds are likely to have been further helped by relatively kind autumn and winter weather. So keep your eyes peeled.”

With results from gardens from all corners of the UK, the RSPB can use the valuable data to build up a snapshot of the birds that are reliant on the food, water and shelter that can be found in our outdoor spaces at this time of the year. When combined with 38 years of data from previous Birdwatches, it allows the RSPB to monitor trends and understand which birds are struggling and in need of our help. 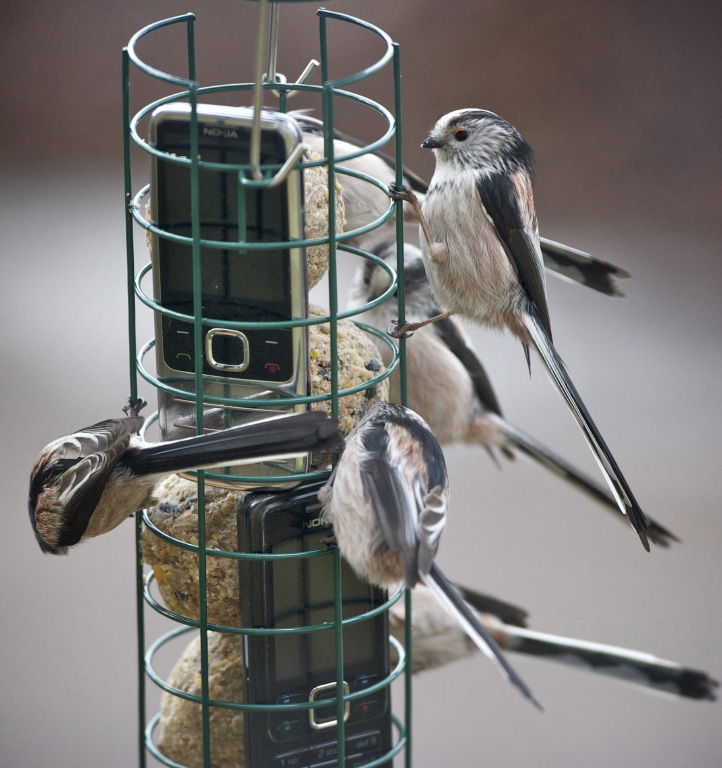 Long-tailed Tit is also likely to feature heavily in the survey results, having increased its population significantly over the last decade or so (RSPB).

The RSPB is also asking about the other wildlife seen in our gardens, such as Badger, Fox, Grey and Red Squirrels, Common Frog and Common Toad, to help build an overall picture of how important gardens are for nature.

To take part in the RSPB Big Garden Birdwatch 2018, simply spend an hour over the weekend watching the birds in your garden, outdoor space or local park. Once you have recorded the birds that visit, submit your results online at www.rspb.org.uk/birdwatch.

The Big Schools Birdwatch has been taking place in schools across the UK since the first week of January. Running until 23 February, it is a chance for children to put down their books and get outside to experience and learn about the nature that lives in their local community. To take part visit www.rspb.org.uk/schoolsbirdwatch.