Takahe population on the up

The New Zealand Department of Conservation's annual Takahē count has produced a total of over 400 for the first time in more than a century.

The population has reached a high of 418 this year after 65 chicks fledged in what was a record breeding season. Furthermore, the number of breeding pairs has more than doubled in the past six years, from 66 in 2013 to 130 in 2019.

Minister of Conservation Eugenie Sage said it was "great news" for the species, which was considered extinct until it was rediscovered in 1948. 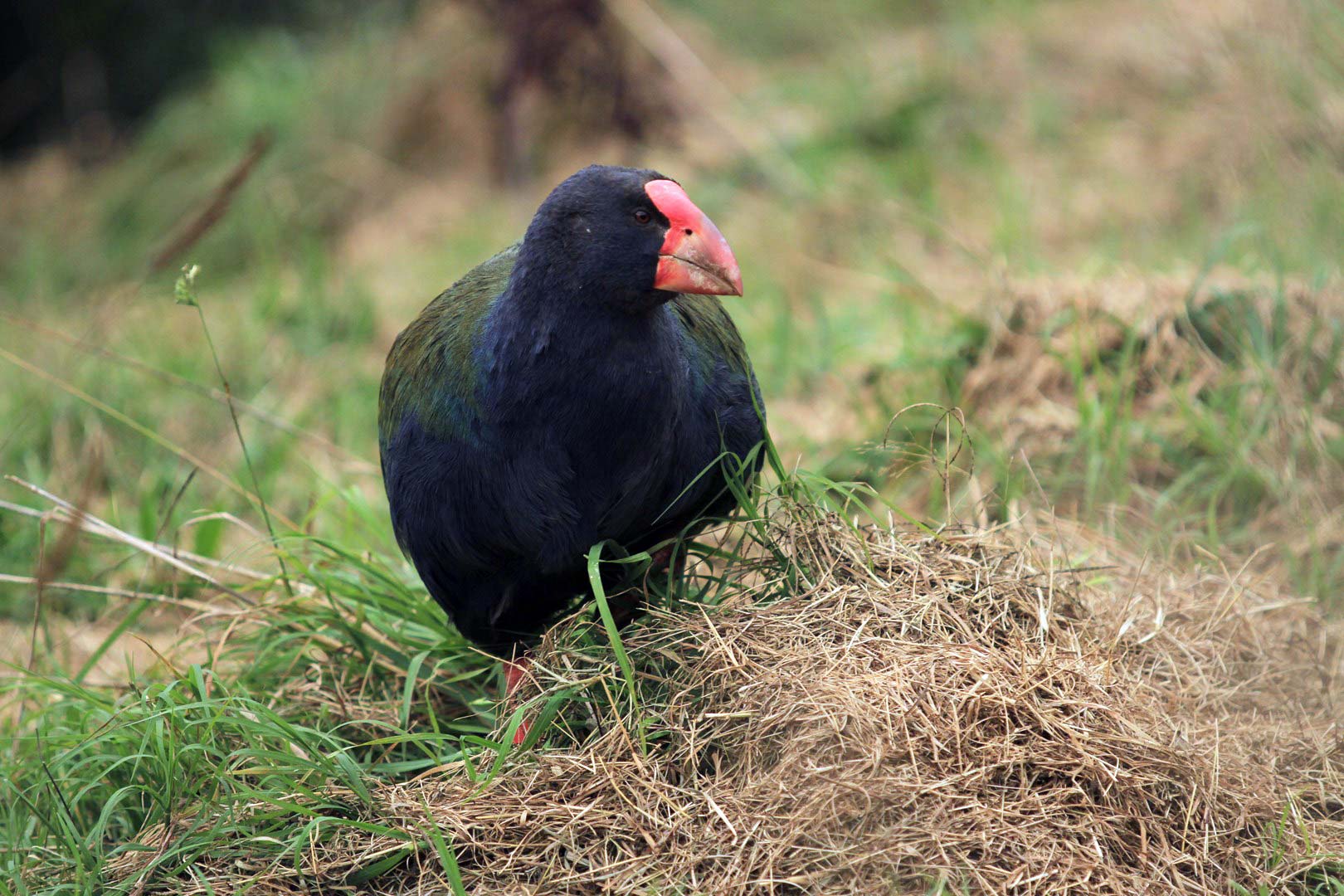 Ms Sage added: "I congratulate all those involved in the Takahē Recovery Programme for their tremendous work in growing the population of this once critically-endangered taonga. This includes the dedicated and skilled DOC staff who work hands-on with takahē and programme partners Ngāi Tahu and Fulton Hogan whose support has been instrumental in the Takahē recovery gains being achieved.

"Science-based conservation techniques are behind the DOC Takahē Recovery Programme's success in increasing the population's annual growth rate to more than 10 per cent."

About two-thirds of the Takahē population is spread across 18 secure island and mainland sanctuaries.

Ms Sage explained: "While the overall population number is good news, the number of breeding pairs is a more accurate indicator of population health. The number of Takahē breeding pairs shows a good gender and age balance in the population and is critical to being able to keep pushing Takahē further away from extinction."