One of Europe's most renowned vagrants, 'Kajzerka' the satellite-tagged Ring-billed Gull, is currently in Ukraine, having migrated east in recent days.

Kajzerka is being monitored by the GPS tag, with which she was equipped in late autumn 2021, and was noted to leave her Belgian wintering grounds on 23 March, when she moved east into The Netherlands.

After migrating east into Germany on 24 March, Kajzerka has since made rapid progress east over 25-27th, seemingly migrating both day and night across Poland with only brief stops, presumably to feed. 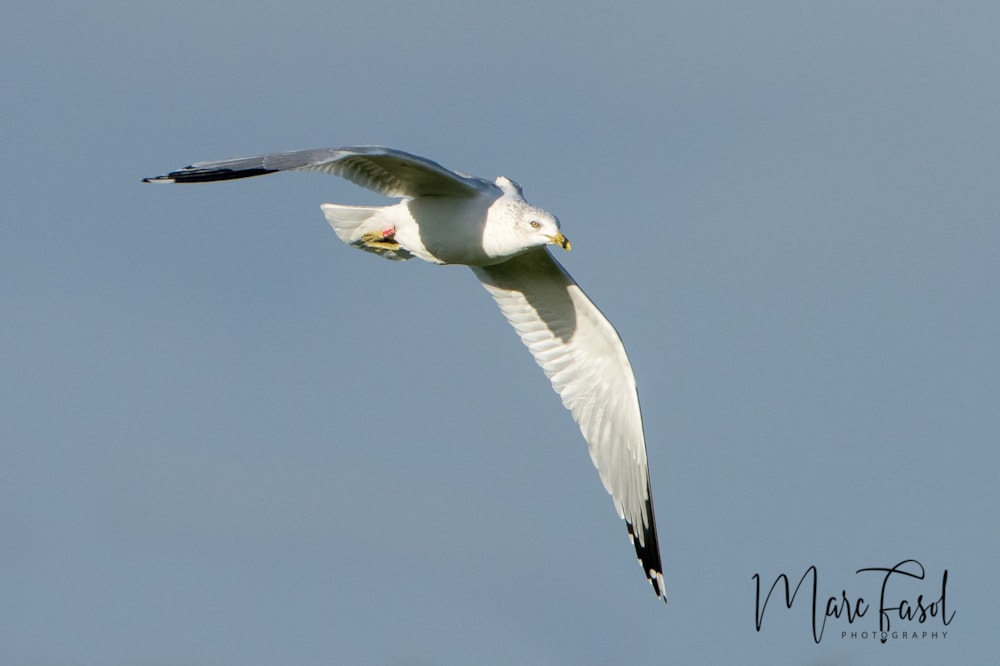 Kajzerka the tagged Ring-billed Gull has made a remarkable eastward movement into war-torn Ukraine over the past few days (Marc Fasol).

Kajzerka entered Belarusian airspace on 26th before continuing into north-western Ukraine – this movement particularly significant as Ring-billed Gull was not on either of the Belarusian or Ukrainian national lists until that day.

Then, on 27th, Kajzerka continued east until reaching the Dnieper River, before turning south and following the river valley to Kyiv, the Ukrainian capital which, along with numerous other cities in the country, is currently under attack by Russian forces. Here she spent most of the day around a landfill site to the south of the city, before roosting on the river that night.

Kajzerka's migration has already both fascinated and surprised birders across Europe, and now she unwittingly finds herself in a danger zone of human conflict. Where she visits next remains to be seen – further updates from her tag will follow in the coming days. 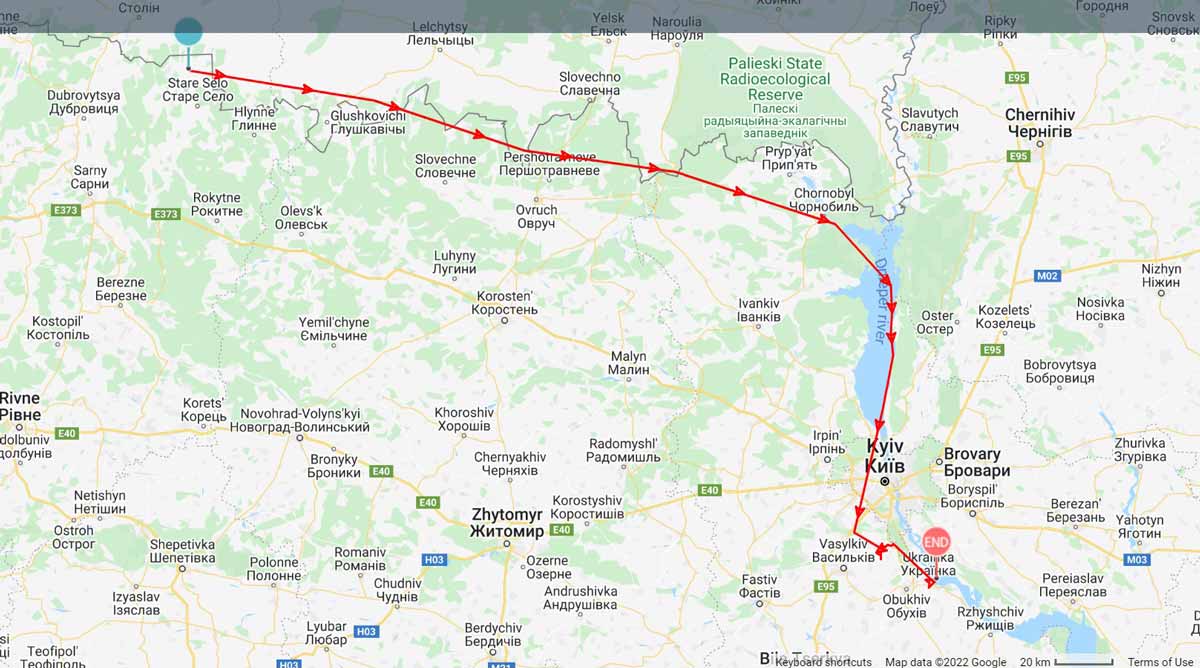 Data from Kajzerka's tag showed her movement along the Dnieper River in Ukraine on 27 March (Interrex).