Natural England has confirmed that Swanscombe Peninsula in north-west Kent is to be designated as a Site of Special Scientific Interest (SSSI).

The 250-ha site, alongside the Thames Estuary, forms a corridor of habitats connecting Ebbsfleet Valley with the southern shore of the River Thames between Dartford and Gravesend.

A valuable green space in the shadow of the M25, abundant in wildlife and with huge benefits for people, the Swanscombe area supports 1,700 invertebrate species, including more than a quarter of the UK's water beetle species and more than 200 species that are considered of conservation importance. It is one of just two places in the UK where the critically endangered Distinguished Jumping Spider is found. 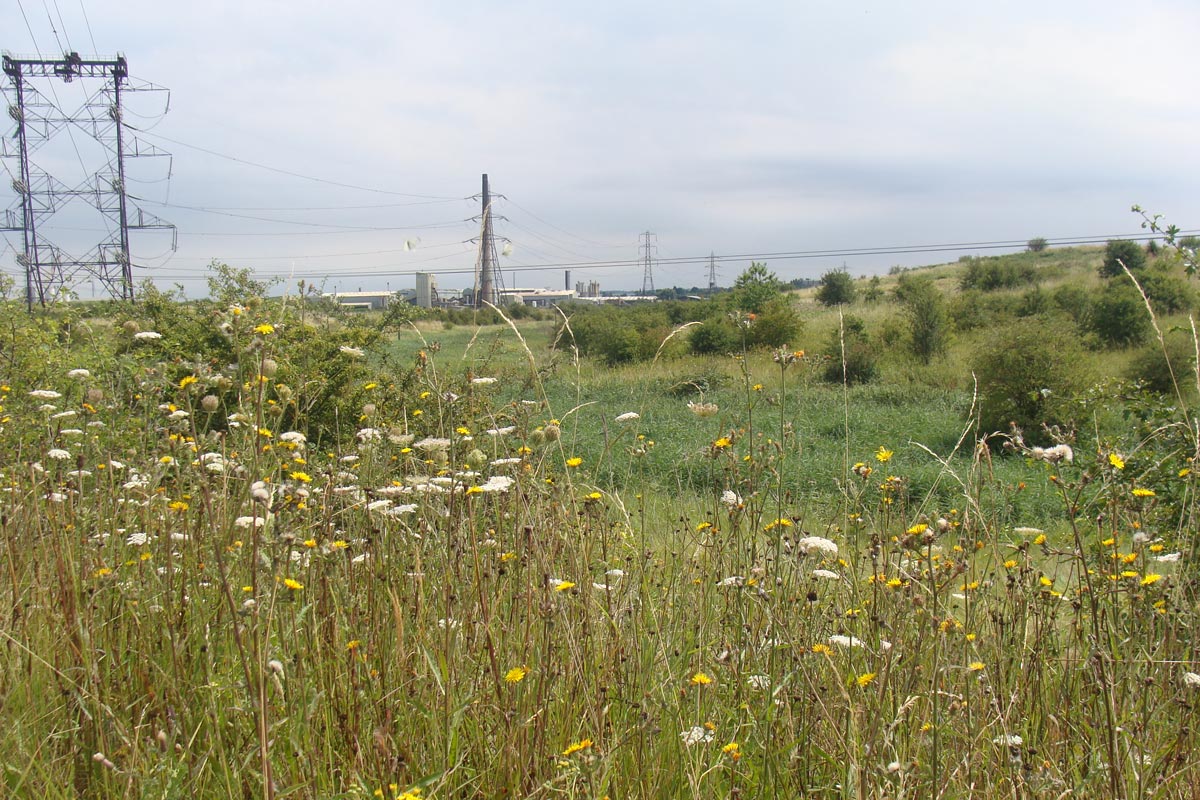 Swanscombe Marshes has been confirmed as an SSSI, but remains under thread from development plans (saveswanscombemarshes.wordpress.com).

The area had initially been designated as an SSSI back in March 2021, but was subject to a subsequent notification period in which landowners were informed and any objections could be made. With this period having come to a close, Natural England was able to confirm the designation on 10 November, finding the site to be in favourable condition.

The area has been under threat from plans to build a theme park, The London Resort, which would seem much of the peninsula covered in concrete. However, last week's ruling is a big win for campaigners, who believe that Swanscombe should be preserved for wildlife.

Find out more at www.saveswanscombepeninsula.org.uk.