An adult and cygnet Mute Swan have died following attacks by dogs at Hermitage Fishing Lake near Whitwick, Leicestershire.

On Tuesday 19 May, a male from a breeding pair was attacked by a dog and had to be put down because of its injuries. This left the female having to raise their brood alone. Then, on Thursday 11 June, one of the cygnets was attacked and also died. Both incidents are being investigated by Leicestershire Police and the car park at the fishing lake has now been closed. 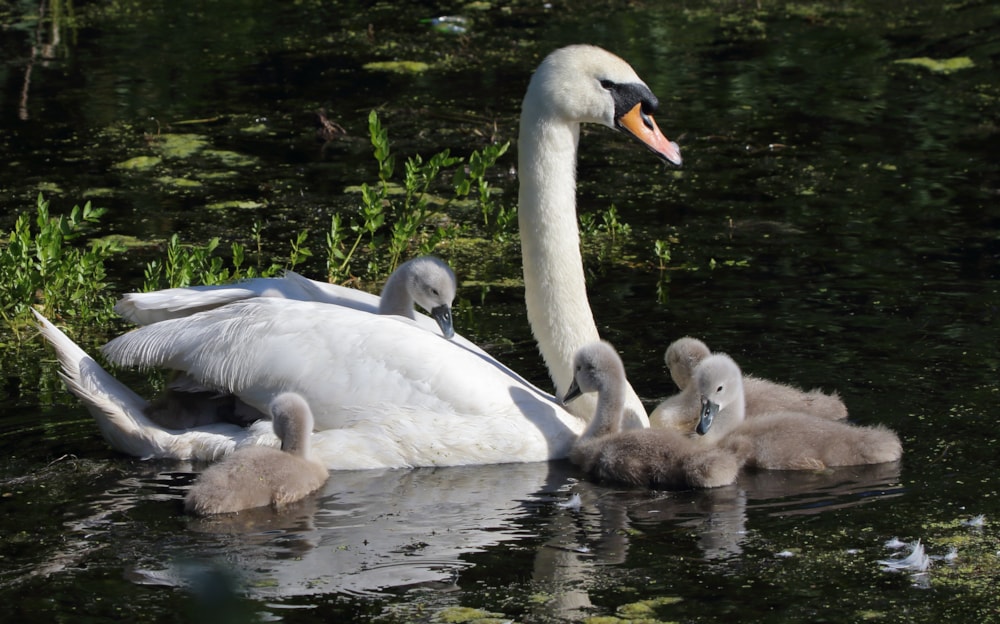 An adult Mute Swan and one cygnet have been killed by dogs at Hermitage Fishing Lake in Leicestershire (R Thew).

On both occasions the dogs in question were said to be off their leads. Following the death of the cygnet, a spokeswoman for Leicestershire Police said: "We were called today at about 11.45 am about a dog causing some commotion among the birds and which later had one of the birds in its mouth. Our inquiries into the report are continuing."

Councillor Stuart Gillard of North West Leicestershire District Council said the car park closure was due to both the animal attacks and the regular breaches of social distancing rules at the park, commenting: "Dog attacks on the birds were happening and there were no staff there to do anything about it. There was a baby swan bitten by a dog that died and the adult swan was also killed."