As of the start of 2019, Swan Goose and Yellow-headed Amazon have both been removed from Category C of the German list, thus simultaneously taking them off the Western Palearctic (WP) list.

The most recent Checklist of the Birds of Germany, published in Vogelwarte in August 2018, reassigned all Category C species to Category E. As a result, both Swan Goose and Yellow-headed Amazon – both of which have been eagerly visited by WP listers since their admission to the German list back in 2016 – are no longer tickable on regional lists based on their populations in Germany. 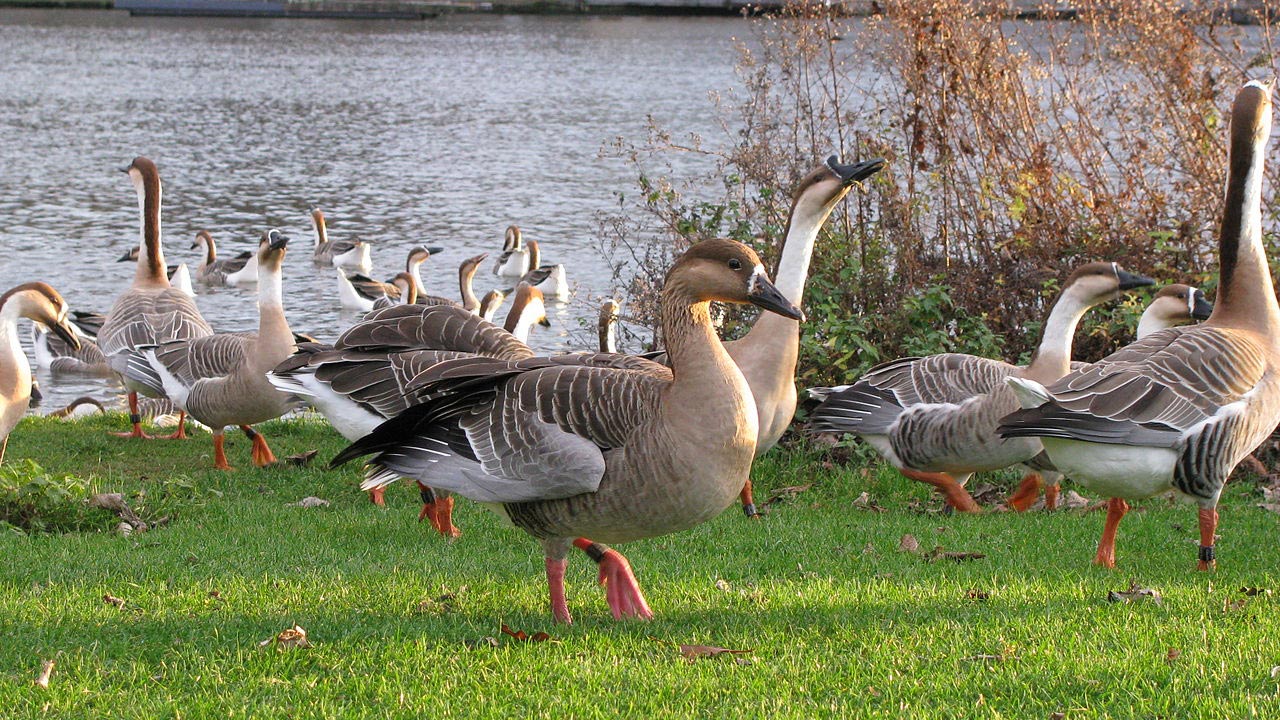 Though only added to Category C in 2016, the Heidelberg Swan Geese are now consigned to Category E (Cymothoa exigua / commons.wikimedia.org).

Swan Goose, an Asian species, was added to Category C4 in Germany in August 2016 on the basis of a population along the River Neckar at Heidelberg, in the south-west of the country. The population reached as many as 173 individuals in 2003, but a cull the following year severely reduced numbers, though plenty can still be found there. However, a good proportion of the birds are rather rotund in their build and show unusual bill and head shapes, with basal knobs of varying sizes – this strongly suggests that the Heidelberg flock is at least partly descended from Chinese Goose, a domesticated variety of Swan Goose which is heavier and possesses a much larger knob than its wild ancestor.

Yellow-headed Amazon, native to Central America, has been free-flying in Stuttgart – roughly 70 miles south-west of Heidelberg – for decades. The population, found mainly around Bad Cannstatt, is currently estimated at some 100 individuals. 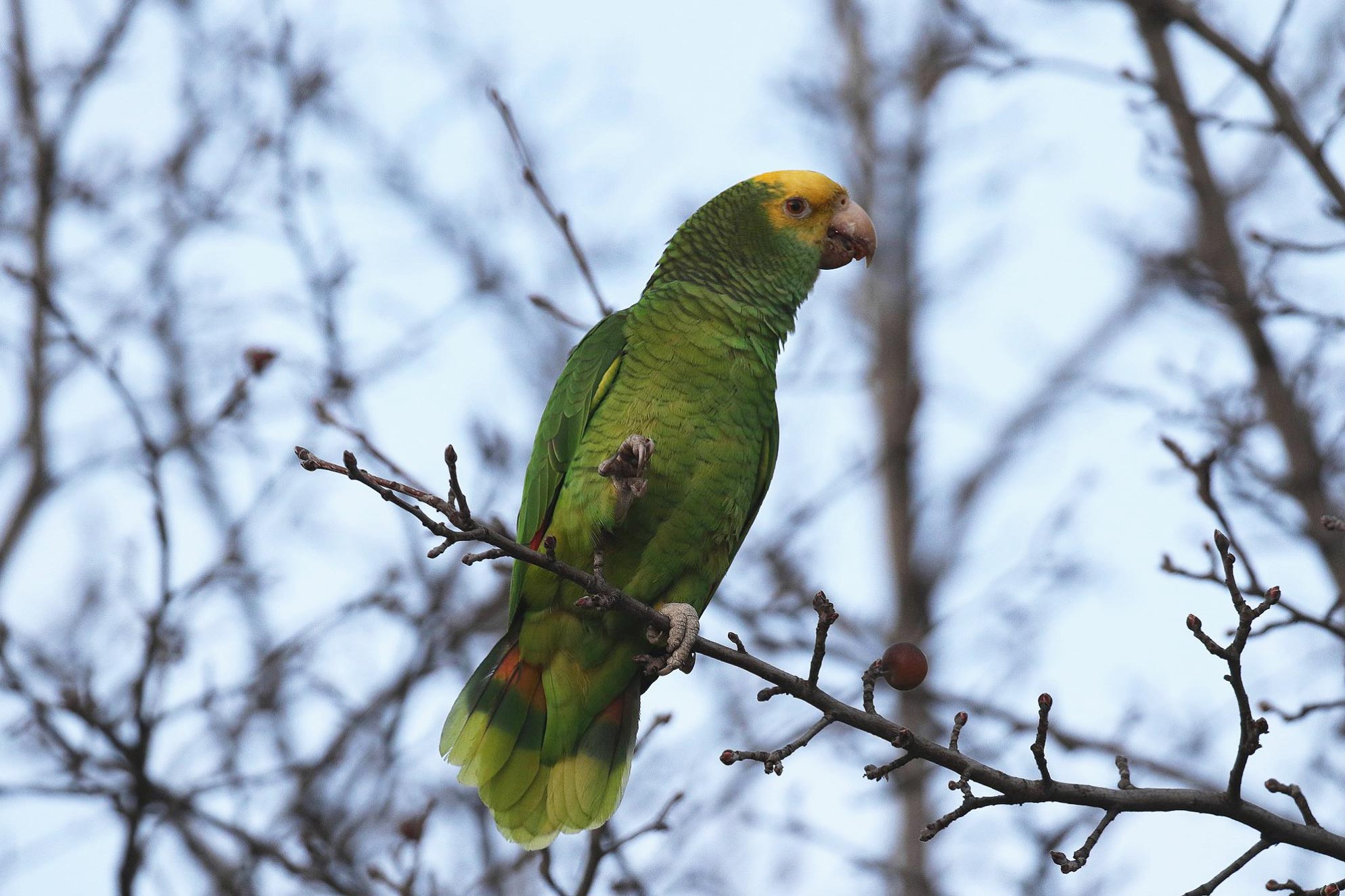 Other species taken off the German category C include Snow Goose, Black Swan, Alexandrine Parakeet and Bar-headed Goose, among others. The decision has generated some debate among German birders.

Curiously, Chilean Flamingo remains in Category D, despite being tickable on the Dutch list on the basis of the breeding population in Germany (on the Dutch border) that winters in The Netherlands. The colony at Zwillbrocker Venn was established decades ago and is popular among locals and visitors alike, with the population steadily increasing during recent years, culminating in a count in November 2018 of some 65 at Steile Bank, a sandbank in Lake IJjssel, where the species stages in autumn.

However, until Germany places the species on Category C – a decision that seems highly unlikely in light of the above developments – the population remains untickable for any Western Palearctic lister. 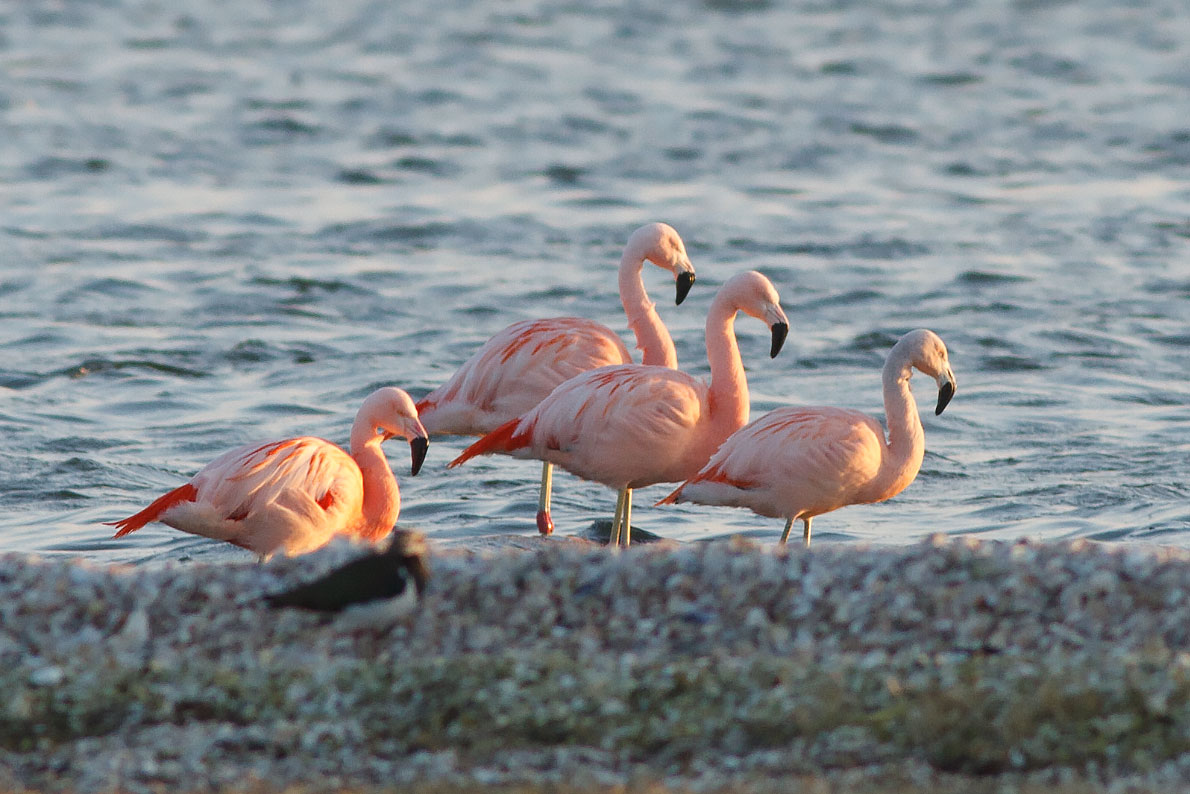 Despite being on category C of the Dutch list, Chilean Flamingo remains in category D of the German list and thus isn't countable as a Western Palearctic species (Josh Jones / www.joshrjones.com).