Swan dies after being shot in Buckinghamshire

A Mute Swan has died after being shot four times at Willen Lake in Milton Keynes, the RSPCA has revealed.

The swan was found collapsed on a slipway on 31 May this year. It was reported to the police’s rural crime team and the RSPCA, and was cared for by staff at Tiggywinkles Wildlife Hospital after four pellets were discovered in the bird's body. 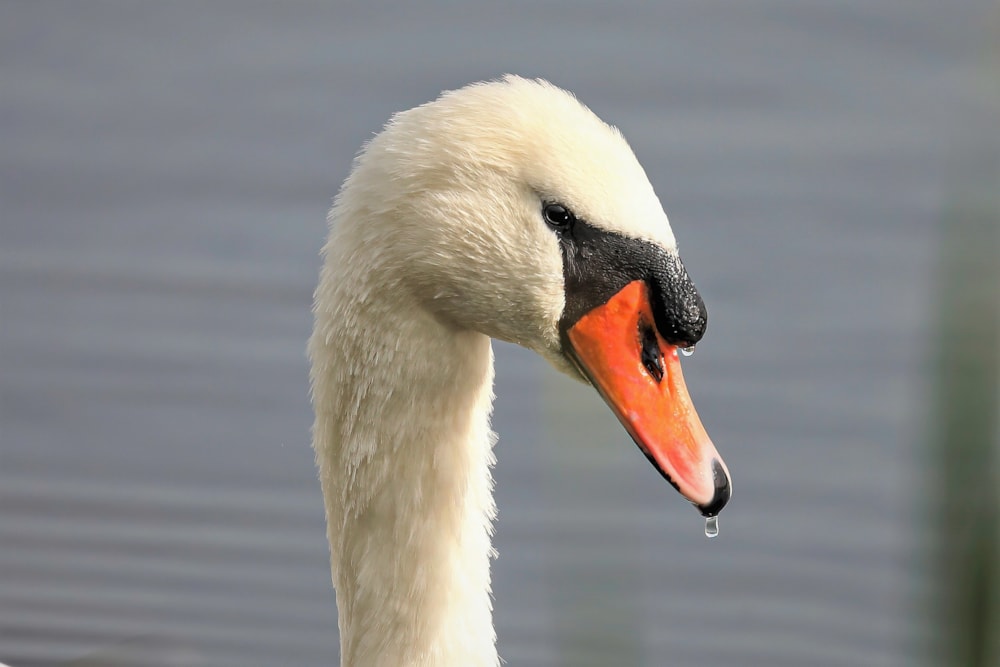 The Mute Swan died after being taken into care (Peter Miles).

An X-ray of the bird, an adult, revealed it had been shot in multiple areas – the neck, right leg, and left-hand side of the body. Sadly, despite the best efforts of those at the Tiggywinkles, the swan later died.

The RSPCA has now launched an investigation hoping to find out more about the tragic incident. RSPCA inspector Lauren Bailey said: "It's so sad to think that this poor swan had to suffer as a result of someone taking pot shots. We want to highlight this awful incident so that people can keep an eye out for wildlife in the area, although we hope that this was an isolated incident.

"It is just so upsetting to think that someone has deliberately targeted an innocent wild animal. I would ask anyone who has any information about the incidents to contact the RSPCA's inspectorate appeal line in confidence on 0300 123 8018 or call the police."