The only gull-specific charity in the country has raised £170,000, and says its birds "are all safe now".

Bird Aid's sanctuary in Hailsham, East Sussex, houses 250 attacked or injured birds at any one time, including 100 permanent residents. In August it was told it had seven months to buy the land it is situated on or risk closure, after an investor pulled out. 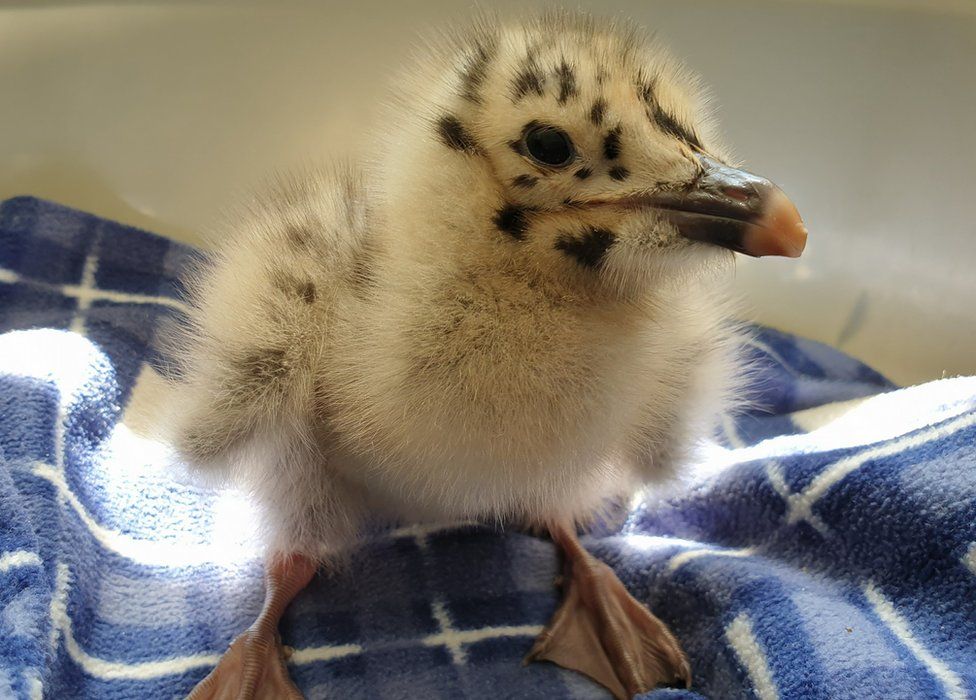 Young gulls are often brought into Bird Aid after they fall out of a nest (Bird Aid).

Owner Julia Gould said: "I'm thrilled, overwhelmed." She said people across the world had been "rooting for us" and supported the cause from as far as Australia, as well as America and Norway.

Mrs Gould said: "It's been incredible really. The birds are all safe now, forever. There won't be anybody threatening them again. We can now get this set up so the charity can carry on, even after we've gone."

She set up the charity after noticing that gulls "always seemed to come last" behind other wildlife, and are sometimes seen by the public as food-thieves or pests. The monogamous birds are "incredibly friendly", she said, and just "needed to live somewhere" after their habitat was invaded by people building houses and hotels along beachfronts.

Mrs Gould has been operating the centre for eight years and says she has seen some horrific injuries to the seaside birds. One came in with a broken leg, wing and ribs after being "beaten to near death" by a man in Eastbourne, she said. It recovered, but due to neurological damage can never be released back into the wild.