England's Twite population declined by a staggering 72 per cent between 1999 and 2013 to just around 160 pairs, possibly fewer, breeding mainly in the South Pennines and Derbyshire.

A Red-listed species, Twite is one of only two UK bird species that feed exclusively on seed. This makes the quality of farmland pastures and meadows crucial to their survival. The ETRP, which was launched in 2008 by the RSPB and Natural England, has focused on working with farmers and landowners to increase food for Twite during the breeding season, including later cutting dates, reduced stocking levels and adding favoured food plants through hay meadow restoration. 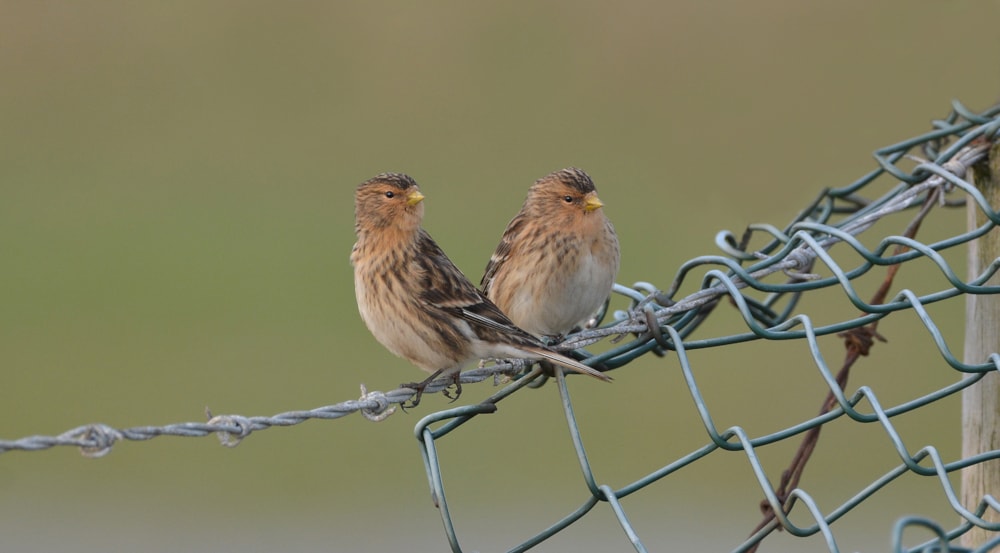 Despite concerted efforts over the past 10 years, Twite numbers continue to fall and further habitat management trials and research are required to reverse their decline and stabilise populations. Colour-ringing is an important aspect of this research, concentrating of survival, migration and connectivity between Twite groups.

This work would not have been possible since 2016 without the support of Marshalls, CEMEX, and Yorkshire Water, all of whom have landholdings that support Twite in the South Pennines and Derbyshire.

You can now sponsor a Twite in the South Pennines or Derbyshire for a suggested donation of £25 – all income generated will support vital research, aid conservation efforts and the continued monitoring on England's Twite.

For further information, or If you would like to help, you can sponsor a Twite for £25 by contacting mike.harris@rspb.org.uk.