Suffolk Wildlife Trust has launched a fundraising project to help cover the costs of a release of Western Ospreys in the county.

The charity, which hopes to generate £110,000 via a fundraiser, would take birds from Rutland Water, where there is an excess of non-breeding males, and release them on the Suffolk coast. 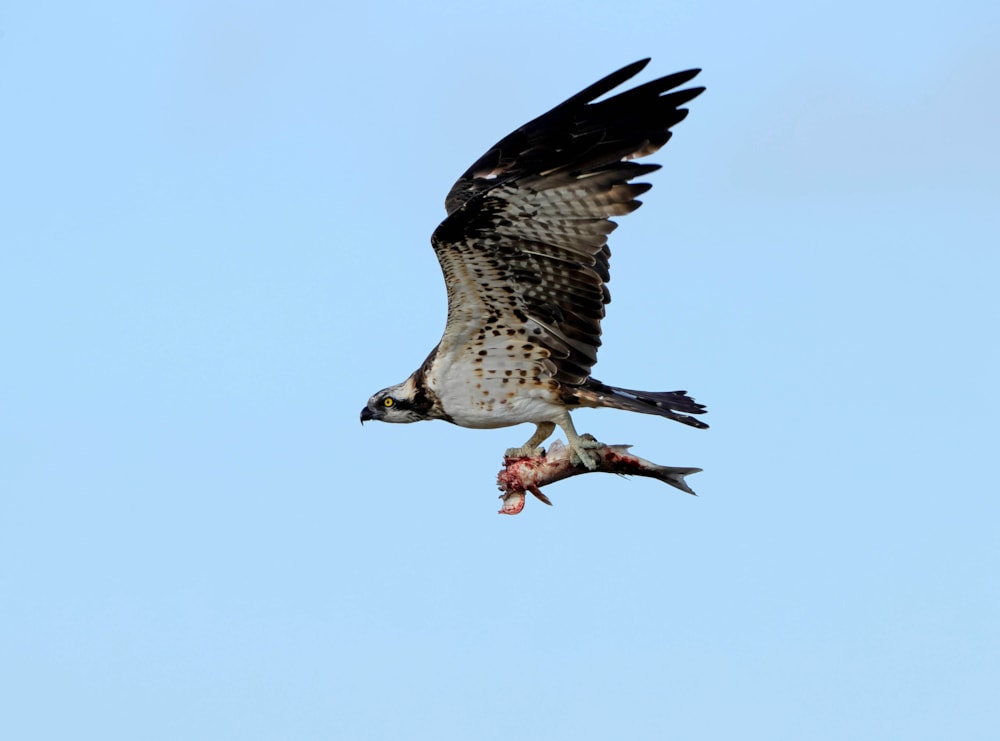 Western Osprey is the second-most widely distributed raptor species in the world and is classified as of Least Concern by the IUCN (Glauco Vicario).

The organisation consulted the public in March regarding a project to release young ospreys over a five-year period. There are currently no breeding pairs of the globally common raptor in East Anglia. Even if the release is successful, it's estimated it would take 20-25 years to even establish four or five pairs in the county.

Over time, that could mean the species will be able to expand its range to Norfolk, Essex and the wider East Anglia region. The Suffolk Wildlife Trust has set up a website page dedicated to the project which can be visited here.